No More Invites, Clubhouse App Opens its Platform to Everyone
Advertisement

Benefits Of Instagram For Business That Every Brand Should Know

Learn How to Become Famous on Instagram With Lots of Followers

Why Buying TikTok Views is the Best Way to Maximize Followers 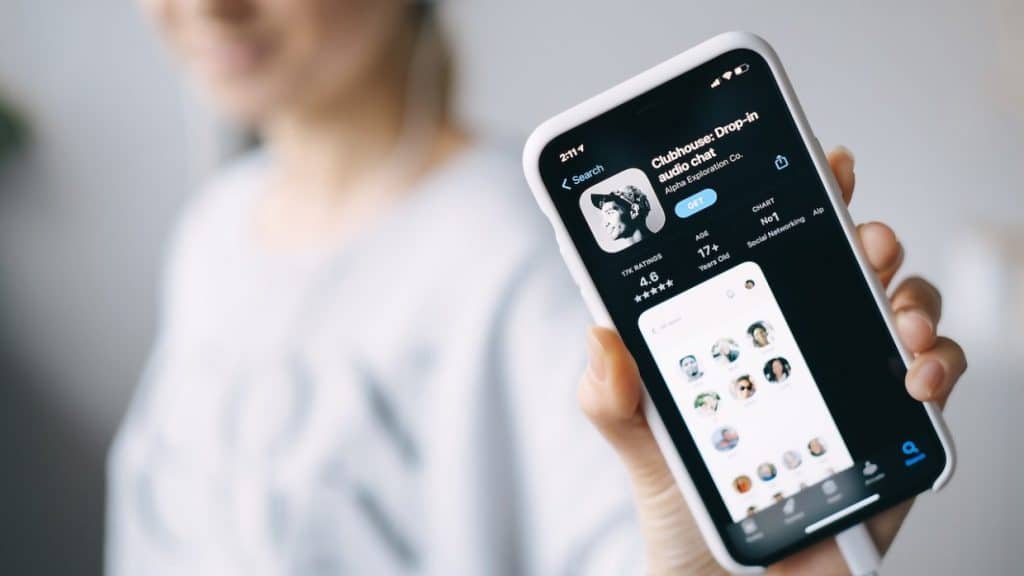 The popular audio-streaming app Clubhouse accessible only by invitation, just got a lot more inviting as its now open to everyone in its Beta Version launch.

The Clubhouse App announced Wednesday that it is ditching its signature invite-only structure in favor of a more open model, which will allow anyone to join a public livestream at any time — no wait list required.

Likewise, anyone who wants to host a public livestream can now do so with the support of friends, loved ones, acquaintances and anyone else who elects to tune in.

Before the latest update, content creators had the ability to launch discussion forums with the executive power to pick and choose who else could speak and enter the virtual room.

In an effort to chart the app’s growth in “a measured way” and avoid as many site crashes as possible, the Clubhouse team opted to limit access to the platform in its early days. Now that the app has officially graduated from its beta testing stage, its developers are ready to tackle a larger audience.

Clubhouse Valued at One Billion

In summer 2020, Clubhouse launched as an exclusive chat room among tech and business professionals in Silicon Valley. It has since ballooned to accommodate millions of users across the country, who often flock to the streamer to hear influencers and celebrities answer questions about their lives and work in real time.

Just nine months after its modest debut, the Clubhouse app was valued at a whopping $1 billion.

Among the many prominent figures who have boosted their brand via Clubhouse within its first 16 months of operation are Oprah Winfrey, Elon Musk, Kanye West, Nicki Minaj, Mark Zuckerberg, Ashton Kutcher and Chris Rock.

Others, such as rising musician Bomani X, have emerged as Clubhouse celebrities by promoting themselves and their art to hordes of loyal listeners.

“It can get weird,” X told The Times of his newfound fame earlier this year. “I’m definitely not a celebrity in real life, but Clubhouse has a celebrity culture on the app.”

As the app continues to grow, co-founders Rohan Seth and Paul Davison are looking to expand their team, even dropping a link to the company’s job board in Wednesday’s announcement.

“We know there will be many more ups and downs as we scale, and competition from the large networks will be fierce,” Seth and Davison said in a joint statement.

“But we believe the future is created by optimists — and we’re excited to keep working to build a different kind of social network.”

Why Buying TikTok Views is the Best Way to Maximize Followers