Thailand’s Constitutional Court declared on Friday that Gen. Prayut Chan-o-cha can remain as Prime Minister as his tenure began on April 6, 2017, when the current charter went into force.

The court ruled that Gen, Prayut had not yet achieved the eight-year limit allowed by the current charter.

The court ruled that on April 6, 2017, the day the current constitution was promulgated, Gen Prayut’s term as prime minister officially began.

The nine-member panel of judges declared that his prior leadership did not apply under the current constitution.

The court stated that the prime minister’s term, which runs from April 6, 2017, to August 24, 2022, “has not reached its limit” and that his premiership “has not expired in conformity with the 2017 constitution.”

The eight-year cap on Gen Prayut’s term in office would expire in 2025, according to the verdict. 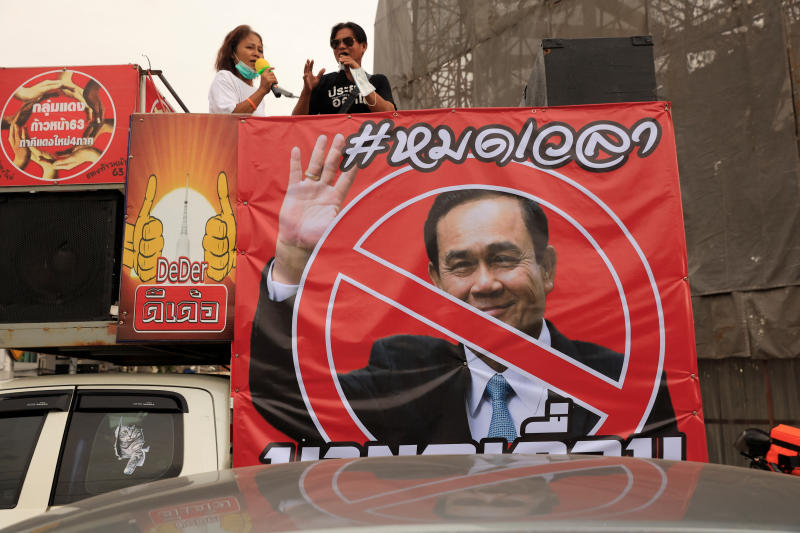 Prime minister was appointed on August 24, 2014

The decision was made in response to a clarification-seeking opposition petition that was submitted through House Speaker Chuan Leekpai on August 17.

The 68-year-old prime minister was appointed on August 24, 2014, under the provisional constitution that was put into effect after he led a coup on May 22, 2014, while serving as army commander-in-chief.

The opposition had argued that the 68-year-old prime minister’s term should end on August 24 of this year.

The Prime Minister may not hold office for more than eight years overall, whether or not holding consecutive terms, according to Section 158 of the 2017 Constitution.

On August 24, the Constitutional Court temporarily removed Gen. Prayut from his position as prime minister while it considered the matter. On May 22, 2014, Gen. Prayut underlined the need to put an end to the country’s months of unrest and violence in Bangkok and other provinces as well as the rising political confrontation between Yingluck Shinawatra government supporters and detractors.

After Yingluck’s Pheu Thai Party attempted to introduce a general amnesty bill that was perceived as potentially benefiting her older brother and former prime minister Thaksin Shinawatra, who had been charged with numerous offences, the dispute intensified.

Gen Prayut has repeatedly urged the Yingluck government and its opponents to end the political unrest months prior to the coup, warning of the possibility of a civil war.

After the decision, Gen. Prayut, who is also the defence minister, posted on his Facebook page that he greatly respected the Constitutional Court’s decision and was appreciative of the public’s moral support and well wishes. He declared that he will devote the remainder of his brief tenure as president to advancing the country.

He continued by going into further detail about the development initiatives of his government, which he described as being of an unparalleled size and providing millions of people with possibilities for success.

In the post, Gen. Prayut stated, “The previous month has given me the chance to reflect and realize that I have to devote the government’s precious time, which is limited, to promote several vital programs that I started.