Will Elephants Be Treated Ethically Once Tourists Return To Thailand

Will Elephants Be Treated Ethically Once Tourists Return to Thailand
Advertisement

Inspirations To Select A Personal Injury Lawyer In Toledo

How to write a Good Review: Here’s the Three-Point Outline for Sharing your Opinion

Matt Gaetz Says, Women Who 'Look Like A Thumb' Don't Think About Getting Pregnant

What Are The Most Beautiful Forests in Europe To Hike in?

One-Time Cleaning: The Pros And Cons Of Such A Service

Most Beautiful Islands In The World 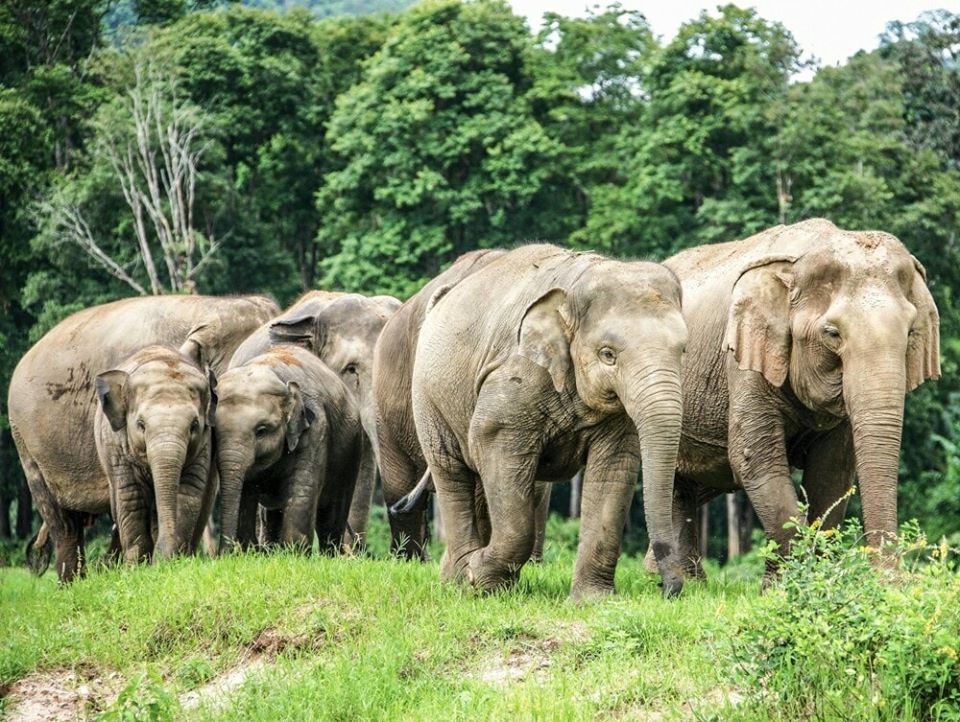 Thailand is a popular vacation destination, and one of the key aspects that makes this country so appealing to many visitors from all over the world is its nature and wildlife. Indeed, Thailand is home to all kinds of amazing animals, including the majestic Asian elephant, and there are many opportunities for visitors to see, touch, and even ride elephants during their visit.

However, it’s important to be aware of the risks, dangers, and sometimes scary truths behind this business in order to make the right choices. 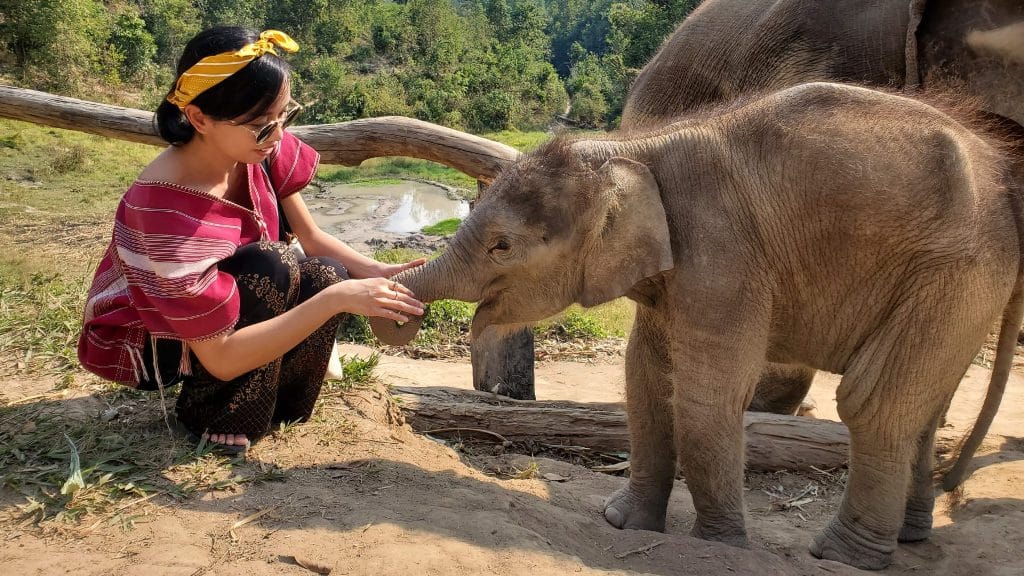 An Introduction to Thai Elephants

Asian elephants are a major factor on the minds of many people when booking a trip to Thailand, and a lot of tourists head home from their Thai vacations, eager to tell friends and family about the elephants they saw and touched along the way.

However, it’s important to note that Asian elephants are an endangered species of intelligent, emotional creatures. They are not playthings, and there are only estimated to be about 2,000 wild elephants left in the whole of Thailand.

A lot of the nation’s wild elephants are poached and captured, with 60% of the entire elephant population of Thailand being kept in captivity, and 60% of those elephants are used purely for tourism purposes.

There are some genuinely caring parks run by people who love and respect the nation’s wild elephants, like the Elephant Nature Park in Chiang Mai, which is said to be one of the most ethical locations for seeing elephants in Thailand.

However, there are also many companies, businesses, and touristic attractions that exist purely to profit from the elephants, using and abusing them in a range of ways, and many students across the world have been asked to write my college essays on the ethical nature of elephants being used for such touristic purposes. 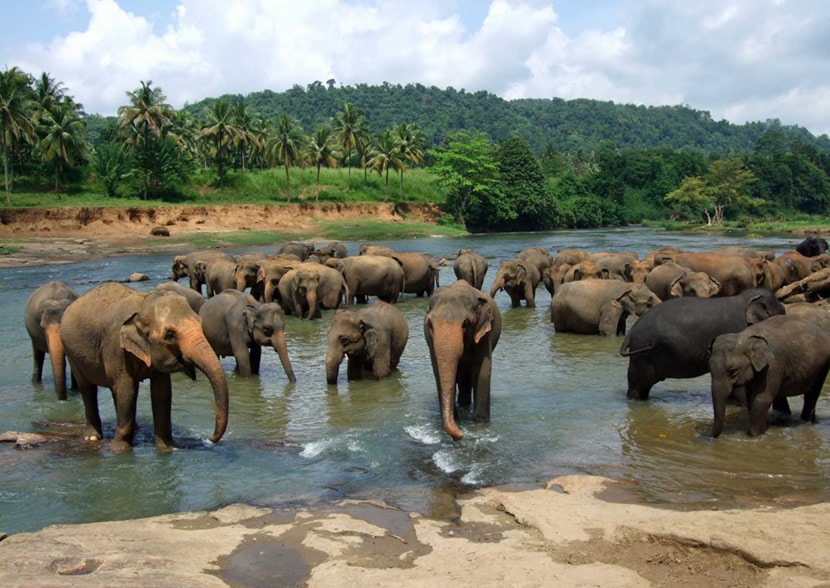 When it comes to engaging with touristic elephant-based activities in Thailand, there are two main schools of thought. Some people believe that this is never a good idea and that no visitors should engage in activities like riding elephants or petting elephants that are being used for touristic means.

Others, however, argue that the issue is deeper than a simple ‘black or white’ conundrum and demands deeper consideration.

There are merits to both of these arguments. Those who believe that elephants should not be ridden, for example, can point to the fact that captive elephants are often poached, abused, and forced to live in terrible conditions, so anyone supporting these acts is contributing to animal cruelty.

At the same time, some people argue that there simply isn’t enough wilderness space in Thailand for all of the elephants to live, so some of them must be kept in captivity.

What’s more, it costs a lot to look after elephants, and many keepers do respect the animals. Without tourists to support them, they’ll be less capable of looking after the creatures correctly. 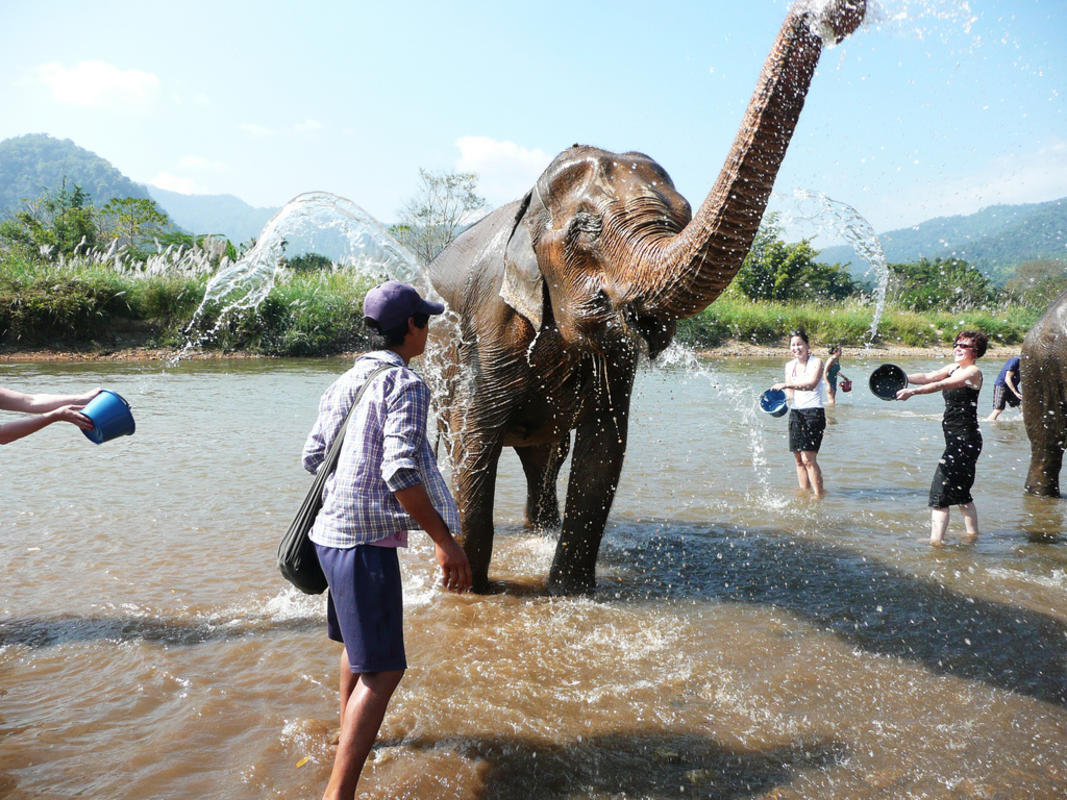 How to Find Ethical Elephant Activities

Some people might argue that there is no such thing as an ethical elephant activity, as any kind of ride or photo opportunity with these animals implies that the elephant is kept in captivity, treated as a tourist draw, and often trained quite violently in order to become safe to ride.

However, there are some elephant camps in Thailand that aim to make this process as ethical and caring to the animals as possible, and the Golden Triangle Asian Elephant Foundation (GTAEF) helps to foster this possibility.

The GTAEF is a foundation that works to improve the lives and welfare standards for captive Asian elephants, and it works with local hotels to offer elephant activities with trained vets always present and high standards of care for each animal. 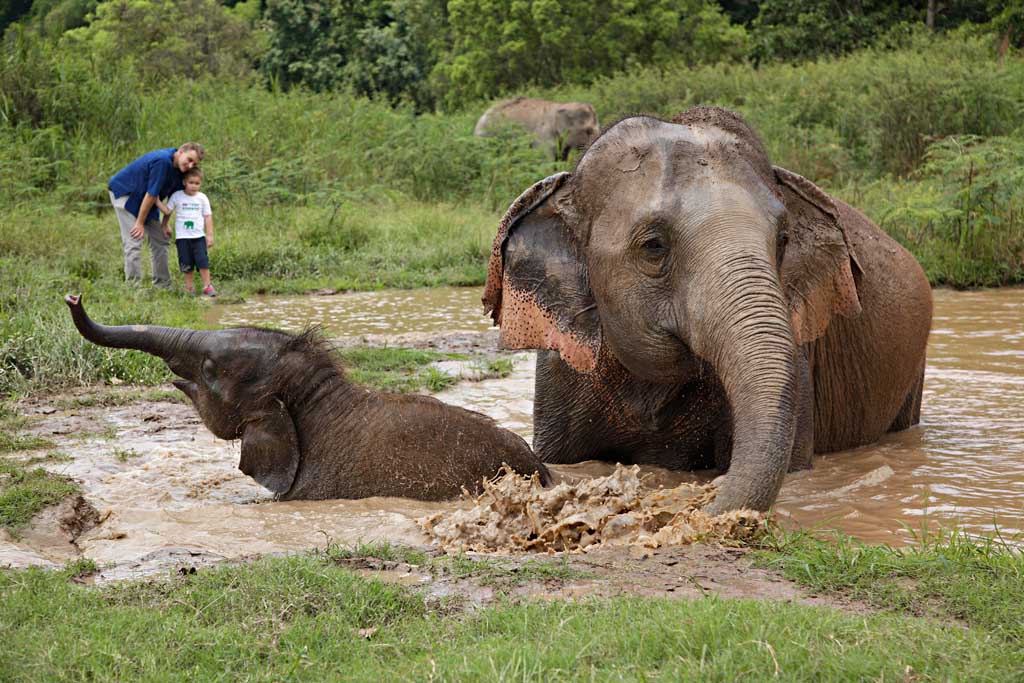 Getting involved with elephant activities like rides, walks, yoga, and so on can always lead to ethical dilemmas and gray areas, but there are ways in which nature lovers can at least see and engage with elephants in Thailand without those same dilemmas.

As stated earlier, the Elephant Nature Park is widely considered to be the most ethical location in the country for Asian elephants. Here, the elephants live just like in the wild, totally free to do what they want, without any rides or performances whatsoever, and guests can simply admire them from afar.

Boon Lott’s Elephant Sanctuary is a similar location in which elephants are not trained or made to perform, and guests can watch them, feed them, walk with them, and stay overnight in guesthouses for a full experience.

You can also choose to donate to ethical elephant sanctuaries, parks, and hospitals across Thailand to support the good causes, so it’s clear to see that there are plenty of ethical and positive ways to respect these majestic creatures without resorting to rides and tricks.

Author Bio: Susanna Balashova is a creative magician in a world of (mostly) boring marketing. She makes dreary subjects more fun and engaging with her creative writing style and works with several leading sites like college-paper.org reviews. Find her on Twitter or LinkedIn.