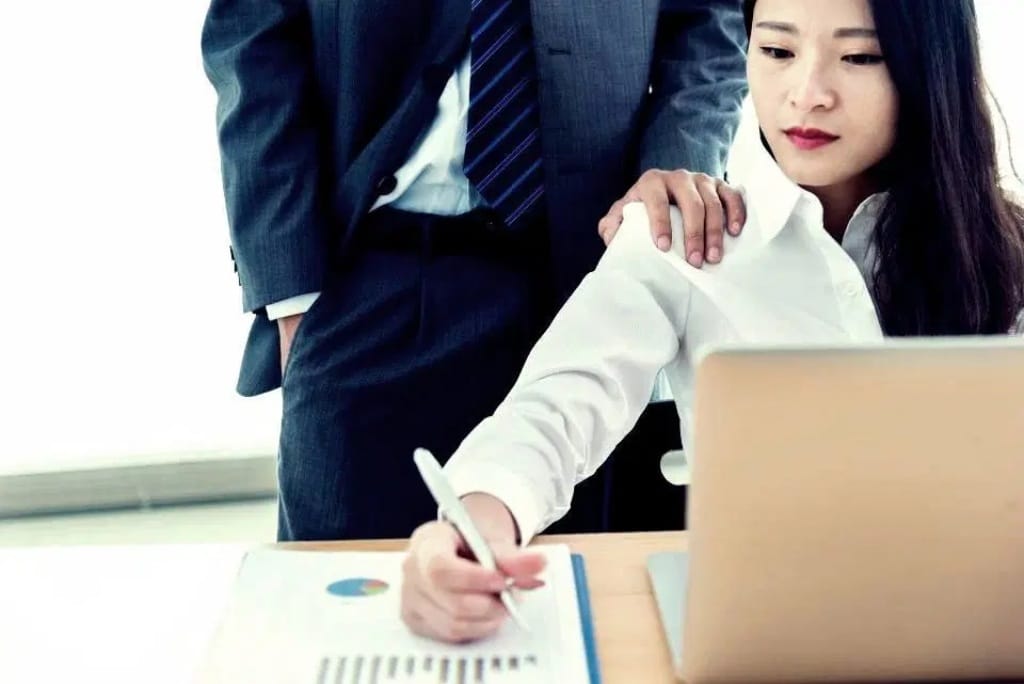 Every year on March 8, the World and Thailand celebrates International Women’s Day to recognise the progress we have made in women’s social, economic and political advancement.

And every year, we still hear about heart-rending incidents that make us realize that we still have a long way to go towards a safer world for women and girls.

According to Section 16 of the Thai labour protection law, an employer, a chief, a supervisor, or a work inspector is prohibited from committing sexual abuse, harassment or victimization against an employee.

Even though the Thai labour protection law only regulates the vertical relationship between employers and employees, in the case of violence and harassment by persons in the horizontal relationship such as among colleagues, the case can fall under the Penal Code.

A culture of silence

However, Thai laws lack a definition of what constitutes sexual abuse, sexual harassment or victimization. This might create uncertainty about what kind of behaviour is prohibited, and prosecutable by law.

Some behaviour such as whistling, showing pornography, or telling dirty jokes may not be taken seriously as sexual harassment by the person who displays such behaviour, despite it creating harmful effects on a recipient’s feelings.

The affected person may also be unsure if there is any legal recourse to respond against the instigator. This uncertainty can lead to a culture of silence.

In Thailand, apart from such laws, there are several “codes of conduct” adopted by different government organisations to prevent and respond to sexual harassment in the workplace.

However, the negative impacts of reporting an incidence of violence and harassment against a boss or superior, such as the risk of or losing one’s job or promotion, seems to outweigh the benefits. Reporting a violation of Section 16 of the labour protection law, for example, does not offer any compensation to the employee.

Stigma and shame of victims

Instead, the maximum fine of 20,000 baht is going into the employee welfare fund. Likewise, the stigma and shame which victims often face do not encourage the reporting of abuses. Victim shaming remarks such as “why did you get drunk at the team party”, or “why did you go into your boss’s office” reinforce the culture of silence.

Sexual harassment may be perpetrated by different individuals, including colleagues, supervisors, subordinates and third parties such as customers or public officials. Whatever form it takes, sexual harassment results in an unsafe and hostile working environment for the person experiencing it, as well as for witnesses and coworkers who might wonder if such occurrences will also happen to them one day.

Moreover, the often persistent, “normalized” nature of sexual harassment (3) can have a grinding effect and lead to great personal suffering, damage to reputation, loss of dignity and self-esteem on the part of the victims, and victim-blaming from family, friends and peers.4

In light of International Women’s Day women who face violence and harassment in the workplace are encouraged to seek support.

The #MeToo movement has told all of us that you are not alone and all you need to do is to take this courageous step and speak out. Incidences like this are far from uncommon. Your voice can end the culture of silence, and help to stop sexual violence and harassment from happening to others.

Boonwara Sumano, PhD, is a senior research fellow at the Thailand Development Research Institute (TDRI) and N Aneksomboonphon is an independent contributor. Policy analyses from TDRI appear in the Bangkok Post