'Sifu' Release Date, Everything Know About Features, And Pricing

'Sifu' Release Date, Everything Know About Features, and Pricing
Advertisement Sifu, a punishing kung fu adventure soon to be released on PlayStation consoles and PC, is designed for hardcore gamers who expect an exacting challenge.

Developed by Sloclap (who also made 2017’s Absolver), the game is only a mid-budget title and not a AAA blockbuster on the scale of Horizon Forbidden West or Elden Ring.

It has, however, managed to stand up to these heavy-hitters in press conferences, capturing everyone’s attention with its unique design choices and interesting mechanics.

“Sifu” roughly translates from the original Cantonese into English as “experienced master.” This title refers to your own in-game kung fu teacher, whose murder you are trying to avenge. The narrative is divided into five distinct chapters, each focusing on finding a different person who has been implicated in the killing of your Sifu. 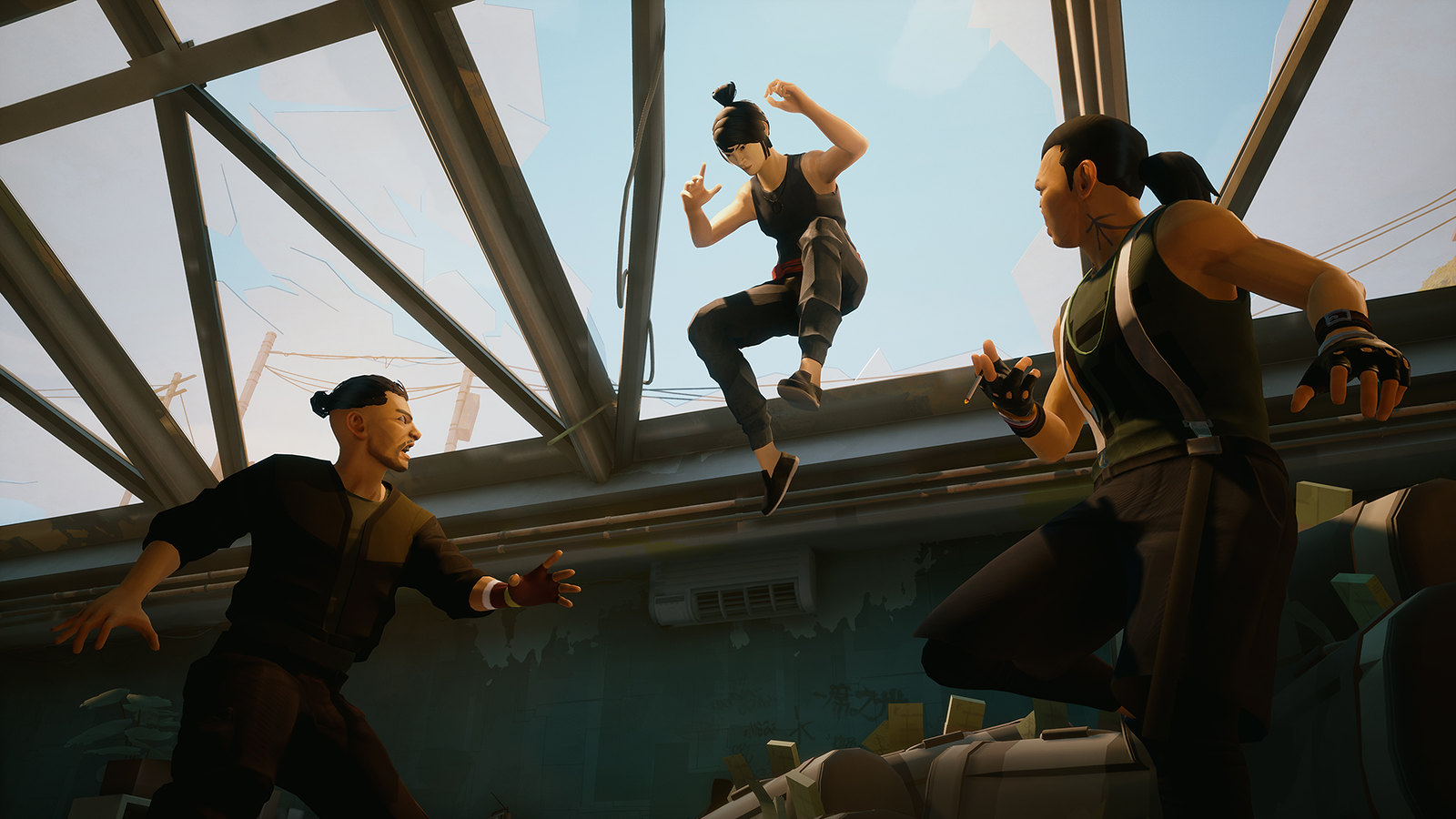 Essentially, the game is a brawler, with you advancing through linear stages and engaging entire groups of people at once. It comes with the usual light, heavy, block, and counterattack moves, as well as the ability to utilize the environment in a number of creative ways. It is possible to vault over tables to get out of tight spots, push opponents down staircases, or fling them out of windows for instant death.

You will then face off against one of your teacher’s killers at the end of each combat gauntlet. In terms of difficulty, these boss fights rival Sekrio: Shadow Dies Twice.

Though you won’t just be clicking buttons, you’ll also need to master more complex systems. Sifu incorporates a roguelike element. When you die (which is likely to happen a lot here), your unnamed avatar is miraculously revived via a special talisman. 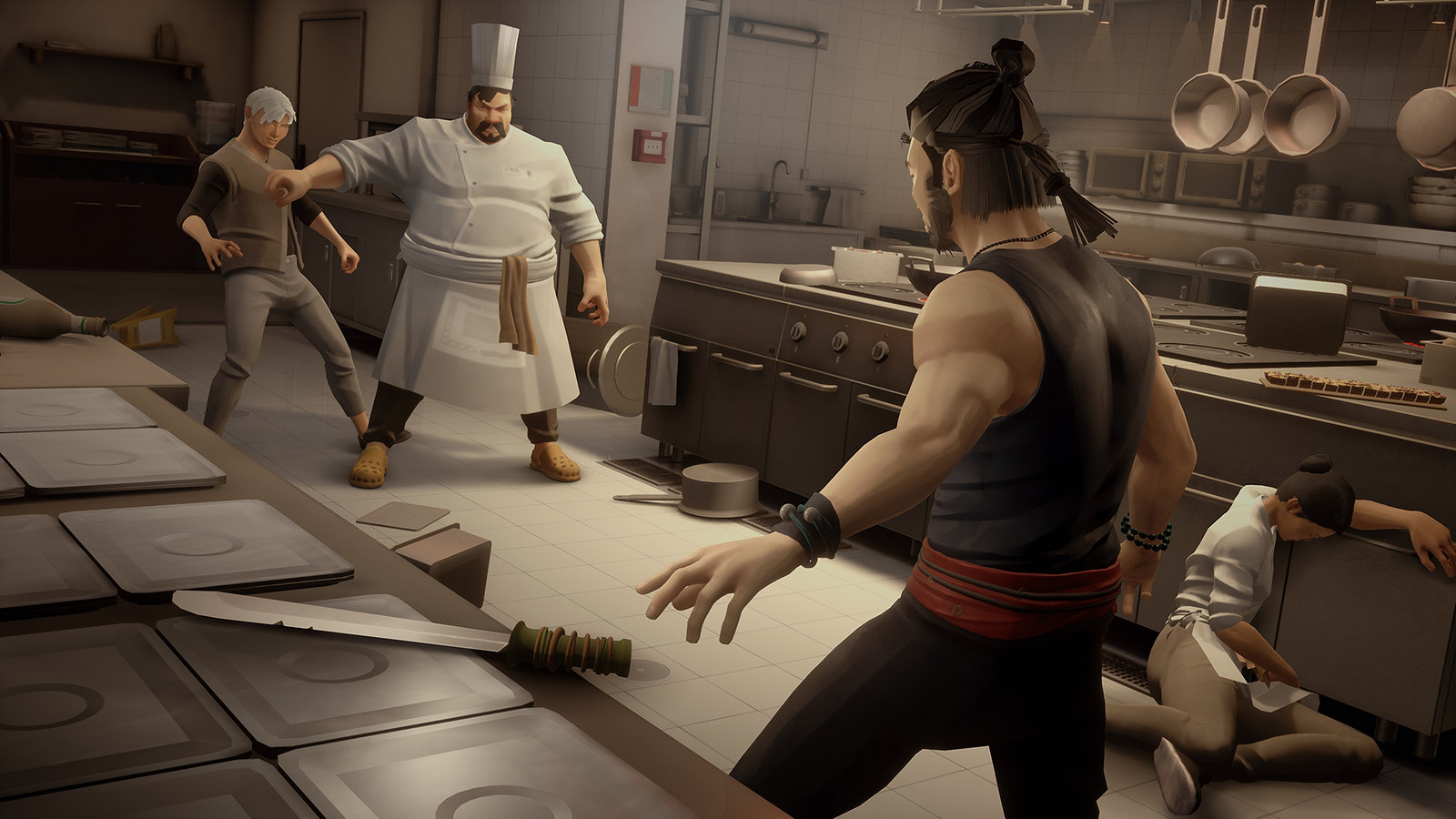 A window for early access opened on February 6 for those who pre-ordered the deluxe edition.

Everyone else will be able to download the game on February 8 at midnight. You will be able to unlock your electronic copy at 12 a.m. local time no matter where you are located.

In the same way as Forza Horizon 5, you can technically cheat the system by setting your PlayStation’s internal clock to New Zealand time (so that midnight arrives 18 hours earlier).

Sifu’s deluxe edition costs $49.99 on the PlayStation Store (includes a discount of $44.99 for PlayStation Plus members). In addition to the digital artbook, you will also get the soundtrack. It costs $39.99 for the standard edition.

The pricing arrangement is the same for PC, where the game is exclusive to the Epic Games Store.

New Wordle Easter Egg added to Google Search, Check Out How to Find It

Lost Ark Early Access Release Time and How to Preload