Whatever “Pokémon Café Remix” is, the ninth generation of Pokémon is here. This morning, a Pokémon Presents broadcast revealed “Pokémon Scarlet and Violet,” the latest installment in the main series of Pokémon games after the release of “Pokémon Sword and Shield” in late 2019. In late 2022, the Nintendo Switch games will be released.

In the trailer, the graphics look similar to the recently released (and very fun) “Pokémon Legends: Arceus,” but the footage may not show actual gameplay, so it’s still uncertain if we’ll get over-world Pokémon again (that implementation worked in “Arceus,” but let’s not pull a “Pokémon Let’s Go” again). In fact, the YouTube description of the trailer declares, “Welcome to the open world of Pokémon,” so maybe this game will take a cue from “Arceus” (which isn’t technically an open-world game but is the closest the Pokémon series has to an adventure a la “Breath of the Wild”).

It shows Magnemite, Lucario, Hoppip, Drifloon, Combee, Meowth, Pikachu, and others that are familiar to us, but the only new Pokémon we see are the generation nine starters, which have yet to be named. (Update: the new friends are: Sprigatito, a “capricious, attention-seeking Grass Cat Pokémon,” Fuecoco, an “eager and tidy Duckling Pokémon,” and Quality, a “laid-back Fire Croc Pokémon.” Don’t ask me how these are pronounced.)

We have a strange trio on our hands. Here are some of my favorites: a cute little grass kitty (my pick), a fire-like dinosaur (don’t let us down), and a water Pokémon that looks like Donald Duck.

As for other Pokémon news, the broadcast announced that Pokémon from the Alola region will now appear in “Pokémon Go,” there are some minor updates to “Diamond and Pearl” and “Arceus,” some new playable Pokémon in “Pokémon Unite” and “Pokémon Masters EX,” and… I’m not sure what “Pokémon Cafe Remix” will be.

Take a look at the replay of this morning’s broadcast to find out: 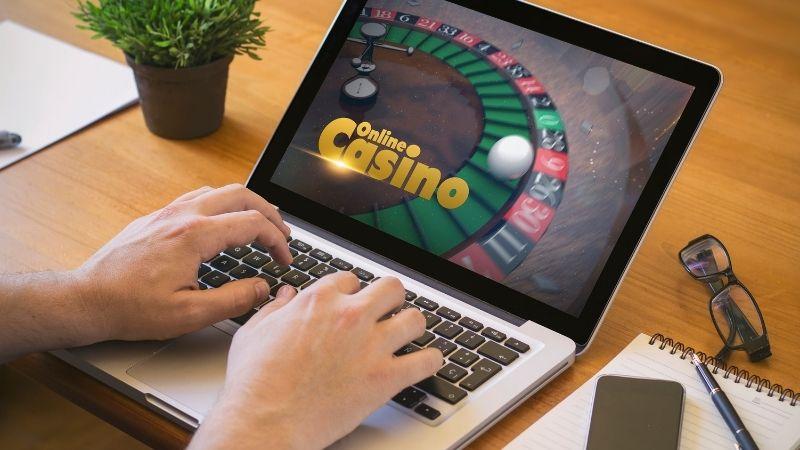