An army spokesperson told CTN News that soldiers from the Pha Muang task force deployed to Chiang Mai’s Doi Laem to keep a close watch for drug runners.  Soldiers spotted a group of drug runners with backpacks walking along a mountainous trail.

Pha Muang troops ordered them to stop but the men opened fire and tried to escape back to Myanmar through the forest. After a brief exchange of gunfire, the soldiers searched the area and found two teenagers, aged 17 and 16, hiding in a forested area. 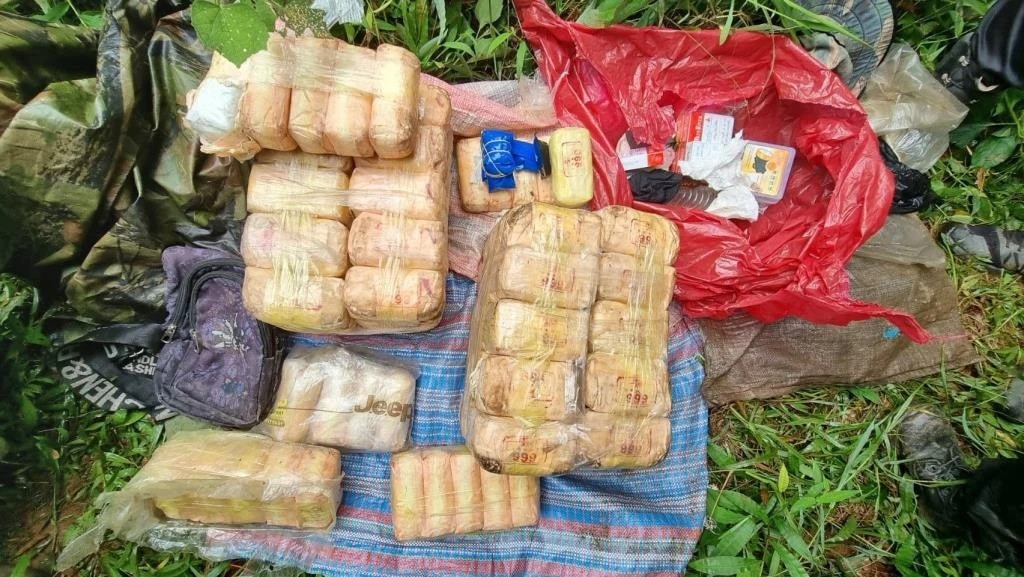 The two teenagers were local residents. The spokesman said the Pha Muang task force would coordinate with Chiang Mai police to extend the investigation to arrest other suspects involved in the drug smuggling into Thailand.

Meanhwile, a 24-year-old man was shot dead and three other people arrested during a clash with police in Buri Ram on Friday, and 8,000 meth pills and 200 grams of crystal meth seized.

Thaweechai Songsee, 24, of tambon Khok Ma in Prakhon Chai district, was killed by a gunshot wound to his body in a rice field in tambon Salaeng Thon of this district, Pol Capt Wan Sae Tang, a duty-officer at Prakhon Chai police station, said.

Three other suspects were caught, two men aged 20 and 25 and a 17-year-old girl. Another two men fled. A bag left at the scene contained 8,000 meth pills and 200 grams of crystal meth. 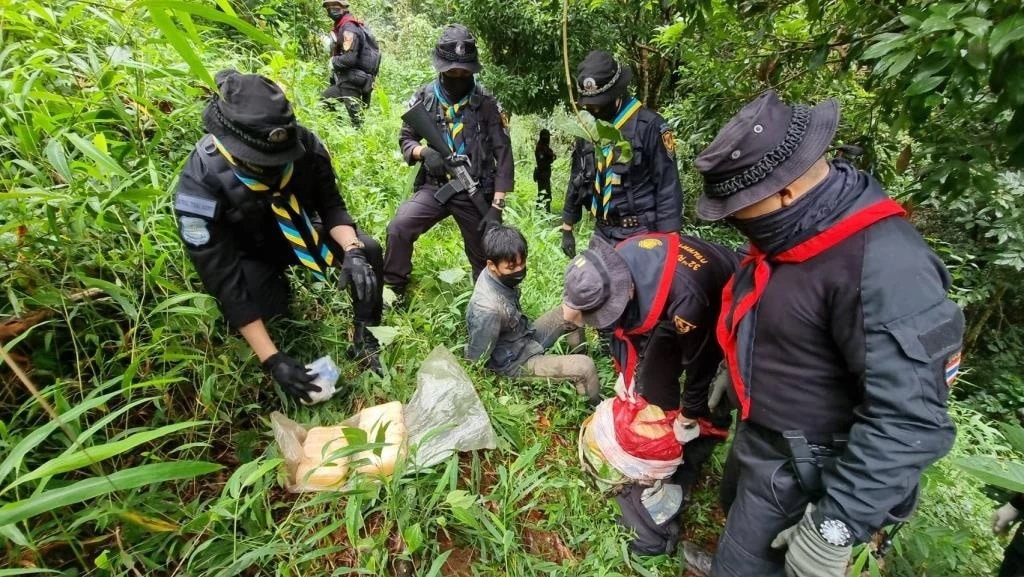 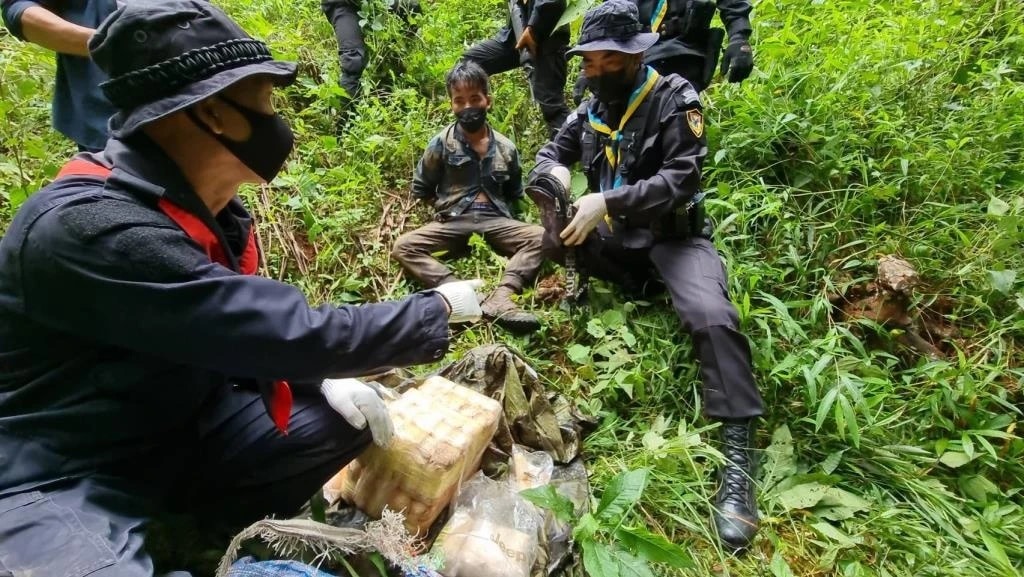 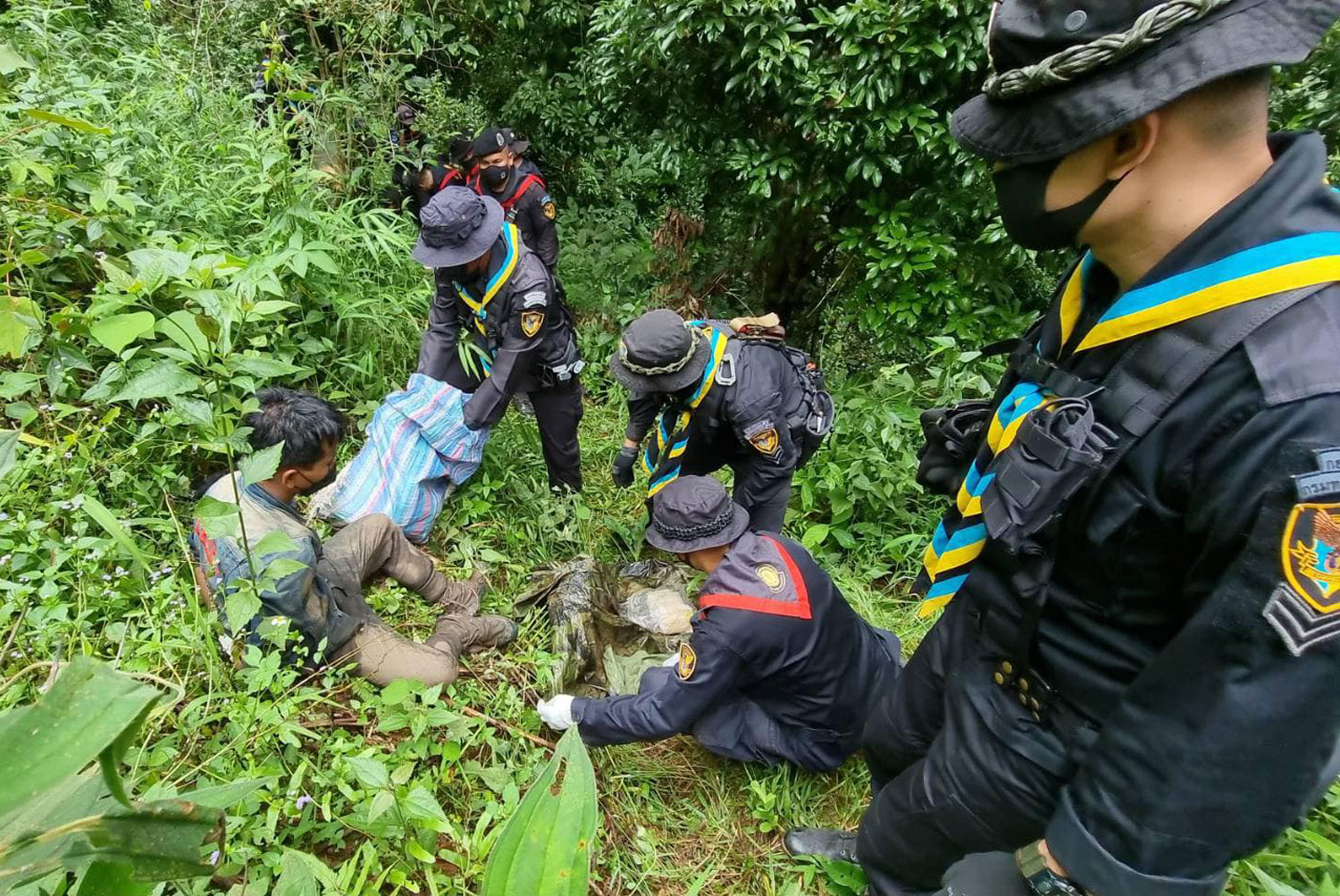 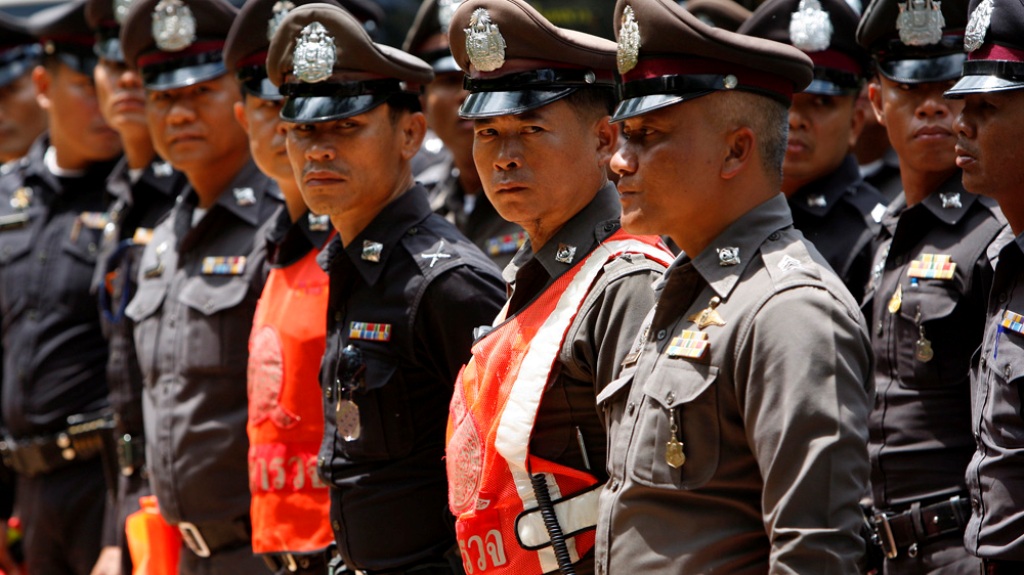 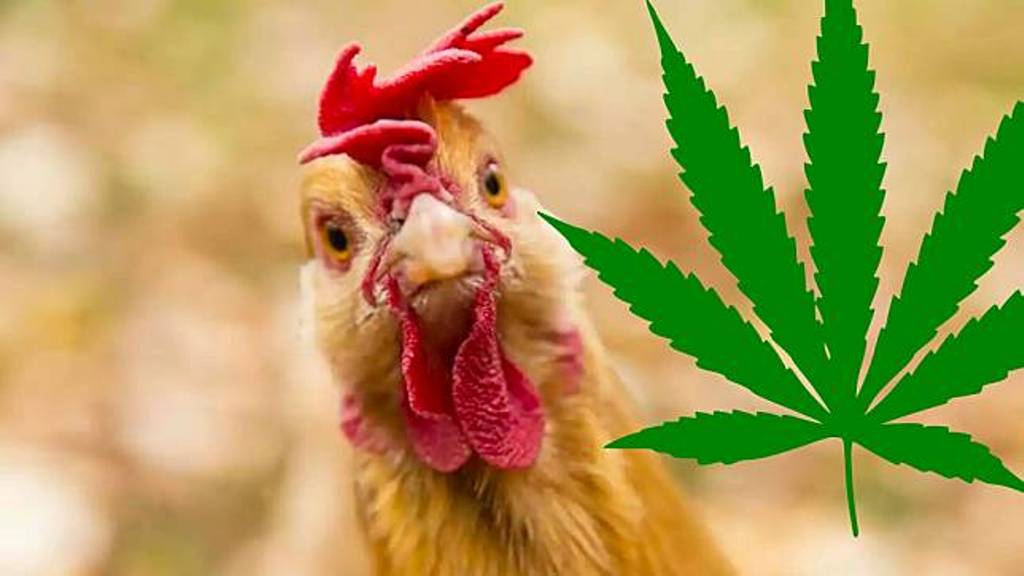