A top YouTube influencer has allegedly fled Thailand after allegedly cheating thousands of investors out of US$55 million in a Forex scam.

Phaisal said one Forex victim had deposited about US$490,000 with her.

Last week, the Phaisal led some 30 people affected by the Forex scam to file complaints against the YouTube influencer with the Economic Crime Suppression Division police.

He said the YouTube influencer had used her popularity to lure victims with the promise of high returns for a short time investment.

She claimed to be an expert in Forex trading and have been a financial coach for years. 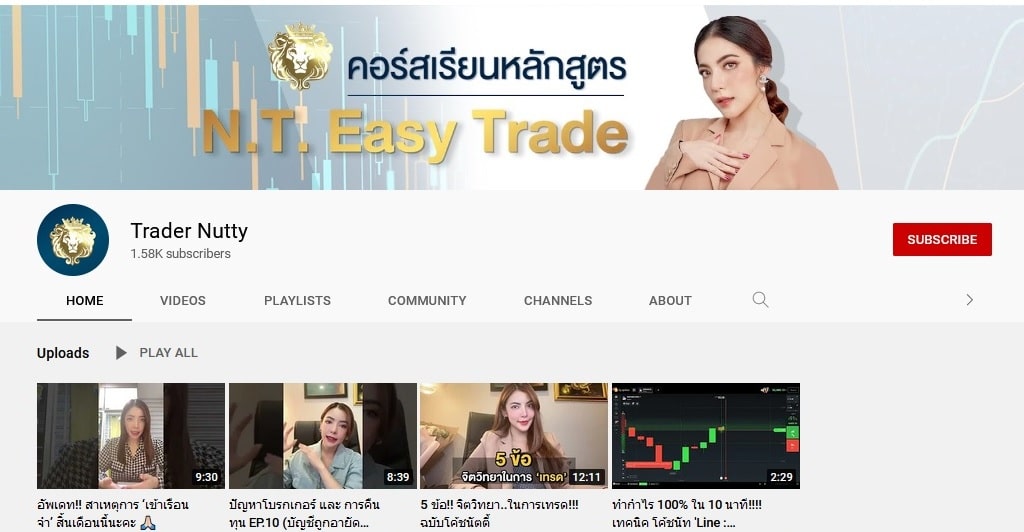 In April, however, her customers began complaining that they hadn’t received their payments.

During a May 25 Instagram post, Natthamon admitted she had made a mistake in trading and lost all the money.

In a June 24 statement, She announced that she had been sued in two cases and would not be able to repay other investors if she were jailed.

It was reported on Sunday by a popular Facebook page called Drama-addict that Natthamon had fled. In addition, one of her alleged victims, identified only as Nok, offered a reward of 1 million baht for information leading to her arrest.

According to The Nation, Natthamon fled to Malaysia with her YouTube influencer revenue.