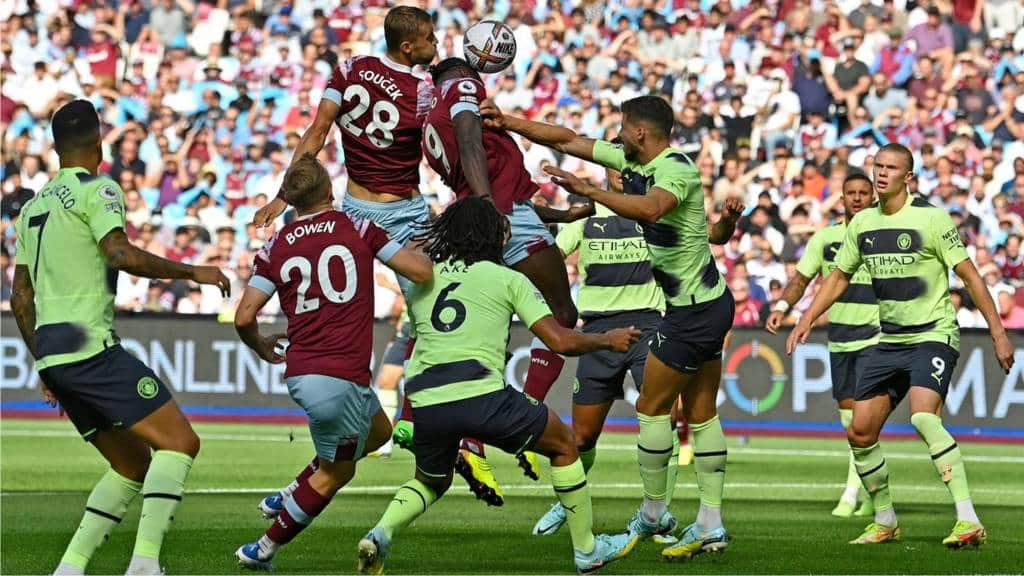 (CTN News) – Premier League champions West Ham and Manchester City kick off their quest for a third straight title on Sunday at the London Stadium (live on Peacock Premium at 11:30 a.m. ET).

After the summer arrival of Erling Haaland, one of the two best prospects since Neymar left Brazil for Europe, there have been high expectations for this player on an international stage.

Meanwhile, West Ham, looking to improve upon their 7th-place finish from last season, just one point behind Manchester United, are looking to build on their performance.

Kick off: 11:30 am ET, Sunday
Online: Stream via Peacock Premium

The main storylines and stars

Manchester City can now achieve its first three-peat since rival Manchester United did it from 2006-2009 after winning six of the last 11 Premier League titles.

The big bet ($80 million to be precise) is that the big Norwegian’s goal-scoring prowess will pay off in the Champions League, the last elusive piece of the puzzle for Manchester City, as he catches up to teammates who have been playing in Guardiola’s system since he arrived in 2016.

There will be bumps in the road early on as Haaland catches up to teammates who have been in Guardiola’s system since 2016.

In the first few weeks of the season, will the transition cost them points or will they be able to hit the ground running with or without Haaland’s immediate production?

The 2022-23 season could be a turning point for West Ham, as they find it increasingly hard to break through the “big six” of the Premier League.

They snuck into 6th place two seasons ago (and reached the Europa League semifinals) before dropping to 7th last season.

West Ham’s big question is this: Can they make the next step up without spending $100 million every summer for the next three years, as do the big-six teams?

Finishing in the top six once every couple years doesn’t make you a top-six team; you have to spend $100 million every summer for three years to reach the top six. David Moyes’ time is running out.

They can only go down if he isn’t likely to take them any higher. Considering the significant investments already made, this won’t sit well with ownership.

People Also Read:
Atletico Madrid vs. Manchester United result: Highlights From The Final Score
Golden State Warriors are struggling financially this summer.
Joe Burrow Will Miss Some of Training Camp Due To Appendix Surgery
Related Topics:
Up Next