Trudeau Ends Emergency Act He Invoked On His Own Citizens

Trudeau Ends Emergency Act He Invoked on His Own Citizens
Advertisement 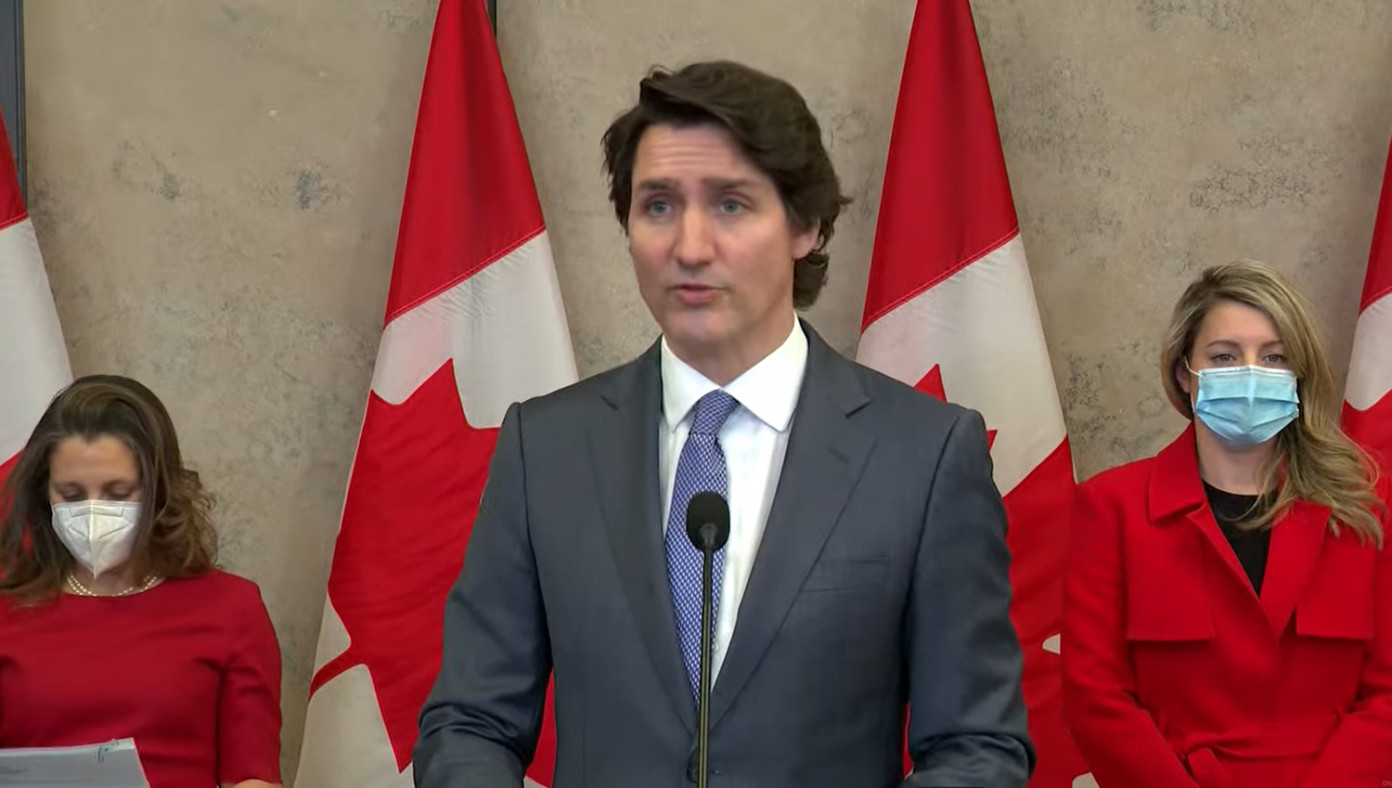 Canada’s Prime Minister Justin Trudeau announced Wednesday he was ending the emergency powers police can use against Canadian citizens.

Trudeau faced national and international condemnation for using the emergency powers act on his own citizens. No Canadian Prime Minister has ever used the emergency act since its inception in 1988.

Trudeau now faces a legal and political backlash for using the emergency act against his own citizen.

After Trudeau declared a national state of emergency the Canadian Civil Liberties Association (CCLA) filed a lawsuit against Trudeau and his government for using the Emergencies Act in the aftermath of a protest against the vaccine mandates.

According to the CCLA, the Trudeau government declared an emergency, which should only be done in the event of an imminent threat to Canada’s sovereignty, security, or territorial integrity.

Furthermore, they argued that the government should have invoked the Emergency Act only when no other legislation could successfully resolve the problem.

Trudeau Justifies his use of the emergency act

In a statement yesterday, Trudeau said the “threat continues”, but the acute emergency has ended. Last week, he invoked these powers, and lawmakers confirmed them late Monday.

The situation is no longer an emergency, so the federal government is ceasing to use the emergency act, Trudeau said. “We are confident that existing laws and bylaws will suffice.”
Authorities have ended the blockades at the borders and the occupation in Ottawa by truckers and others opposed to COVID-19 restrictions.

Action only a limited time

Over the course of the protests, a handful of Canadian-U.S. border posts were shut down, as well as parts of the capital. However, the border blockades have now been lifted, and the streets surrounding the Canadian Parliament are quiet.

Trudeau said: “I made it very clear that we would limit the use of the emergency action to a limited time period.”

Earlier this week, Trudeau warned there were truckers near Ottawa planning more blockades or occupations. A border crossing in British Columbia was also attempted over the weekend, according to his public safety minister.

In addition to the protests against the mandated COVID-19 vaccinations for cross-border truckers, some protesters displayed their hatred for Prime Minister Trudeau.

On Friday, police in Ottawa launched the largest police operation in Canadian history. Arresting protesters and increasing that pressure until the streets in front of Canada’s Parliament Buildings were clear.

At least 191 people were arrested and 79 vehicles were towed away. The protestors withdrew as pressure grew.

According to the Royal Canadian Mounted Police, the people who had their bank accounts frozen were those with influence in an illegal protest in Ottawa. In addition, owners and/or drivers of vehicles who refused to leave.

In addition, Ontario ended its state of emergency but said that the tools provided to law enforcement will be maintained at this time. This will address ongoing criminal activity on the ground Premier Doug Ford told reporters.

Omicron Infect 6,000 Children Under 5 in a Single Day

Omicron Infect 6,000 Children Under 5 in a Single Day