Thailand’s tourism is returning to pre-Covid-19 levels, with at least 10 million foreign tourist arrivals expected by the end of this year, according to government spokesman Anucha Burapachaisri.

Mr. Anucha stated that the government had welcomed at least 10 million foreign tourists this year.

Experts agreed that the target was attainable because the high tourism season, which begins next month, marks the start of the last quarter, filled with year-end festivals that increase the country’s appeal to visitors.

The government is collaborating with the public and private sectors to ramp up promotion campaigns to attract more high-spending tourists. 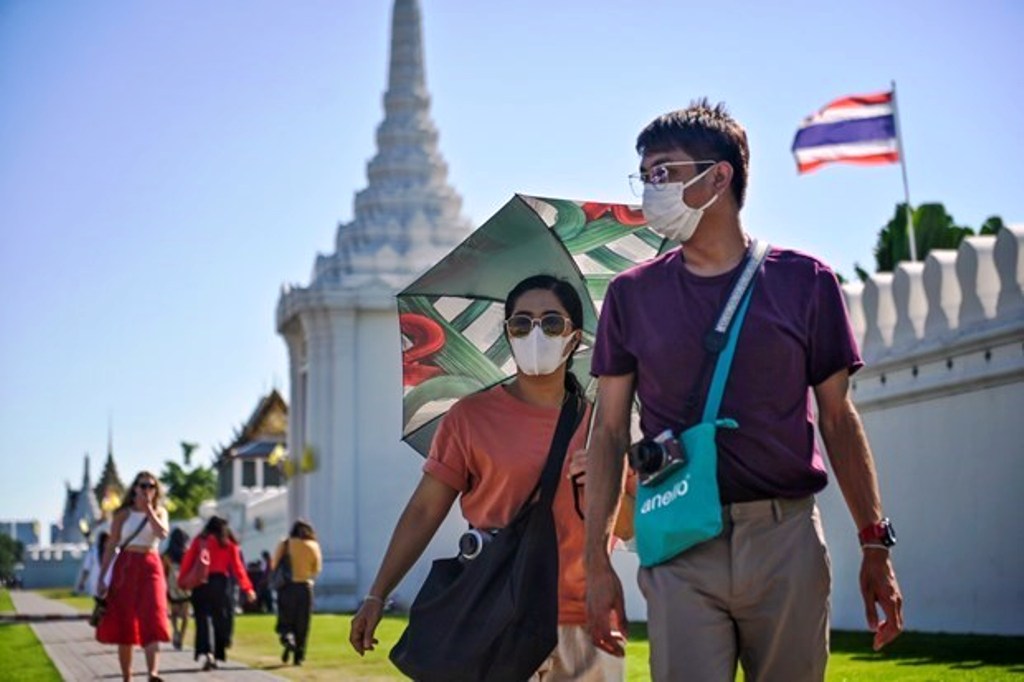 To date, tourism revenue is expected to exceed 1.73 trillion baht next year, with international tourists accounting for 970 billion and domestic travellers accounting for the remainder.

However, suppose the industry recovers faster than expected. In that case, tourism revenue is expected to reach 2.3 trillion baht next year, according to the spokesman.

The number of foreign tourist arrivals is expected to reach 1.5 million per month in the fourth quarter of this year, and the Tourism Authority of Thailand is collaborating with partner airlines to launch sales and marketing campaigns during the peak tourism season.

Mr. Anucha added that the tourism rebound had gained traction since health restrictions were removed from entry requirements earlier this year. The province, one of the country’s most popular tourist destinations, has seen up to 84% of domestic passenger traffic at its airport restored to pre-Covid levels.

Furthermore, approximately 40% of its international arrivals have returned. The majority of them were from the Middle East and India.

According to Pichet Panapong, Phuket deputy governor, visitors from China, who have traditionally made up the largest inbound tourist segment, are expected to return in January next year, while the number of chartered flights from Russia is expected to increase beginning next month.

From September 26 to October 4, the province will host a series of cultural and festive events, beginning with the annual vegetarian festival. The festival will be held in its entirety for the first time in the two years since the pandemic began. The event will take place in a health-safe environment.

The province also hosts several sporting events, international meetings, and conventions. According to the deputy governor, hotel occupancy is expected to average 80% for the rest of the year.