Thailand’s Cabinet Approve in Principle that People Can Grow Marijuana 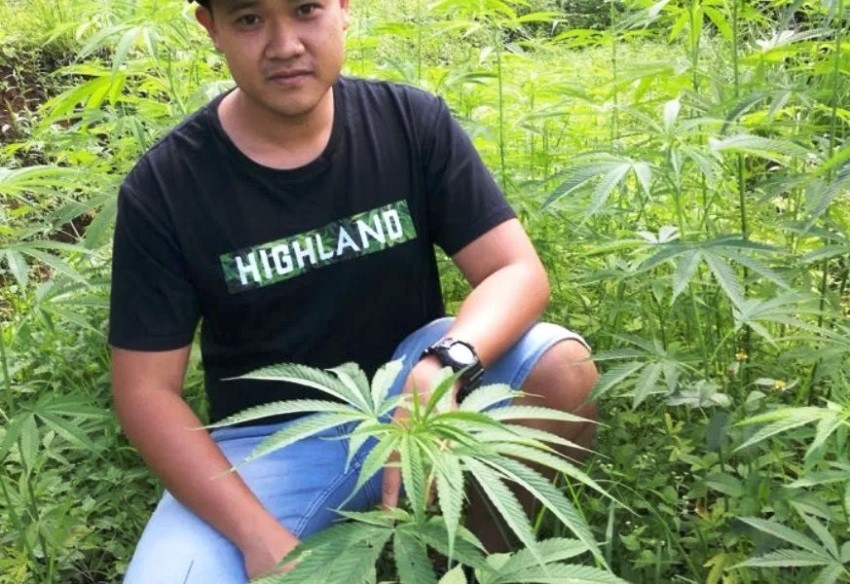 Thailand’s Government has approved in principle a Health Ministry proposal to amend the Narcotics Act to allow patients, medical practitioners and traditional healers to grow marijuana for medical and commercial purposes.

The draft amendment, if passed, would allow patients with a medical marijuana card, medical practitioners and traditional healers or folk healers to grow marijuana for medical treatment.

The proposed amendment also allows manufacturers of medical products to produce, import and export or possess the Category 5 narcotic marijuana.

The existing law allowed only state agencies or those who sought permission but must work with state agencies to produce, import or export cannabis, while medical practitioners and folk healers are not allowed to grow marijuana for medical treatment, Ms Traisulee told the Bangkok Post.

The Public Health Ministry held a public hearing to get views from people regarding the  draft amendment on June 5.  The draft bill would now be forwarded to the Office of the Council of State for examination before being sent to a coordinating House panel for consideration. The panel would then forward it to the lower House, she said.

The government hopes the amendment will enable manufacturers of medicinal cannabis products to compete in international markets. 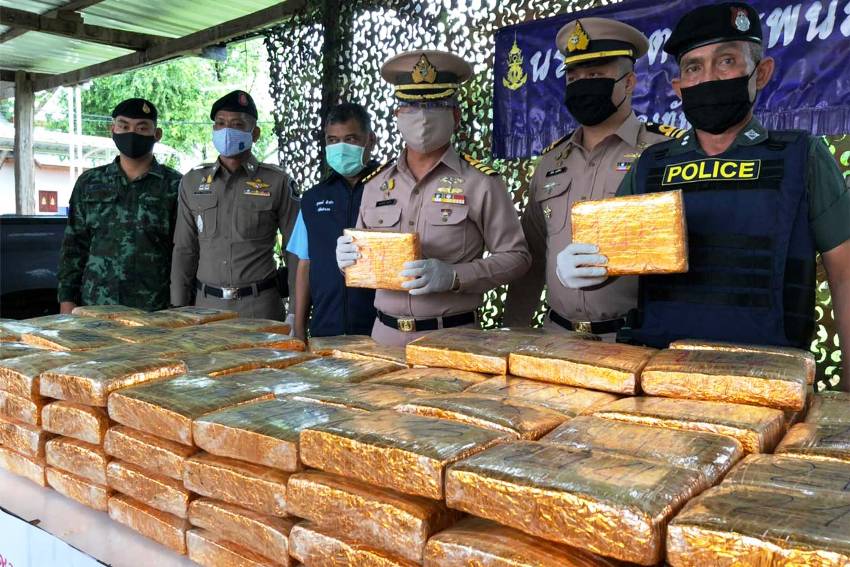 The arrests was made after authorities received a tip-off that a drug gang planned to smuggle marijuana from Laos into Thailand. A navy patrol spotted two suspect vehicles travelling along the route and stopped them at the Don Sawan intersection.

Authorities also seized their Toyota Vios car and an Isuzu pickup from the pair. Capt Surasak Suwankesa, commander of a naval unit in Nakhon Phanom said the seized marijuana could fetch between 25,000 and 30,000 baht per kilogram.

During the interrogation, the two suspects confessed that the drugs had been smuggled across the Mekong River from Laos. They had been hired for 20,000 baht to take the marijuana to Ubon Ratchathani Province. Once there another group of drug couriers would pick it up.