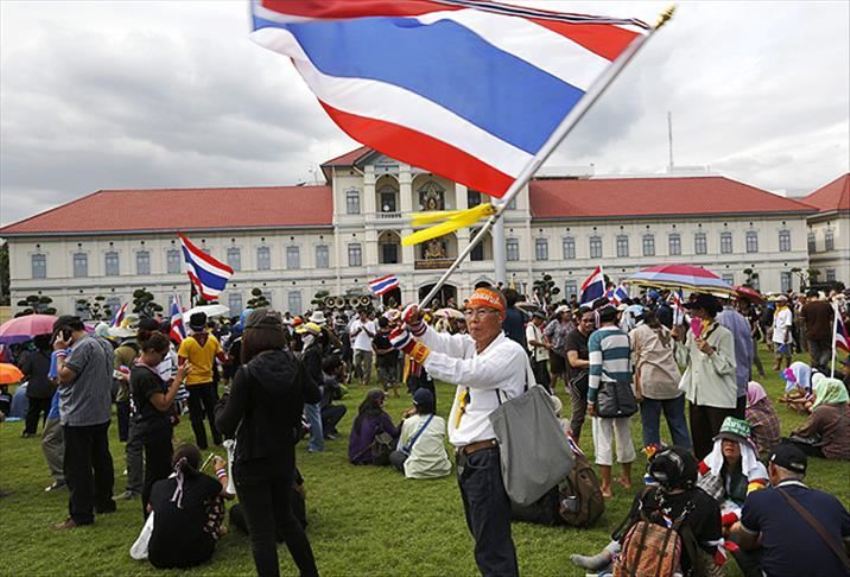 Thailand’s Prime Minister has warned young anti-government protesters against violating the monarchy and urged them to bring their concerns to Parliament. Gen. Prayut Chan-o-cha said “I’m concerned about such movements and I’ve asked related agencies to be cautious.

I understand them and share their parents’ worries,” he said when asked about the student protests on Saturday and Monday.

“Be very careful about violations. I think people won’t tolerate it and allow it to happen again. In fact, it shouldn’t have happened in our country.

I won’t talk much about it because I don’t want to make it an issue. As for the three proposals they have, they should send them to Parliament where a committee could be set up to consider their needs,” he said.

The Free Youth and the Student Union of Thailand led a rally near the Democracy Monument on Saturday. They had three demands from the government — dissolve the House, rewrite the constitution and stop intimidating people.

Two days later, a much smaller group staged a protest in front of the army headquarters on Ratchadamnoen Avenue after a former army deputy spokeswoman posted a comment they found insulting. A large poster bearing the image of army chief Gen Apirat Kongsompong was also torn during the demonstration. 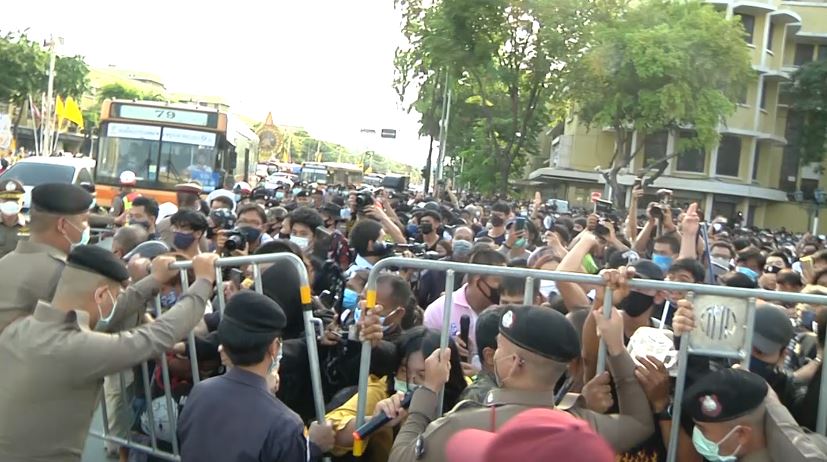 Meanwhile, The Royal Thai Police are considering taking legal action against leaders of the rally held in Bangkok on Saturday. Saying it violated the state of emergency decree and other criminal codes.

The Student Union of Thailand and the Free Youth group are demanding the resignation of Prime Minister Prayut Chan-o-cha. Police have said they failed to ask for permission to demonstrate.

Bangkok police on Monday held a meeting of investigators; crime suppression division; and crowd control unit to discuss about the charges against the protest leaders.

Police said they had collected evidence that some of them instigating the crowd and spreading misinformation.

The rally is also deemed violating the state of emergency decree that has been imposed since March. The decree is part of the governments effort to prevent the spread of the coronavirus.

The protest leaders, in their speeches, called for a revocation of the emergency decree.

Their other demands include dissolution of Parliament and a drafting of new constitution. They also threatened to intensify the movement if the government does not respond to the demands within two weeks.