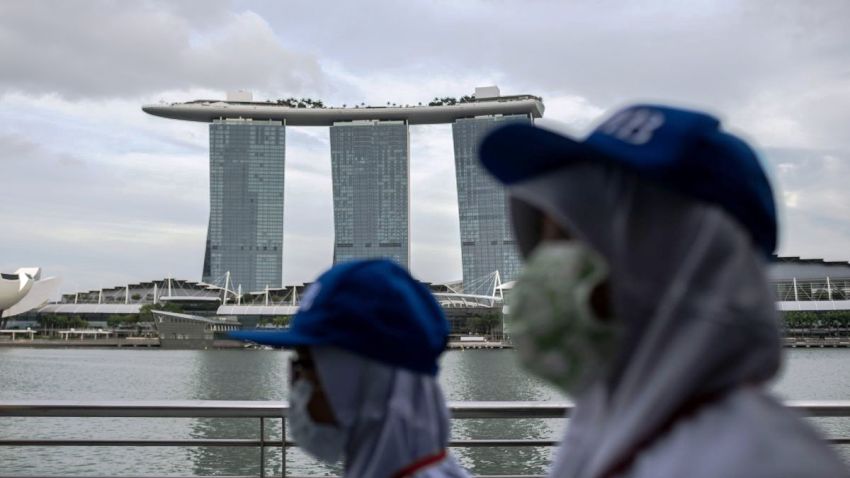 Singapore overtook Indonesia in coronavirus infections and now has the most cases in Southeast Asia after the city-state detected hundreds more victims among low-wage foreign workers.

Authorities said an additional 596 cases were confirmed as of noon Sunday, bringing the total to 6,588 in the country. Of the 596, only 25 are Singaporeans or permanent residents, Bloomberg reports.

The government has tightened entry rules, mandated masks, poured billions of dollars into the economy and imposed a weeks-long partial lockdown to contain the outbreak.

With the new tally, Singapore moved ahead of Indonesia, which now has 6,575 cases, and the Philippines with 6,259 cases. Indonesia has the most deaths in the region at 582, compared with 11 in Singapore.