Due to heavy rainfall expected throughout the week, disaster prevention authorities warned Wednesday of severe flooding in Bangkok and other parts of the central Thailand.

The situation is exacerbated by a large volume of water flowing downriver as a result of flooding in northern provinces and dam discharges.

Bangkok has been flooded since Monday due to torrential rain, with about 16 centimeters (6.3 inches) recorded in one area over 24 hours.

However, by Wednesday morning, the flooding had subsided in most areas. 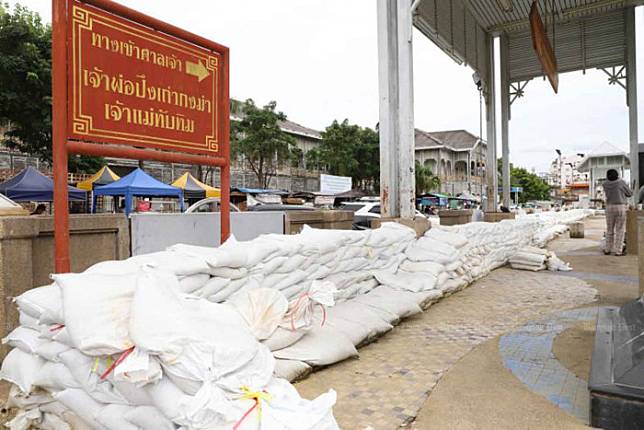 City officials said they are preparing sandbags along riverbanks, preparing water pumps at drainage tunnels, and having military trucks on standby to transport commuters to deal with the flooding.

Bangkok Deputy Governor Tawida Kamolvej said that if rainfall levels rise in the coming days, many areas will be vulnerable because it will take hours to drain water into the city’s already swollen Chao Phraya River.

“If getting to and from work is going to be difficult, we would ask companies and agencies to be flexible about working hours, or, if possible, consider working from home to help reduce traffic congestion,” Tawida said at a press conference.

Many parts of Thailand were already flooded due to seasonal monsoon rains when Tropical Storm Noru, which had previously ripped through the Philippines and Vietnam, swept through during the last week of September.

According to the Disaster Prevention authorities, more than 41,000 households and at least 22 provinces are still affected by flooding, though conditions in a few cities, such as Chiang Mai, have improved.

The disaster agency has foretasted heavy monsoon rains in many parts of Thailand. Authorities have warned that Bangkok and other provinces in central Thailand, along the Chao Phraya River could face more severe threats.

Above all, because the volume of water flowing upstream is greater than what the river and dams can hold. 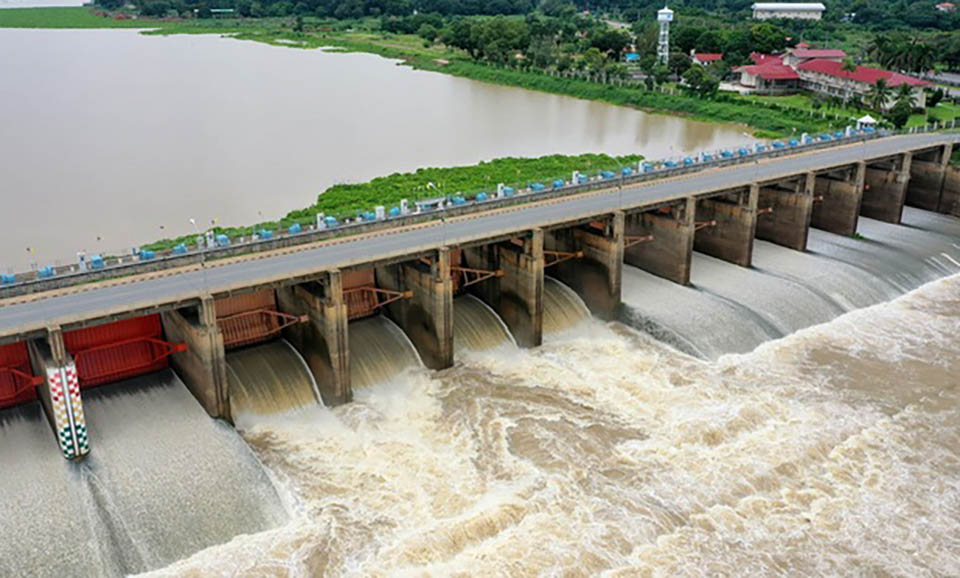 At least four of central Thailand’s dams are over capacity, and many more are on the verge of failing.

To control flooding in Bangkok, authorities have been forced to release water, which usually ends up in rivers, raising their levels.

On Tuesday, Thailand’s Prime Minister Prayuth Chan-ocha paid a visit to the northeastern provinces of Khon Kaen and Ubon Ratchathani, promising aid and compensation to residents. Those who were evacuated to shelters after the Moon River overflowed and inundated the area.