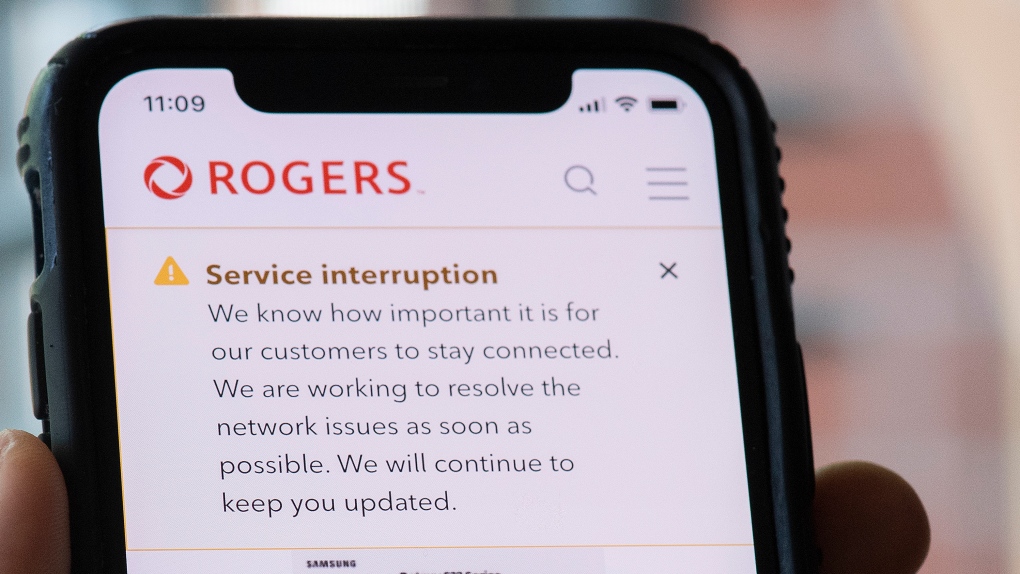 Rogers Outage: Internet and cellular service have been interrupted across Canada due to a massive outage at Rogers communications. Early Friday morning, the outage began, and as of 5 p.m. ET, it had not been resolved.

According to Kye Prigg, Rogers’ senior vice-president of access networks and operations, the company does not know when the problem will be fixed. “We are working very hard to ensure that everything is up and running as soon as possible,” he said.

“We’re getting closer to understanding the root cause of the failure, and we’re working together with our network vendors to resolve it.”

The different levels of redundancy we build across the network coast to coast haven’t worked, he said.

Kye Prigg, senior vice-president at Rogers, says the company is investigating the root cause of a problem that left millions of Canadians without cellular service on Friday, but cannot say when the networks will be fully operational again.

About nine million people use the company’s wireless services, and just over three million use its cable and internet services.

In response to questions about compensation, Rogers said Friday afternoon it would “proactively credit all customers.” No further details were provided.

Despite not revealing the cause, Cloudflare says the incident is unlikely to have been caused by a cyberattack. Based on what we’ve seen and similar incidents in the past, we believe this is an internal error.

CBC News reported Friday that the Communications Security Establishment, Canada’s electronic spy agency, has “no indication” that the outage is related to a cyberattack.

Regardless of the reason, the impact has been dramatic. According to Netblocks.org, Canada had 75 percent of its normal level of internet traffic on Friday morning.

Also down are Rogers-owned flanker brands like Fido and Chatr, along with emergency services, travel and financial networks that are not directly under Rogers’ control.

According to an early analysis by the Communications Security Establishment, Rogers’ Canada-wide outage is not a cyberattack at this point, said Parliamentary Secretary Greg Fergus.

CBC News reported that some Interac services are unavailable due to nationwide telecommunications of the Rogers outage.

We are currently unable to accept debit cards online or at checkout, as well as Interac e-transfers, which affects our ability to send and receive payments.”

While Bell says there are no issues on its network, Rogers outage customers are having trouble connecting to anything.

The Bell network is operational, and calls and texts to or from Bell customers are unaffected.

As a result of the Rogers outage, CBC’s Kitchener radio station has gone off the air.

The Toronto Police Service tweeted that Rogers outage customers were experiencing problems connecting to 911, but that as long as residents were not using Rogers-affiliated devices, 911 was working normally.

The force said it was working to resolve these issues.

CBC News asked Canada’s telecom regulator whether Friday’s 911 problems violated those rules. The regulator did not immediately respond. According to a tweet from the CRTC, the outage at Rogers has also affected its phone service.

1 Dead after Norwegian Drives Car Off Cliff in Southern Thailand