The government of Thailand’s plan to allow wealthy foreigners to own land of one Rai for residential purposes has been met with mixed reactions from academics, the private sector, and non-governmental organizations.

The Land Department is drafting the regulations to allow property ownership, according to government spokesman Thanakorn Wangboonkongchana. As part of the government’s economic stimulus plan, the policy aims to attract affluent foreigners for longer stays.

For foreigners to qualify, they must meet the Interior Ministry’s criteria and invest 40 million baht within designated economic sectors for at least three years.

According to him, the government wants to attract four groups of foreigners – those with enormous wealth, wealthy pensioners, highly skilled professionals, and those looking for work in Thailand.

From this year through 2026, the Thai government hopes to attract more than a million qualified workers. A total of 1 trillion baht is expected to be injected into the economy through an increase of 800 billion baht in investment and 270 billion baht in revenue collection.

To boost the economy and investment in the country, the cabinet approved rules in January to attract wealthy foreigners for prolonged stays. 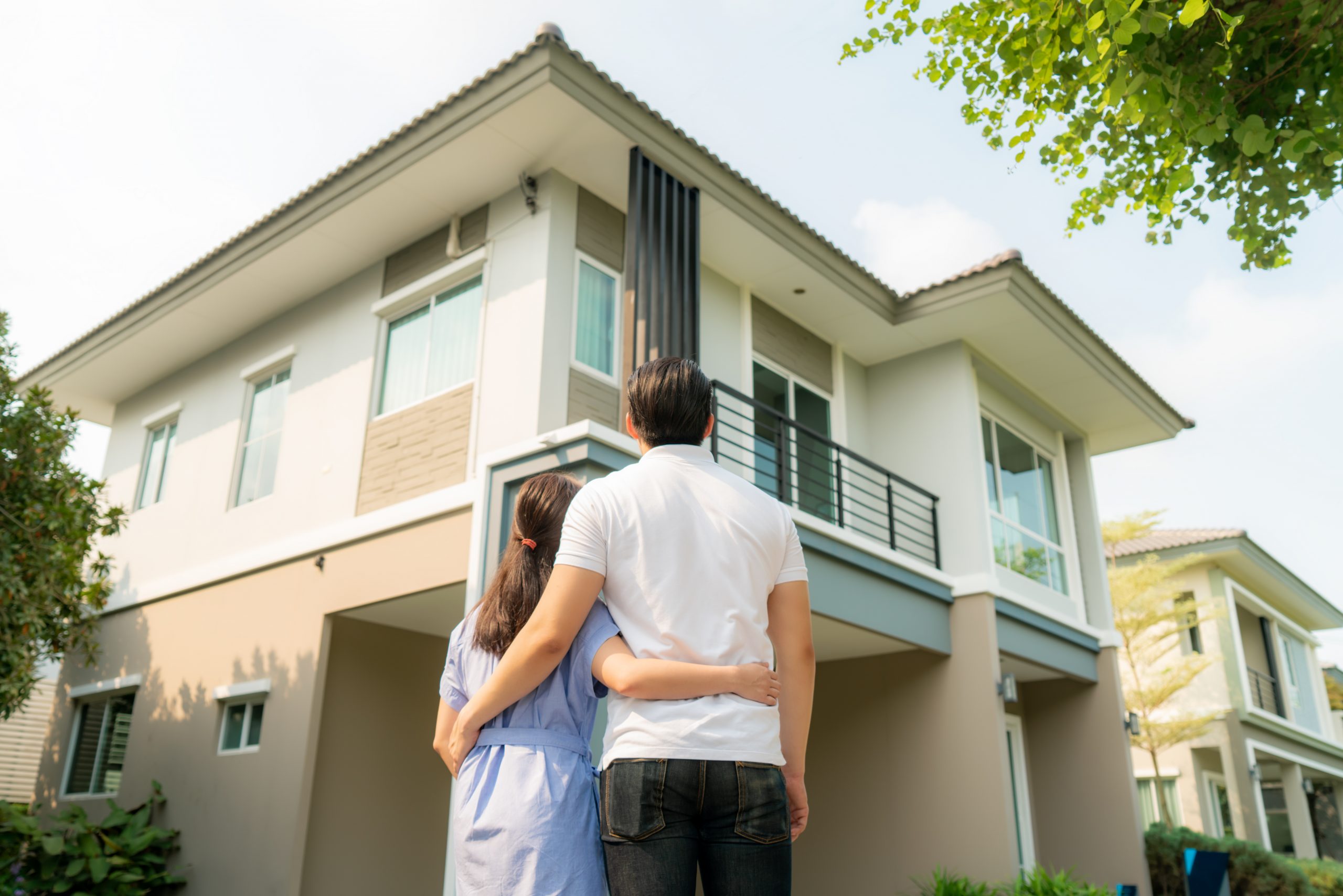 In September, a package published in the Royal Gazette in Thailand by the Interior Ministry will come into effect.

According to Sanan Angubolkul, chairman of the Thai Chamber of Commerce, the long-term resident visa would boost the construction and real estate development industries by being able to buy property in Thailand. For foreigners browsing for property in Thailand with accurate data-informed information, check it out at FazWaz.

According to him, the sector is worth about 8%-9% of GDP and is expected to double in value over the next two years. At least four trillion baht in investments will result from the scheme if 100,000 foreigners take part.

Mr. Sanan suggested that a few requirements should be added; foreigners with the privilege must purchase land and property first-hand, resell it to Thais, and purchase it in designated zones in Thailand.

According to him, Vietnam has more free trade agreements than Thailand, giving investors a wider market to choose from. Thailand also has a shortage of skilled labour, which adds to the “cost of doing business” for investors.

“Foreign capital… so what? It’s short-term. To make investors feel that it’s worth doing business in the country, the government needs to create an investment environment and improve laws,” he said.

This policy benefits rich people. The wealthy will be able to sell their property to investors, which will further exacerbate the land ownership disparity in Thailand, said Ms. Pornpana.

In view of the fact that many Thai people still do not own land, why should we allow foreign investors to take more of the country’s land?”

According to Somphop Manarangsan, president of Panyapiwat Institute of Technology, foreigners’ privileges must be accompanied by long-term benefits such as technological advancements.

Other countries have used property ownership as an incentive for attracting foreign investment.

In light of the Ukraine-Russia war, it may attract some wealthy people, retirees, or start-up firms. It should be pursued if this can have a multiplier effect on the economy.

Thais should not be affected by rising property prices, he stressed.