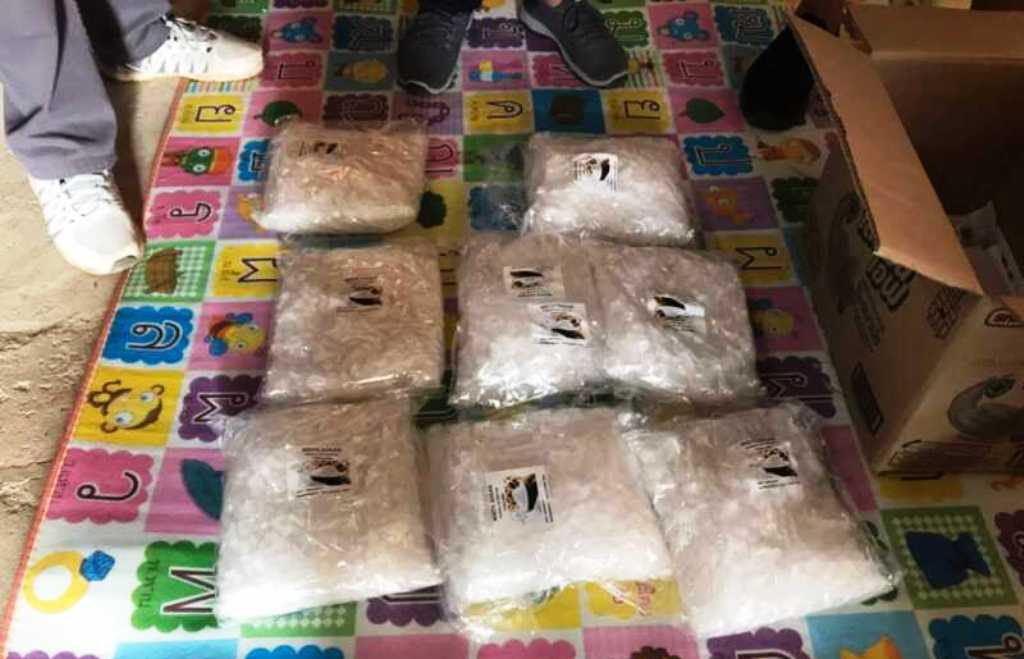 Police in Northern Thailand’s Chiang Rai province arrested a 34-year-old man after he reportedly tried to ship 10kg of ketamine to the United States.

Mr. Pithak Khaengkaeng, 34, was apprehended after DHL in Chiang Mai reported that they had received a suspicious package destined for the US.

They managed to track the sender to the Wat Rong Khun junction in Chiang Rai’s Muang district, where they managed to apprehend the suspect, riding a motorcycle.

Pol Lt Gen Sarayut Sanguanphokhai, the NSB chief, said officers took him to his house in Chiang Saen, where they found another 20.4kg of ketamine.

He reportedly told Chiang Rai NSB police he had been asked by a Hmong friend in Myanmar to ship the ketamine to a client in the United States. 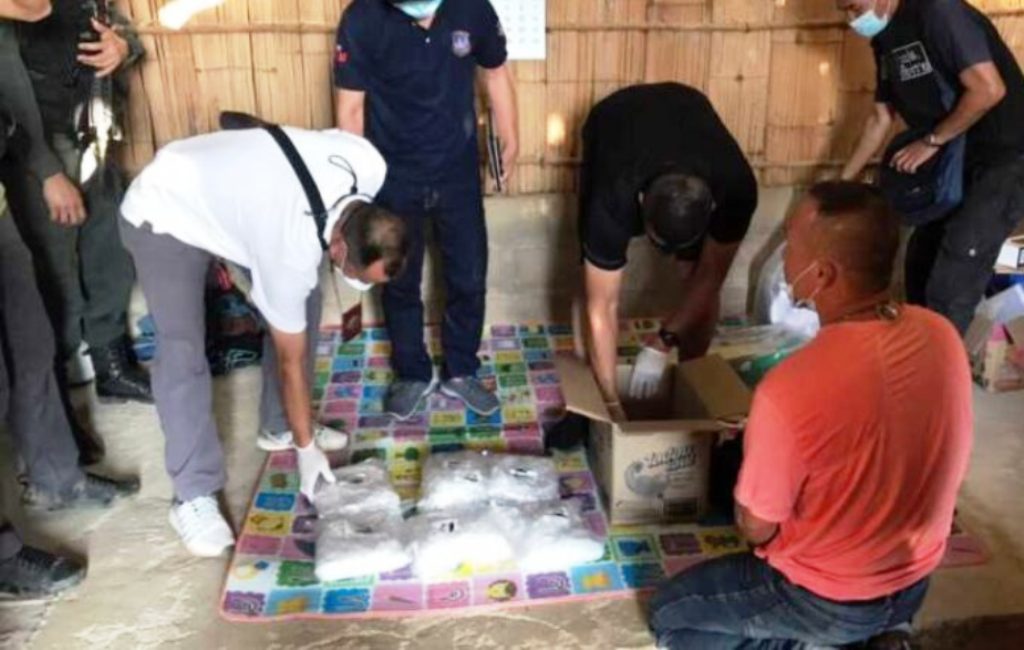 Among the charges against him are illegal possession of Category 2 drugs with intent to sell and attempting to smuggle them out of the country.

An investigation is being conducted with the help of Myanmar police to find the other suspects and those involved.

Thai law stipulates that anyone caught with more than 0.5 grams of ketamine, a Category 2 drug, faces a maximum of 10 years in prison and a $100,000 fine. The punishment is more severe if the offender’s possession is intended for export.

Medical practitioners and veterinarians use ketamine as an anesthetic. However, it is sometimes used illegally by people for recreational purposes.

It is a dissociative drug, which means that it affects different chemicals in the brain to cause detachment from reality and distortions of visual and auditory perception.

After initial use, its effects can last an hour; however, coordination or senses may be affected for up to 24 hours afterward.

The use of psychedelic-assisted therapy with ketamine may be appropriate for patients with depression, anxiety, post-traumatic stress disorder, chronic pain, and other conditions.

Under clinician supervision, it is administered during a few in-clinic dosing sessions and during preparatory and integration counseling.

By harnessing the psychedelic effects of ketamine, the aim is to achieve more sustained results with fewer ketamine treatments compared to infusions without accompanying psychotherapy.