Police officers in central Thailand have launched a manhunt for three Chinese gangsters following the death of a Kyrgyzstan woman in Pattaya on September 16, 2022

The three suspects are wanted for possible human trafficking and murder.

The warrant for the arrests of the three suspects followed a police search of a house in the Natcha Housing Estate in central Pattaya in the tambon Nong Prue of Bang Lamung district on Saturday.

The owner of the house, 45-year-old Wang Gang, was detained for questioning in connection with the case.

After the 30-year-old Anara Seitaleva fell to her death from the seventh floor of a condominium on Khao Thapaya road in tambon Nong Prue, an investigation was conducted.

Initially, it was believed that she had committed suicide.

In her complaint, Seitaleva stated that a Chinese couple she met through a Kyrgyzstan friend contacted her and offered her a job in Pattaya.  She was guaranteed 20,000 baht per month for a tourism-related position.

She arrived in Thailand on July 15 and was greeted by a Chinese man at Suvarnabhumi airport. After spending the night in Bangkok, the man took her to the northern city of Chiang Rai.

She was transported from Chiang Rai to Laos via the immigration police checkpoint in the Chiang Saen district.

In Laos, the Chinese man confiscated her passport and compelled her to work for a call center gang, but she was incapable of performing the duties. 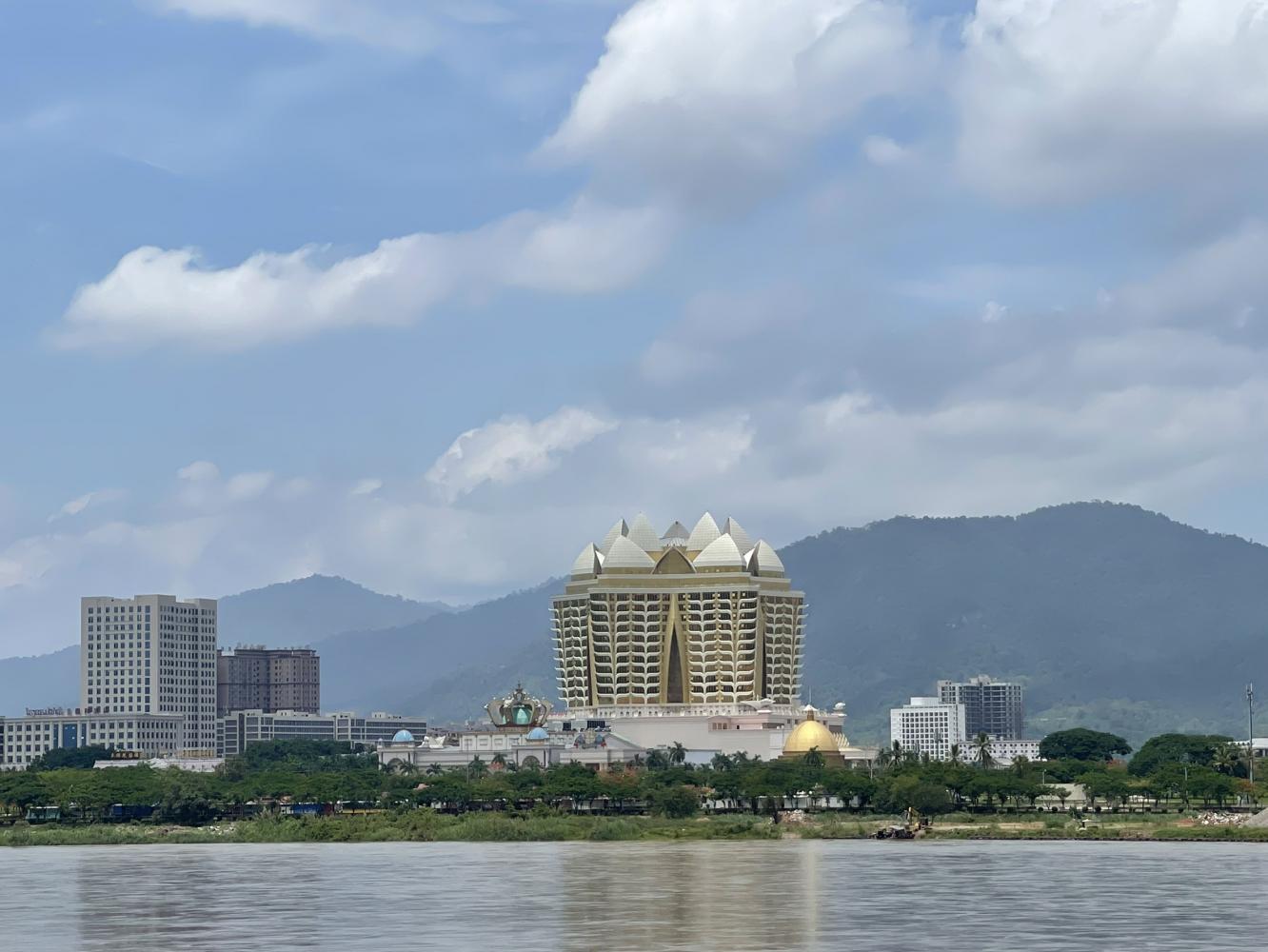 She was then subsequently forced into prostitution. Ms. Seitaleva told police she was filmed having sex with clients in Laos to blackmail her.

On July 27, the Chinese man returned her to Thailand with her.  They returned to Bangkok, where she was compelled to continue her sexual exploitation.

She escaped the gang on September 11 and took a taxi to Pattaya, where she sought assistance from a German man and stayed in his condominium.

On September 16, Seitaleva fell to her death from the seventh floor of the condominium.

The German told the police that Seitaleva was his girlfriend’s friend.