According to Pol Gen Surachate, Immigration police have issued a permanent ban on their reentry to the country.

The blacklist effectively rendered them ineligible for ever returning to Thailand.

Pol Gen Surachate said on Tuesday that Prime Minister Prayut Chan-o-cha issued the command to crack down on illegal entertainment businesses, mafia figures and illegal weaponry, regardless of nationality.

According to Po Gen Surachate, the triads operate in five groups, one of which is Club One in Pattaya. The Chinese club owner was arrested after being charged with narcotics trafficking and money laundering. 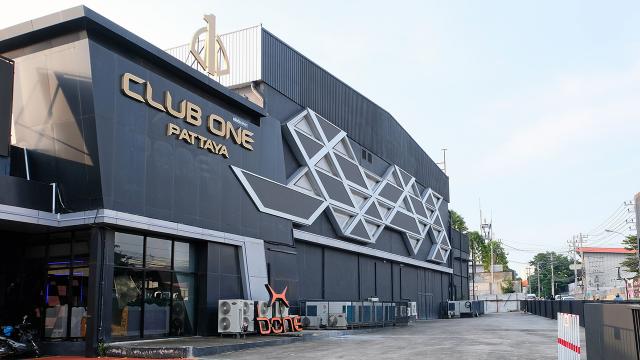 Club One Pattaya, a prominent nightclub, was raided early on October 22. Some drugs were discovered. About 200 foreign and Thai consumers stampeded out of the building without being apprehended.

On Tuesday, Pol Gen Surachate stated that detectives focused on seizing cash and assets from the five triad leaders, including high-end and luxury apartments, as they followed the suspects’ different money trails.

According to the deputy police commander, officials will request that Interpol issue a Red Notice for the three leaders who fled to neighbouring nations and potentially beyond.

Mr. Chuvit shared his observations about the five triads on social media on November 2.

The first was led by a Chinese person who switched to Thai citizenship and claimed to know senior police officers, according to him.

The second was led by a Chinese national known only as “Tony.” During the Covid-19 outbreak, he allegedly attempted to establish contacts with Thai politicians to secure a deal for state procurements. He allegedly operates a pub with a special entrance for Chinese clientele.

The third group is commanded by a Chinese man named “David,” who runs a pub that also serves as a drug den. The man has lived in Thailand for many years and speaks Thai fluently.

Yu Chang Fei, a Chinese national who owns a major pub in Pattaya, leads the fourth. Police apprehended him at a border checkpoint in the Northeast as he attempted to exit the nation.

According to Mr. Chuvit, the fifth is controlled by a bar owner named Ming, who broke away from the Yu Chang Fei network and operated a pub in Bangkok’s Ratchadaphisek neighbourhood.

According to Pol Gen Surachate, detectives connecting the connections as they probe into Thai individuals who assisted the gangs. In two or three weeks, police expect to have additional information about the triads’ operations.

He stated that the national police chief had spoken with the Chinese ambassador, who had promised complete cooperation in curbing the triads’ operations.