Police say a young man was arrested Monday for illegally possessing piranha fish from South America, intending to breed and sell them online.

Natural Resources and Environment Crime Division (NRECD) officers and Department of Fisheries officials arrested the 21-year-old after executing a court search warrant at his Bangkok residence.

According to officials, the man raised the South American piranha and intended to sell them online. There were six piranha fish found in his possession.

The man allegedly admitted that he purchased the fish on Facebook and bred them in his home.

Under Sections 64 and 65 of the Fisheries Act of 2015, he was initially charged with illegally possessing piranhas, which may be physically dangerous to humans or marine life. 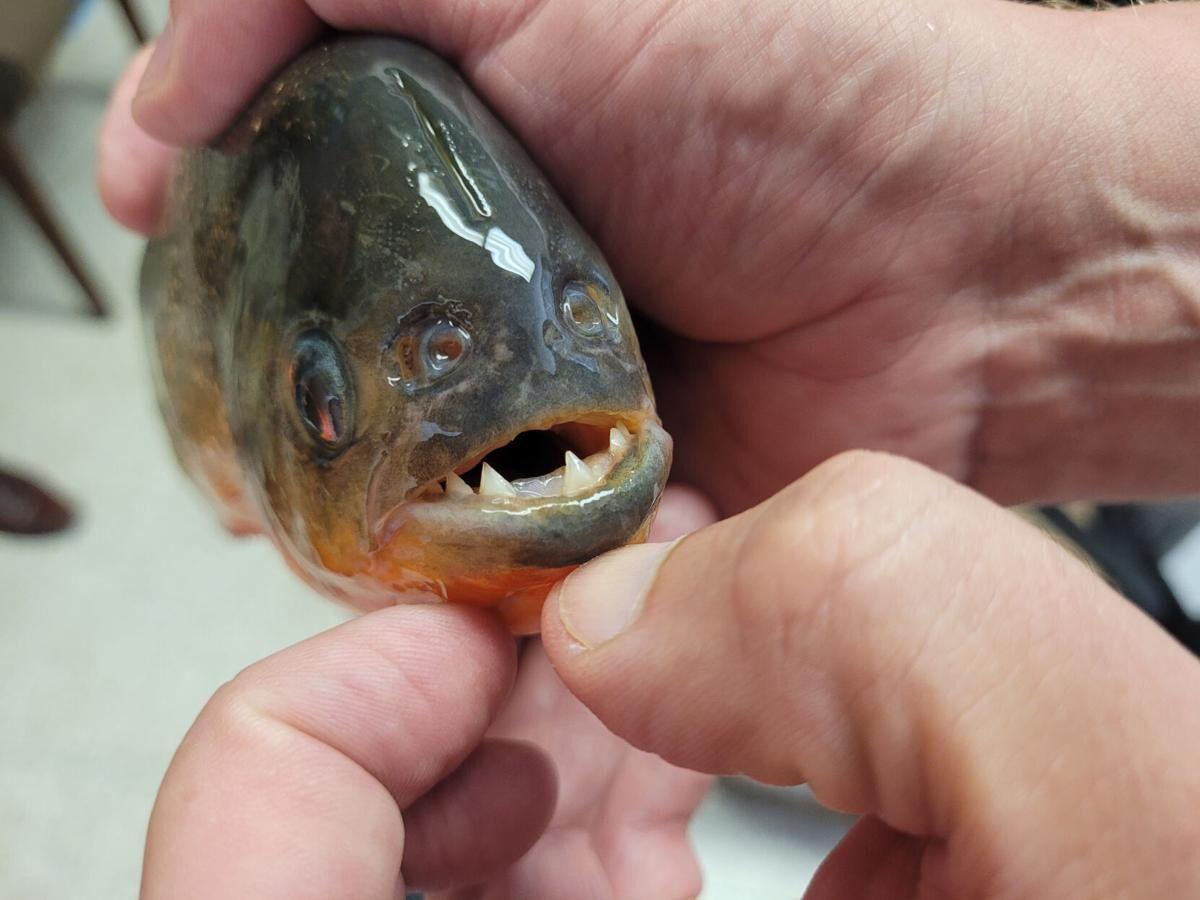 According to fisheries officers, piranhas are native South American freshwater fish belonging to the Serrasalmus, Rooseveltiella, or Pygocentrus families. They are predatory and carnivorous.

If allowed into natural waterways, they would be extremely hazardous to native fish and could cause significant environmental damage.

In 2015, the cabinet approved a regulation proposed by the Ministry of Agriculture prohibiting the ownership of piranha fish, their eggs, and their sperm.

In 2004, Thai fisheries officials warned that piranhas might have been released into the city’s waterways as dealers of the flesh-eating fish dumped their stocks to avoid a crackdown on the trade in exotic species.

However, specimens of the ferocious South American fish have not yet been discovered in the city’s teeming rivers or canals, and experts have reportedly advised against panic because it is unlikely that the fish could thrive in the polluted waters of the city. 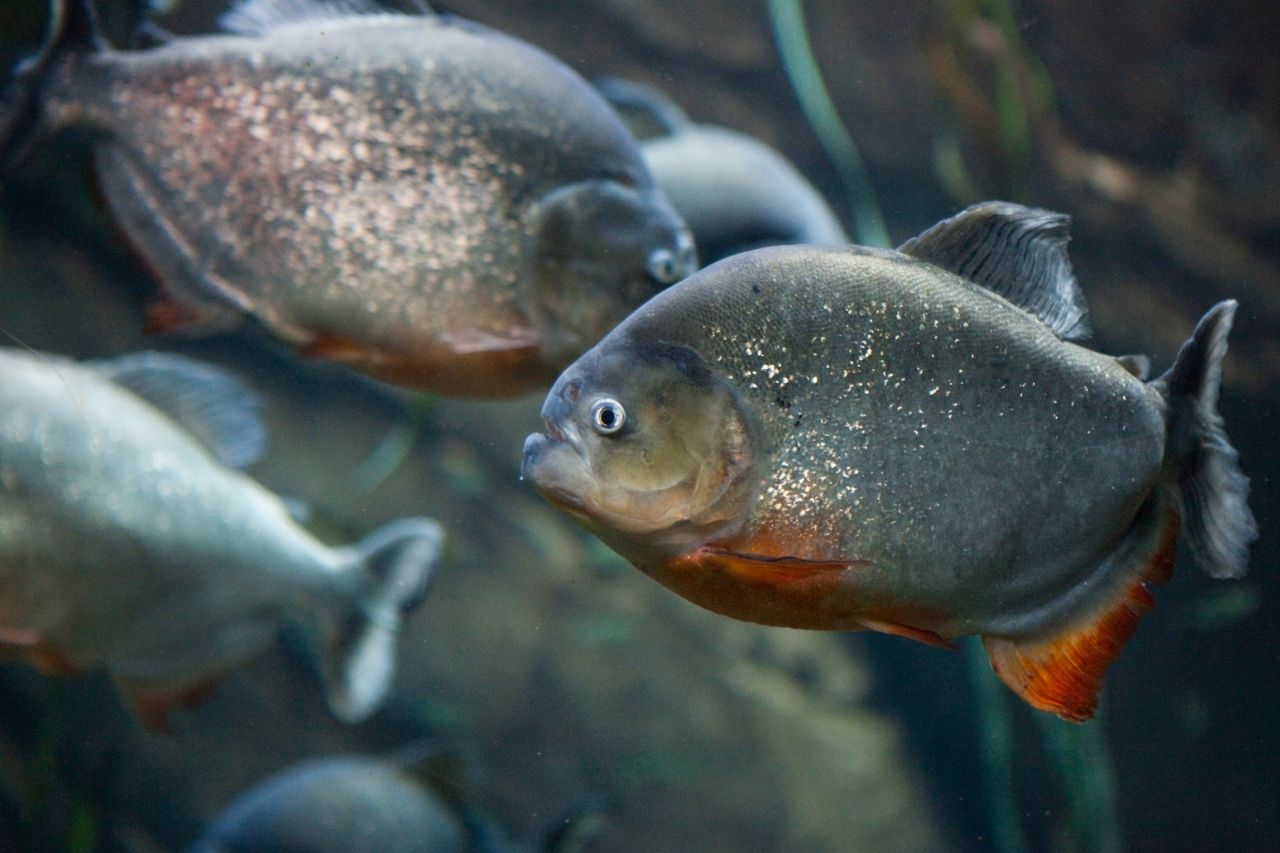 That year, only eight piranha were seized, and no seller could be located.

According to fisheries officers, the continuing crackdown could prompt breeders to release piranhas into canals or waterways to avoid prosecution.

“Thais, particularly children, frequently swim in rivers and canals. It would be terrifying if these fish were discarded.”

In the polluted Chao Phraya River and smaller canals, experts said the fish had little chance of survival.