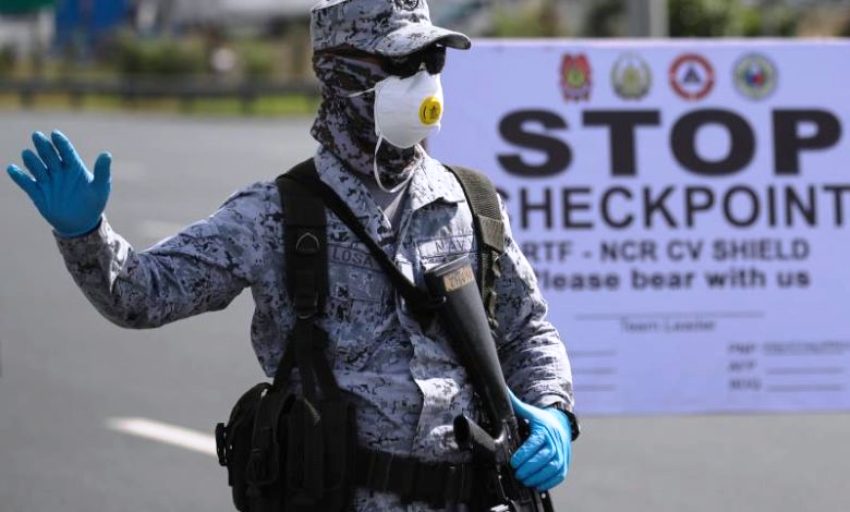 Philippine doctors and nurses have said they are losing the battle against Covid-19 and are pleading for new lockdowns as infections surge. In the largest call yet from medical experts to contain the virus, 80 groups representing 80,000 doctors and a million nurses, said the Philippines was losing the fight against COVID-19.

They also warned President Rodrigo Duterte of a collapse of the healthcare system from soaring infections.

“Our health workers are burnt out with seemingly endless number of patients trooping to our hospitals for emergency care and admission,” the group, led by the Philippine College of Physicians, said in a letter to the president, as the Southeast Asian nation recorded 4,963 infections of the coronavirus.

“We are waging a losing battle against COVID-19,” it said.

Healthcare workers, including microbiologists; infectious disease and public health experts; pediatricians and nurses; called for a two-week lockdown in Manila. The also asked for lockdowns in provinces south Manila until mid-August.

Meanwhile, Philippines President Rodrigo Duterte on Saturday ordered his covid-19 task force to address the concerns of the doctors and nurses. But his government cast doubt on the request of the frontline healthcare workers to revive lockdowns. Especially of the populous area in and around the capital Manila.

Duterte ordered an inter-agency panel “to act on these concerns immediately,” the presidential palace said. “Your voices have been heard,” Duterte spokesman Harry Roque told Reuters.

But Trade Secretary Ramon Lopez said the capital and nearby provinces cannot afford a return to lockdowns. Because people “need to manage and live with the virus, which is here to stay.” He said there are other ways to prevent its spread.

Roque said the government was conducting a “delicate balancing act between public health and the economic health of the nation.” In mid-March, Duterte imposed one of the world’s longest and strictest lockdown in the capital and other provinces to combat the virus.

In an effort to revive the economy, restrictions were eased in June, allowing freer movement of people and the reopening of some businesses. But infections have since jumped five fold to 98,232, with deaths more than doubling to 2,039.

Manila and nearby provinces account for two-thirds of the Philippine economy, among the fastest-growing in Asia before the pandemic.