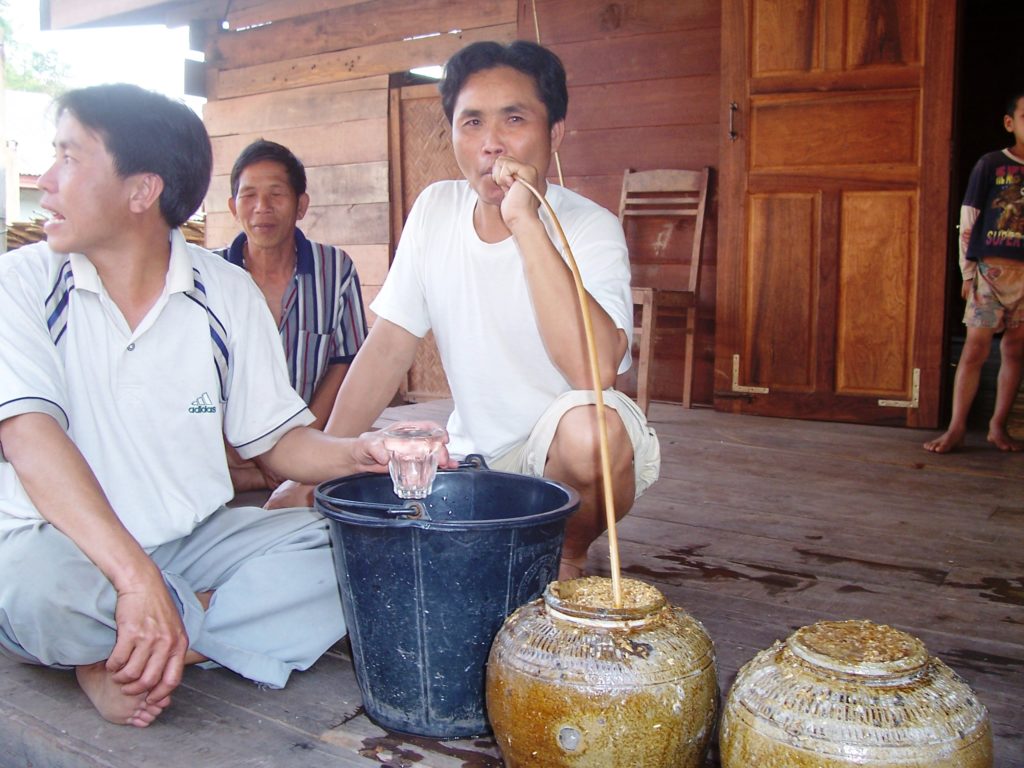 The permanent secretary for interior has ordered all provincial governors to prevent parties during the Songkran festival. Saying such activities are prohibited with the imposition of the State of Emergency decree.

Chatchai Phromlert, permanent secretary of the Interior Ministry, issued the urgent order Friday. Governors of all provinces are ordered prevent parties and gatherings related to the Songkran festival.

Provincial governors were also ordered to launch patrols to the areas that pose risks of disease transmission. This includes public parks, beaches and also hotels.

The people who defy the ban on gatherings and parties are liable to a jail term of up to two years and/or a fine of up to 40,000 baht.

Governors across Thailand have also banned sales of alcohol. They have ordered the closure of shops or venues selling those alcoholic beverages. The alcohol ban comes as part of efforts to contain the spread of the Covid-19 Coronavirus.

The ban comes as Thailand has cancelled celebration of the Songkran, Thailand’s new year which usually starts on April 13. Authorities are worried that people will gather and drink to celebrate the event. Leading to a spike in new virus cases which is currently on a declining trend.

According to the Nation the ban period varies in different provinces while in Bangkok it is from April 10-20. The alcohol ban in Chiang Rai is from April 13th-16th, the three days of Songkran New Year.