North Korea has threatened to use nuclear force against the United States and South Korea over ongoing large-scale military drills between the two countries.

Some experts continue to mistrust North Korea’s ability to deploy nuclear weapons first in the face of superior US and South Korean forces.

North Korea has claimed that its recent weapons tests were intended to send a warning signal to Washington and Seoul in response to a series of joint military exercises that it regards as an invasion rehearsal.

The so-called “Vigilant Storm” air force drills, according to Pak Jong Chon, secretary of the Korean Workers’ Party and close friend of leader Kim Jong Un, are “aggressive and provocative.” 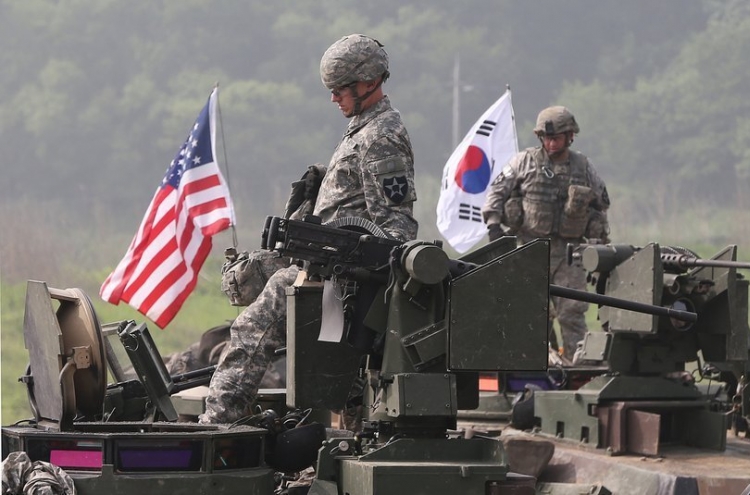 Pak also accused the Pentagon of making the collapse of the North Korean regime a primary policy goal, an apparent allusion to the Pentagon’s newly issued National Defense Strategy study.

According to the assessment, any nuclear assault by North Korea against the US Troops or its allies and partners “would result in the end of that regime.”

“If the United States and South Korea utilize armed forces against (North Korea) without fear, the (North’s) special forces will carry out their strategic objective without delay,” Pak warned, referring to his country’s nuclear weapons.

“The United States and South Korea will be forced to face a horrific case and pay the most dreadful price in history,” he predicted. 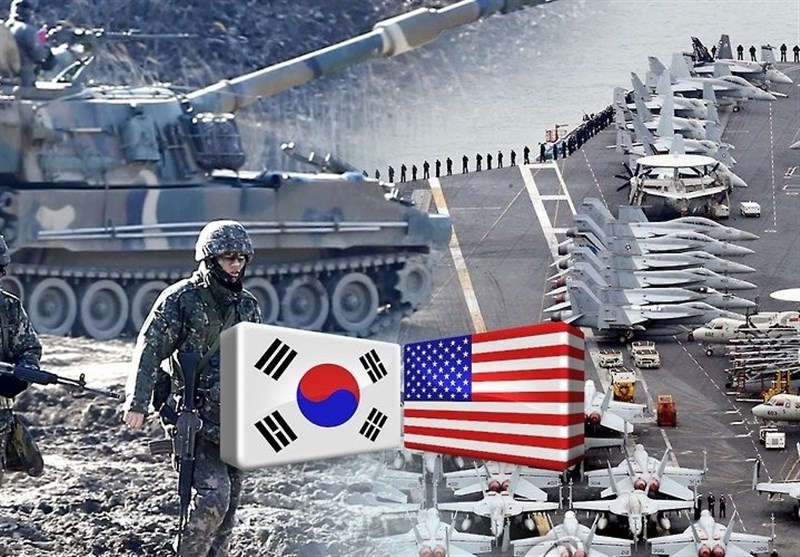 The United States and South Korea have repeatedly stated that their drills are defensive and have no plans to attack North Korea.

Pak’s remarks are the North’s second warning to the US and South Korea this week. In reaction to its competitors’ air force manoeuvres, the North’s Foreign Ministry warned of “stronger follow-up actions” on Monday.

According to South Korean officials, North Korea may up the ante by conducting its first nuclear test since September 2017.

Bringing the North Korea closer to its goal of developing a full-fledged nuclear arsenal capable of threatening regional US allies and the American mainland.

According to some observers, North Korea may use its increased nuclear weapons as leverage in future discussions with the US to obtain sanctions relief and other concessions.