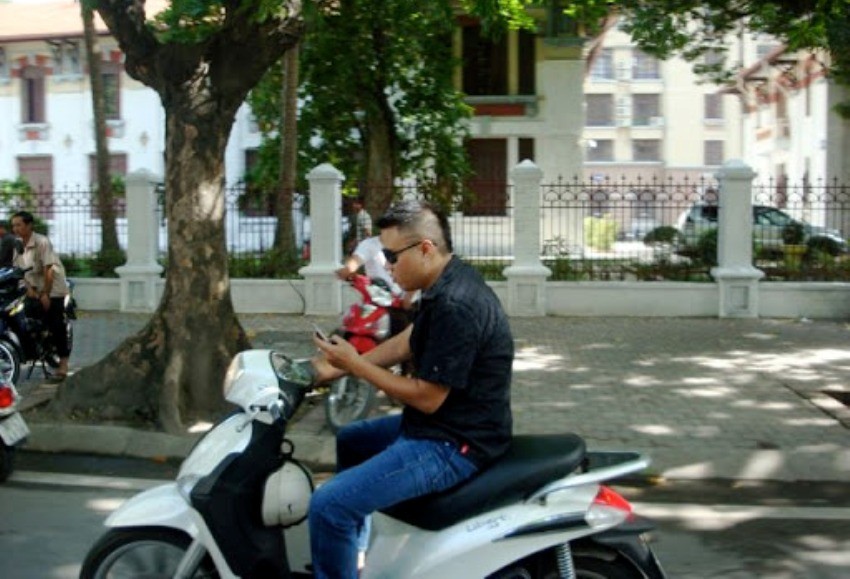 A motorcyclist as been killed in southern Thailand after ramming into a roadside power pole while texting on a smartphone on Sunday. Police said the accident occurred on Sunday morning on a road in Nakhon Si Thammarat Province.

Eyewitnesses told police that the man, identified later as Pipatpong Meeboonlap, 29, was riding fast along the road while texting on a smartphone. As a car was overtaking him, the man was startled and lost control of his motorcycle.

He went off the road and rammed into a power pole. The motorcyclist sustained serious head injuries and was killed instantly. His motorcycle was also badly damaged.

Police also said the driver of the car did not bother to stop and kept on going. 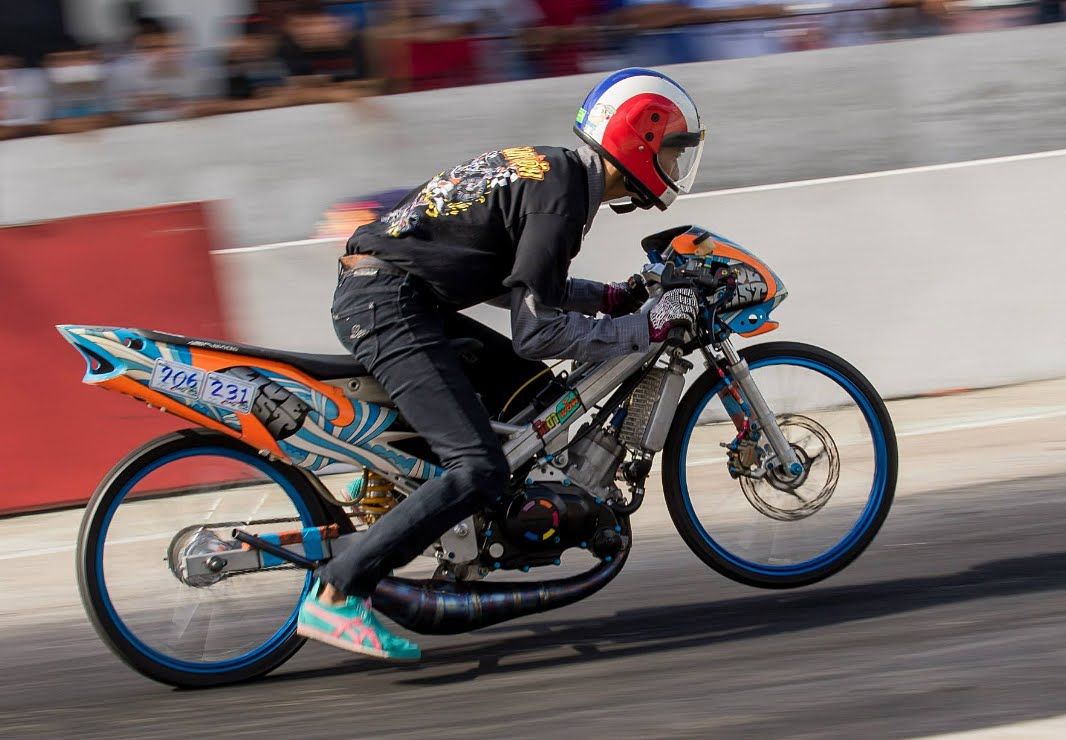 Meanwhile, police have ramped up efforts to crack down on illegal motorcycle street racers nationwide.  Many of them returned to the streets after the Covid-19 curfew was lifted on June 14.

The Prime warned against motorcyclists street racing and said that police should take action against the racers.

Police in the northeastern province of Ubon Ratchathani arrested 85 young motorcyclists. They also seized 317 motorcycles and about 300 modified exhaust pipes.

Police in the northeastern province of Nakhon Ratchasima arrested 476 motorcyclists and seized 665 bikes. 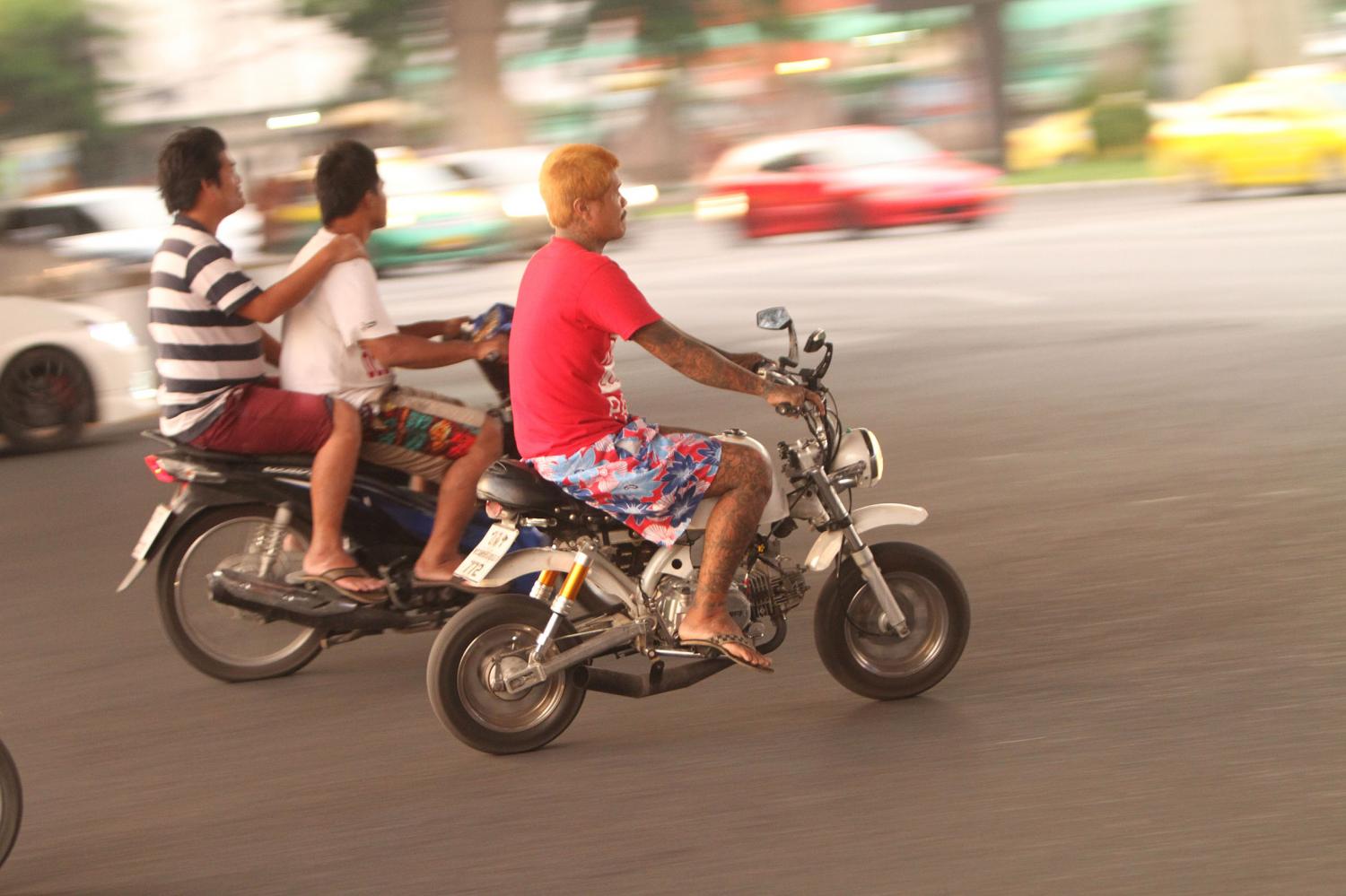 Law enforcement is not enough to deal with street motorcycle racers, criminologists say, who are urging for prosecution against motorcycle shops and garages that modify motorcycle engines for racing purposes.

Pol Lt Col Kritsanapong Phutrakul, who chairs the Faculty of Criminology and Justice Administration, said the problem of street racing is caused by social factors.

“Police arrests do not solve the problem at its root cause so all parties should work together to eradicate street racing,”he said.

He suggested motorcycle modification garages should be inspected and their owners arrested in parallel with the capture of the racers themselves. The government also needs to figure out what steps it should take after arresting these young racers. They might return to the streets after being are released, he said.