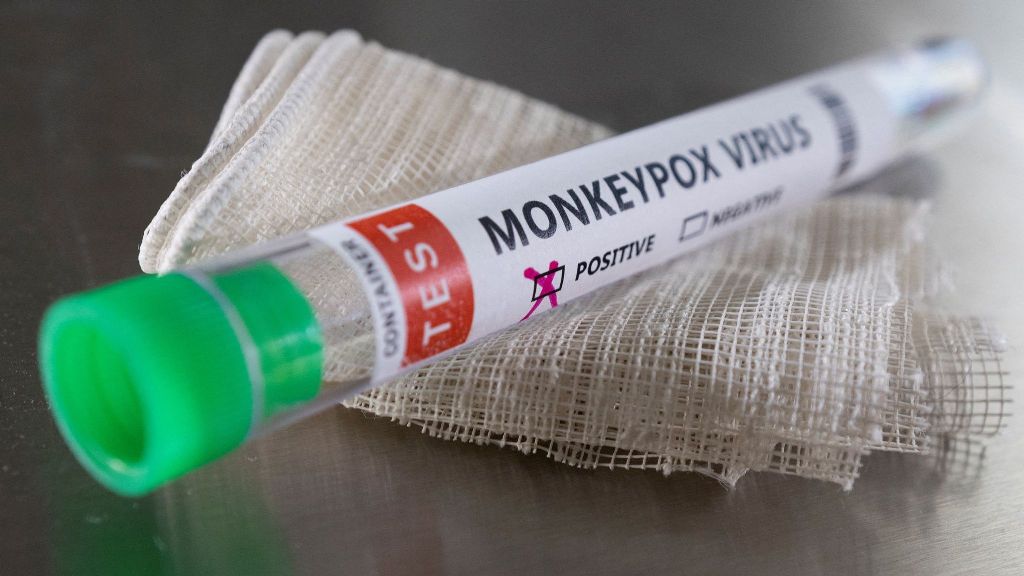 Anutin Charnvirakul, public health minister, said the infected individual was a 47-year-old gay man with monkeypox who developed a high fever, pain and blisters on July 12 and is being treated at Vajira Hospital.

The minister said that the Medical Sciences Department lab tests confirmed he had been infected with monkeypox.

He told health authorities that he had engaged in sex with foreign men.

Dr. Opas Karnkawinpong, director-general of the Disease Control Department, said 10 people lived in the same house. Health authorities were waiting for the results of lab tests they had to undergo.

He said several people had been in close contact with the patient, and officials were trying to find them.

WHO Warns Gay Men Over Monkeypox

Meanwhile, for the prevention of monkeypox, the World Health Organization (WHO) has advised gay men to limit the number of sexual partners they have.

There have been more than 18,800 cases of the disease worldwide, which has claimed five lives.

The WHO has declared the outbreak a global health emergency, and about 10% of cases are admitted for treatment for the virus.

According to Tedros Adhanom Ghebreyesus, WHO Director General, the spread of monkeypox can be stopped only if countries, communities, and individuals inform themselves, take risks seriously, and take measures to prevent transmission.

Even though virus is not considered a sexually transmitted disease, it is often contracted by mostly gay men with a high level of sexual activity.