On Wednesday, a 70-year-old man set himself on fire near the Japanese prime minister’s office in Tokyo, apparently protesting the government’s decision to hold a state funeral for former Prime Minister Shinzo Abe, who was assassinated earlier this year.

The man was taken to a hospital in Tokyo with burns all over his body, along with a policeman who attempted to extinguish the burning man

According to media reports, the 70-year-old man said that he had deliberately doused himself in oil. A letter about Abe’s state funeral was discovered nearby, along with the words “I strongly don’t support the state funeral.”

On July 8, Shinzo Abe, Japan’s longest-serving prime minister, was gunned down at a campaign rally, citing ill health. His state-sponsored funeral is scheduled for September 27, with 6,000 people from Japan and worldwide expected to attend. 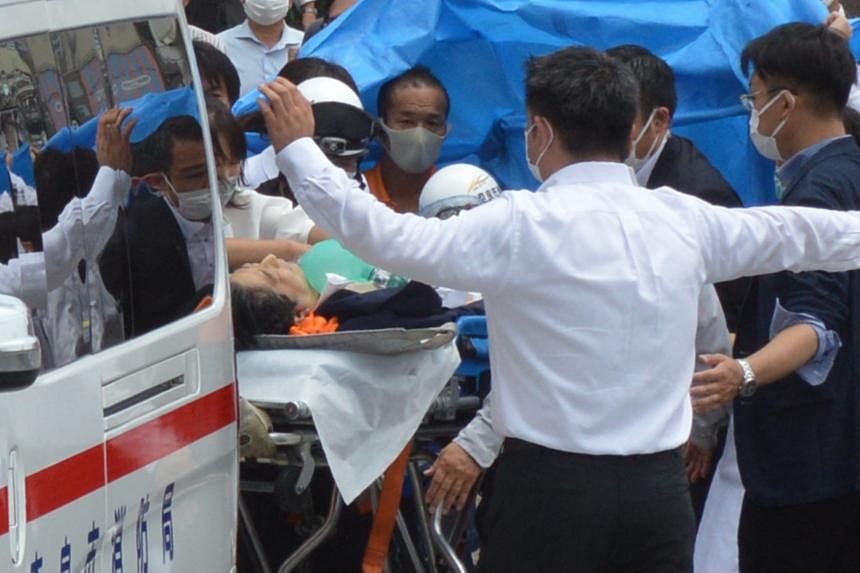 Following Shinzo Abe’s assassination, revelations of links between the Liberal Democratic Party (LDP) and the controversial Unification Church fueled opposition to the funeral.

According to the suspect in Abe’s death, the church bankrupted his mother, and he believed Shinzo Abe supported it.

The Unification Church, founded in the 1950s first in South Korea, its links to the LPD have become a major issue for current Prime Minister Fumio Kishida and his LDP party since they emerged following Abe’s assassination.

In a recent study, almost half of the 379 LDP lawmakers interacted with the Unification Church.

Support for the state funeral when it was announced shortly after Abe’s death has since shifted dramatically.

Numerous polls show that most Japanese people now oppose the ceremony, while support for Kishida’s is plummeting.

A poll conducted by the Mainichi Daily found support at 29% for Kishida, down 6 percent from late August. Making it extremely difficult for prime minister Kishida to carry out his agenda.

According to the Mainichi Daily News, support for the LPD has dropped 6% to 23%, an all-time low.

Prime Minister Kishida has repeatedly defended his decision, but many voters remain unconvinced, questioning the need for such an expensive ceremony at a growing economic hardship for ordinary citizens.

Security and receptions are included in the latest government cost estimate of 1.65 billion yen ($12 million).

In 2014, two men set themselves alight in separate incidents protesting Abe’s administration’s shift away from postwar pacifism. One of them died from his injuries.