Douglas stated the seizure was the third-largest single seizure of illegal drugs in the country’s history.

In recent years, Laos has become a conduit for meth traffickers crossing the Mekong River from Myanmar’s Shan state into Thailand to avoid Thai patrols.

Laos is a part of the infamous Golden Triangle which borders Chiang Rai province, Myanmar’s Shane State, which has been a hub for the lucrative drug trade in Southeast Asia for decades.

Friday saw the seizure of 33 million meth tablets and 500 kilograms of crystal meth in the northern province of Bokeo, close to the infamous Kings Romans Casino, according to Jeremy Douglas, regional representative for the United Nations Office on Drugs and Crime (UNODC). 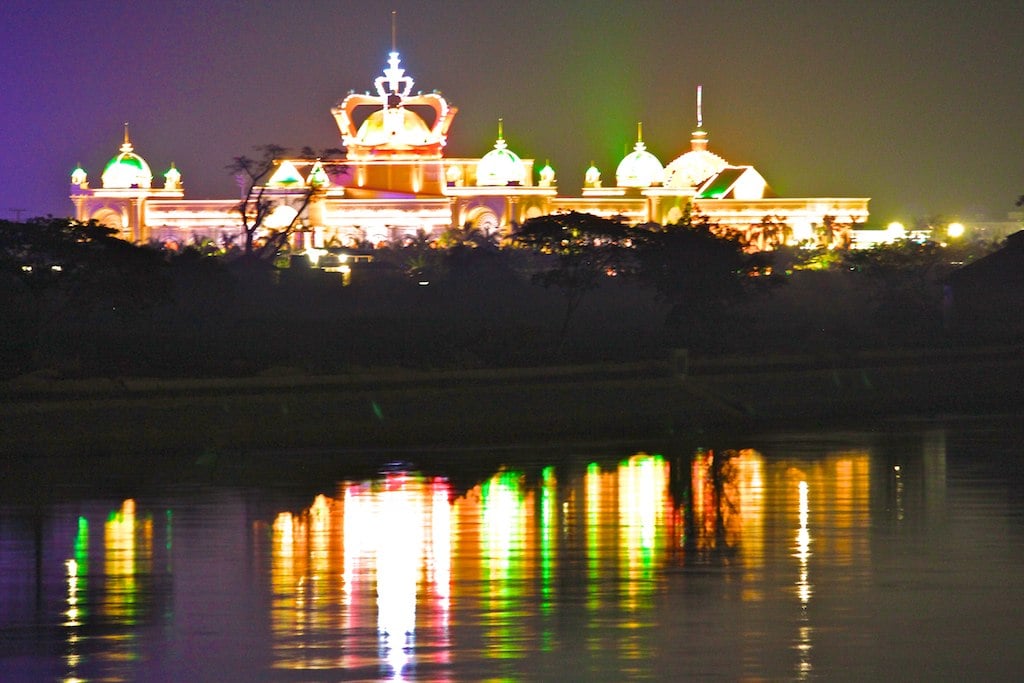 The location was close to the Chinese-run Golden Triangle Special Economic Zone, which analysts say is a hub for sex, wildlife, and drug trafficking.

Douglas stated that Friday’s seizure resulted from information gleaned from a smaller seizure of 200,000 meth tablets at a district checkpoint in Ton Pheung district on the same day.

He added that the massive shipment was not unexpected.

“Over the past year and a half, drugs have flooded Bokeo, Laos,” Douglas said.

Northern Laos is now the frontline for the region as traffickers continue to reroute around Chiang Rai’s Pha Muang task force.

The UNODC is increasingly concerned about the security situation in Bokeo and neighbouring provinces, as it appears that major organized crime and traffickers can do as they please.

Since a military Junta coup last year, Myanmar has been in chaos, and its economy has been crippled, but synthetic drug production was already booming before the coup. 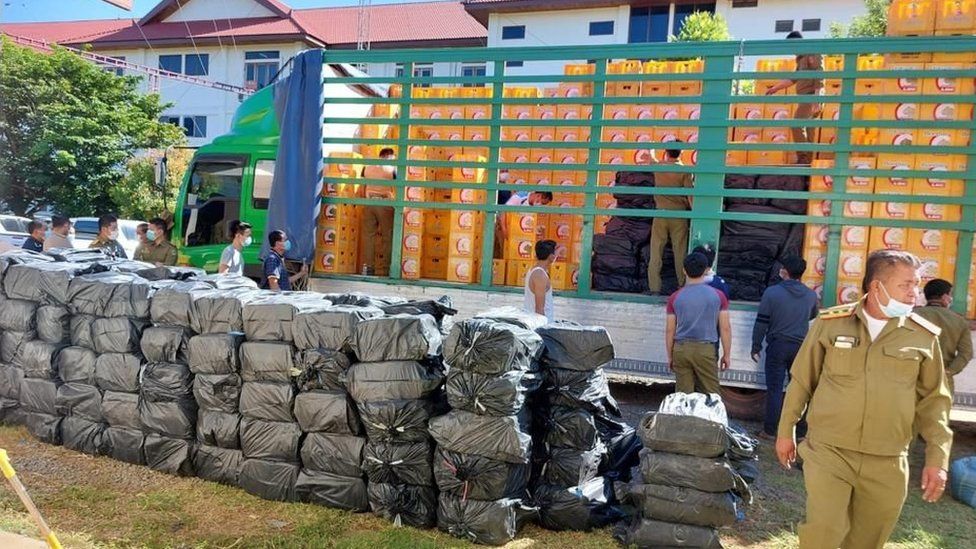 In October of last year, Laos police made the largest drug seizure in the history of Asia, seizing 55 million meth pills, while a separate operation in January of this year uncovered 36 million pills. Both occurred in the province of Bokeo.

In East and Southeast Asia, a record one billion meth pills were seized in 2021, according to a report released by (UNODC) in May of this year.

Jeremy Douglas is the UN Representative for Southeast Asia and the Pacific (UNODC). He oversees and manages operations and strategy from Myanmar to the Pacific.

He also serves as the UNODC’s liaison to China, Korea, Japan, and Mongolia and regional organizations such as ASEAN and the Pacific Islands Forum Secretariat (PIFS).