Canada officially proclaimed His Majesty King Charles III as the countries new head of state at a ceremony in Ottawa, Saturday.

Similarly to the ceremony held in the United Kingdom hours earlier, the accession ceremony in Canada introduces the new monarch to the country in a constitutional and ceremonial manner. In Canada, a former colony of the British Commonwealth, King Charles is now head of state.

Canada has a long history and a close friendship with the Monarchy and with His Majesty King Charles. He has visited Canada hundreds of times over the years.

We offer our full support to Canada’s new king, His Majesty King Charles, on behalf of the Government of Canada, the Governor General said.

Though Canadians are somewhat indifferent to the monarchy, many have great affection for Queen Elizabeth, whose silhouette can be seen everywhere in Canada. Her reign as monarch lasted 45% of Canada’s historical life, and she visited the country 22 times. 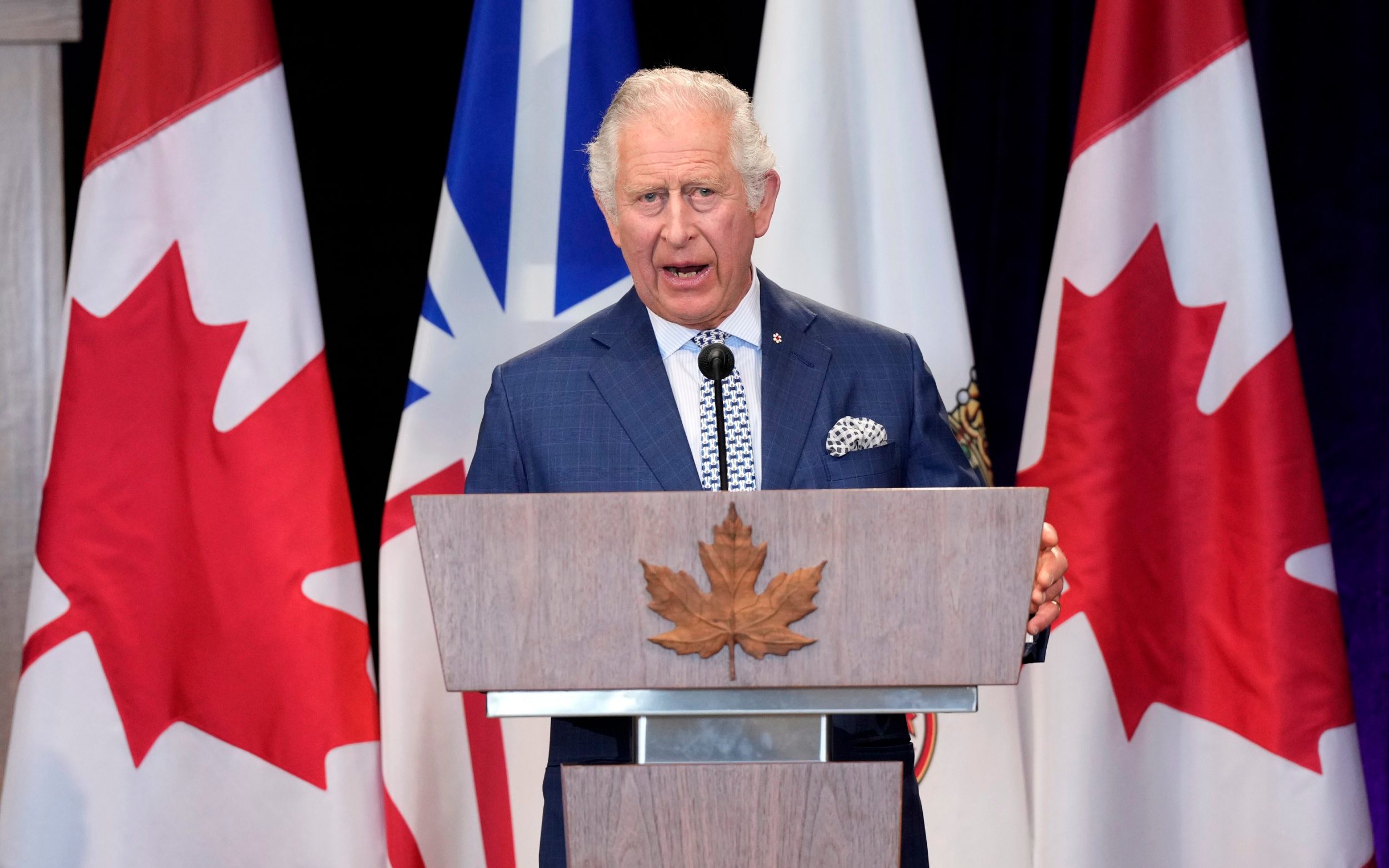 In Canada, the anti-royal movement is almost nonexistent

Among the reasons is that abolishing the monarchy would mean changing the constitution. That’s an inherently risky undertaking, given how delicately it is engineered to unite a nation of 37 million people that embraces English and French-speakers, First Nation’s Tribes and newcomers.

Professor Robert Bothwell, a Canadian history and international relations professor at the University of Toronto, says there is no appetite for any kind of constitutional change.

At the ceremony the government’s Chief Herald of Canada read the proclamation on the accession of King Charles as Canada’s newly crowned sovereign.

Governor General Mary Simon, Canada’s first Inuit person to hold the position that is the representative of the British monarch as head of state, attended the proclamation.

During the 21-gun salute, members of the Canadian Armed Forces band played “God Save the King”. Canada’s national anthem marked the end of the ceremony.

Camilla Duchess of Cornwall to be Named Queen