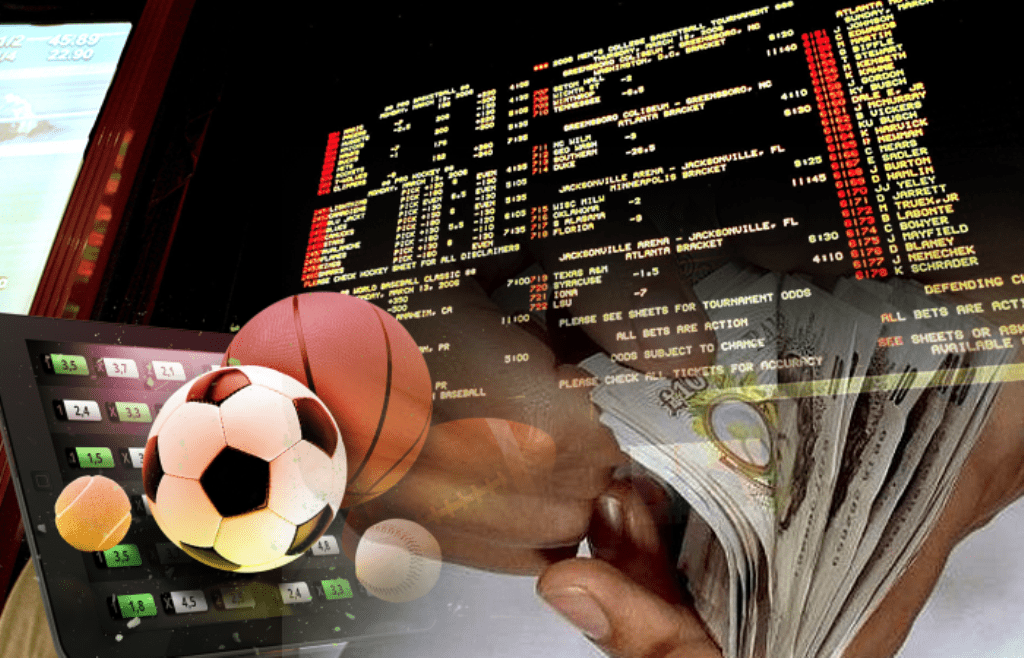 Over the last decade the popularity of sports betting has soared all around the world. In the US, industry has experienced incredible growth in recent years and in 2020 it was Valued at 66.98 billion dollars. Experts expect that to continue to grow at a compound annual growth rate of 10.1% until 2028. In the US, a record number of Americans were expected to place bets on this year’s NFL season.

The growing digital infrastructure has fuelled the demand for sports betting. Now, all bettors need to wager is their cell phone, tablet or laptop and an internet connection. Better yet they can do this at home or on the move. Furthermore, the increase in sporting events has attracted a new generation of sportsbook users, especially with the rise of eSports competitions which experienced increase viewership following the temporary pause of land-based sports due to the COVID-19 pandemic.

Europe’s sports betting industry is also seeing huge growth. The gross gambling revenue (GGR) of European countries tends to be highest in Italy and the United Kingdom, followed by Germany, France and Spain. In 2022, the gross wins across all of Europe for just online betting is estimated to come at around €30 billion.

As the US looks to liberalize their gambling laws, other parts of the world are less open to the idea. In Thailand, nearly all forms of gambling remain illegal. The only two exceptions are the national lottery and in-person betting at horse tracks. Even then there are just seven operating racecourses in the country. However, this does not mean that the culture around sports betting is non-existent. In fact, online betting remains extremely popular in the region.

The legality has not stopped thousands of underground bookmakers and plenty of people also bet online. The laws in the country are easy to skirt around and most sports betting websites have high security standards for users. This means plenty are able to use mobile betting apps to wager.

This is in stark contrast to the US where, over the last couple of years, sports betting has been legalized in many states. According to the American Gaming Association, 30 states and the District of Columbia currently have sports betting legislation that’s considered “Live, Legal,” meaning single-game sports betting may be offered to consumers through legal retail and/or online/mobile sportsbooks.

Unsurprisingly, the two most popular sports to bet on in the US are Football and Basketball. The Super Bowl is of course the most popular football event to bet on in the NFL with the Playoffs the most popular in the NBA. Fans wager on these 4-7 games more than any other NBA event throughout the year. NBA playoff betting odds currently have the Phoenix Suns as the favourites to win the Finals this year with millions expected to be wagered throughout the play-in and playoff tournaments.

The NCAA March Madness tournament is also big business for sportsbooks. In 2019, $106 million was placed on the tournament, three times the amount wagered on the Super Bowl that same year. The rest of the top five most popular sports are rounded out by baseball, boxing and horse racing.

In Thailand, Soccer is the most popular sport to bet on. This is especially true for the big events such as the World Cup and Champions League tournaments along with the Premier League. A survey in 2014 concluded that nearly ฿43 billion was wagered on the World Cup alone in Thailand. This translates to $1.3 billion in total wagers for that one event. Horse racing takes second place due the legality in the country with most bets being placed in person at the racecourses.

Sports betting is undoubtably more popular in the US, mainly due to its accessibility. Nearly three quarters of states in the country now have some form of legal gambling, meaning more than 100m Americans can place a legal wager. This is likely to grow even more in 2022 and beyond as more states such as Kansas and Alabama are expecting movement this year.

There are still some however that look unlikely to make a move any time soon. Alaska, Idaho and Utah have all made no movement since the supreme court struck down the federal law in May 2018. Thailand also looks unlikely to completely legalize sports betting any time soon. However, there have been talks of allowing land based casinos to boost the country’s economy, although they face opposition. There is a belief that Thai authorities will not be able to regulate them as strictly as they need to.

As this story develops in Thailand, it will be interesting to note any movement from the biggest sports leagues, to see if they make any attempt to shape the conversation themselves.