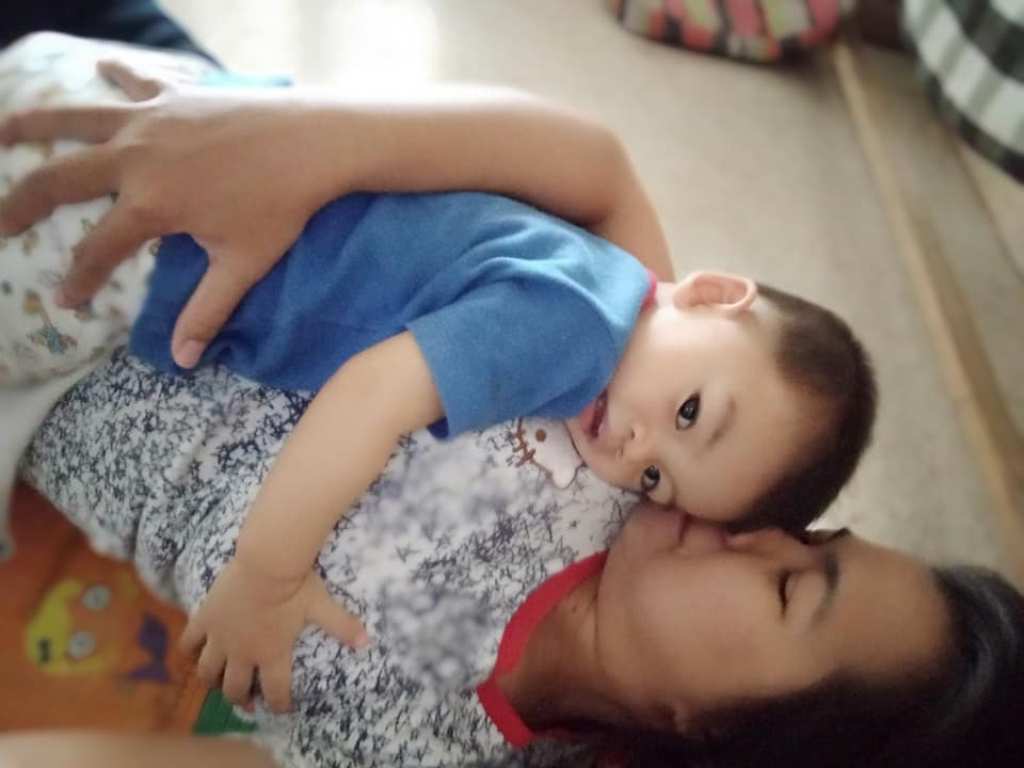 When a woman loses her husband, she is called a widow, or when she as a child she loses a parents, she’s is called an orphan. But what do you call a mother who loses her child?

English has no word for it, perhaps because the pain is so unimaginable, there is no word that can describe it.

The grieving mother recently shared a heartbreaking post on her Facebook page over the loss of her 2 year-old child.  She apologized for failing to protect their little angel and expressed how she and her husband are “almost suffocating” from their loss.

Above all she hopes that he would not suffer such a tragic fate in his next life.

The post has since gone viral, with over 104,000 shares. Many Facebook users sending their condolences to the parents in their comments.

Sharing the memories of her little angel

In the same post, the mum shared moments shared with her little one. A trip to the aquarium, a walk at the park, amongst other day to day moments. While the family brimmed with joy and laughter.

She also wrote that she loves her little angel very much and hopes he rests peacefully.

The boy had walked past an Aurora gold shop inside the Robinson shopping mall with his mother, only to be confronted with a gold robber.

Clad with a “full-faced balaclava, black shirt and camouflage trousers”, the robber started shooting people as soon as he arrived into the store.

After being shot in the head, the 2-year-old landed in a local hospital and eventually died from the injuries sustained.

The robber killed three people and injured four others during a gold shop heist in Lop Buri last week. Police now believe he to have fled to Chon Buri,the Bangkok Post reports.

While no confirmed details about the crime and the perpetrator have emerged since the slayings took place, on Jan 9th, several reports speculate that the killer may be a former military officer.

To date, authorities have not ruled out the possibility

Pol Maj Gen Natthaphon Supharason, said officers are working around the clock to find the killer.

He also asked the public to check cameras installed in their cars. Which might have caught sight of the suspect and the getaway vehicle. It was identified as a white-red Yamaha Fino.

The man escaped on a motorcycle after making off with gold weighing 28.5 baht valued at about 635,000 baht.

Investigators have extended their hunt to cover nearby provinces.