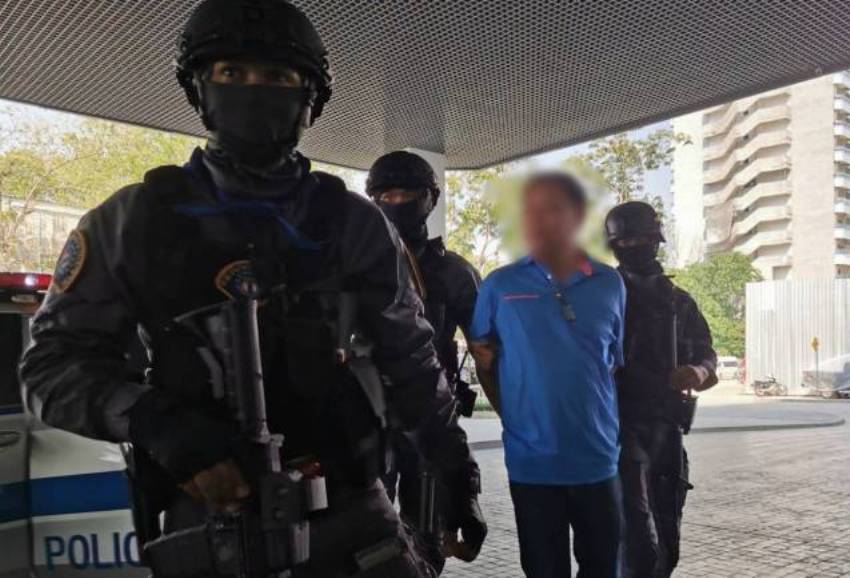 Three other DSI officers, Pol Lt-Col Wannapong Kotcharak; Pol Maj Yutthana Phraedum and Pol Cpt Piya Raksakul, were also found guilty of abuse of power. The Appeals Court also sentenced them to two years for abuse of authority. Above all for their roles in filing murder charges against former prime minister Abhisit Vejjajiva and his deputy, Suthep Thaugsuban. Tollowing the crackdown on red-shirt protests in 2011/12.

The charges against the four DSI officers, under Section 157 of the Criminal Code, were filed with the Criminal Court by Abhisit and Suthep. Consequently in response to the murder charges filed against the two Democrat Party leaders.

Abhisit and Suthep accused Tharit of allowing himself of to be used, by then Prime Minister Yingluck Shinawatra. Filing charges against them, despite the fact that the power to do so rests with the National Anti-Corruption Commission. Not the Department of Special Investigation DSI.

The Appeals Court ruled that Tharit and his three subordinates abused their power in favour of the Yingluck government. Furthermore in the hope it would help their careers. Despite having already decided that the red-shirt protests were illegal. And had subsequently charged the protest leaders with acts of terrorism.

Overturning the Criminal Court’s acquittals, the Appeals Court sentenced each of them to three years, without suspension. The court commuted to two years for their useful testimonies.

The four defendants are awaiting a ruling on their bail applications, Thai PBS reports.