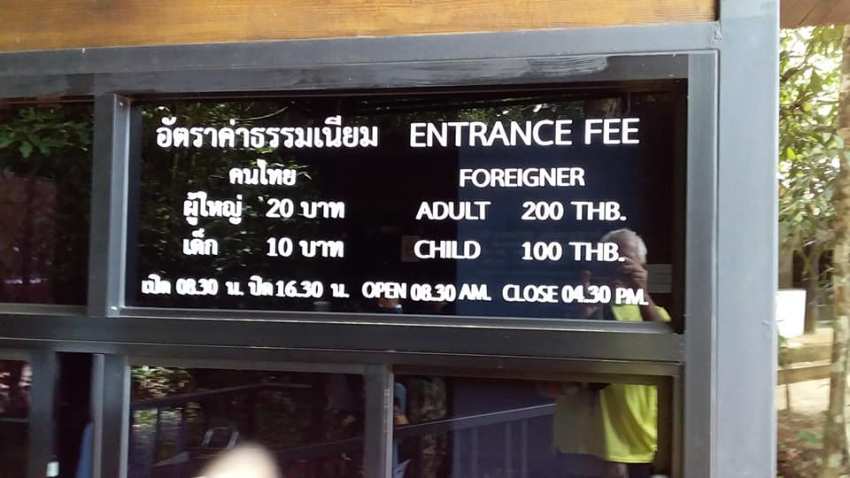 An online movement is gaining momentum taking aim at tourist attractions in Thailand charging foreigners as much as 200% more than what Thai pay. According to the Bangkok Post, the timing is particularly appropriate since the country is still closed to foreign travellers.

Consequently, the tourism industry is relying on domestic travellers for survival. That includes tens of thousands of expatriates who live in the country year-round and pay taxes.

“We don’t think it is fair that some tourist attractions disguise the fact that they have a dual-price system,” writes Mr Barrow, who is the administrator of the Facebook page.

The reference is to venues that post the prices for Thai visitors in Thai numerals, which most foreigners cannot read. Consequently, they may not realise a Thai is paying far less.

“Our opinion is that if they want to overcharge foreign tourists by as much as 200% then that is their decision. But, don’t do it in a way that is both sneaky and insulting,” said Mr Barrow.

“Many Thais and foreigners agree that the dual pricing system is hurting the image of both the tourism industry and Thailand itself. Thai people are internationally known for their kind and generous hospitality. The actions of a few tourist attractions are damaging that reputation.

“We respectfully request a transparent pricing system in Thailand as the first step. But, ultimately we would like to see the #2PriceThailand policy abolished.” 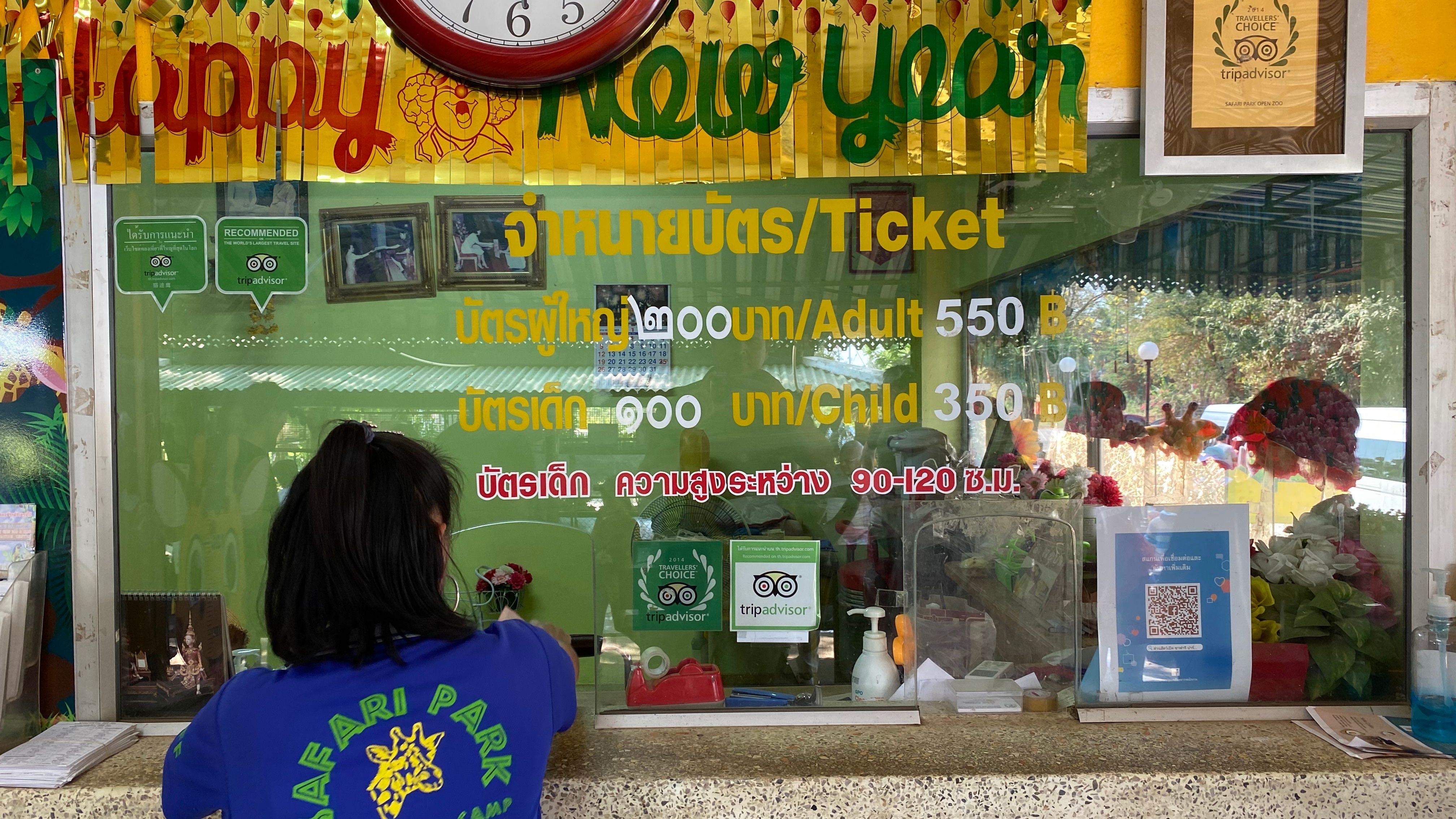 Many of the contributors to the Facebook page contend that as year-round residents and taxpayers. They should be treated the same as Thais when it comes to traveling in the country.

“They weren’t interested that we worked in Thailand and had Thai spouses,” wrote Katherine Salmon of her experience at Sa Morakot (Emerald Pool), a popular attraction in Krabi, where Thais are charged 20 baht and foreigners 200 baht.

At Doi Inthanon National Park in Chiang Mai, the Thai and foreign prices are 50 and 300 baht respectively. Christoph Ladisch posted a picture of a sign in English which notes that discounts used to be available for foreigners who held a work permit and driver’s license, but that policy was cancelled in February 2015.

Not all the news is bad, and there are also numerous posts about destinations that are easier on foreigners’ wallets.

Corina Martin wrote: “Just been to the Phuket Thai Hua Museum in Phuket old town and they gave us a reduced price as we are work permit holders. We paid 100 baht, not quite the Thai price of 50 but at least better than the foreign visitor price of 200 baht.

“Would be nice if they just changed their fees to include Thais and expats as resident rates. We all pay taxes here after all,” she wrote.

The two-price issue was raised at a recent panel discussion on the tourism outlook at the Foreign Correspondents Club of Thailand.

Tanes Petsuwan, deputy governor for marketing communications for the Tourism Authority of Thailand, said he was not happy about foreigners being subject to dual pricing. He said he had already raised the issue with officials from the Ministry of Natural Resources and Environment about the situation in the parks.

“We’d better treat them as equal. … This would be a very good time to reform tourism and make it right,” he said.