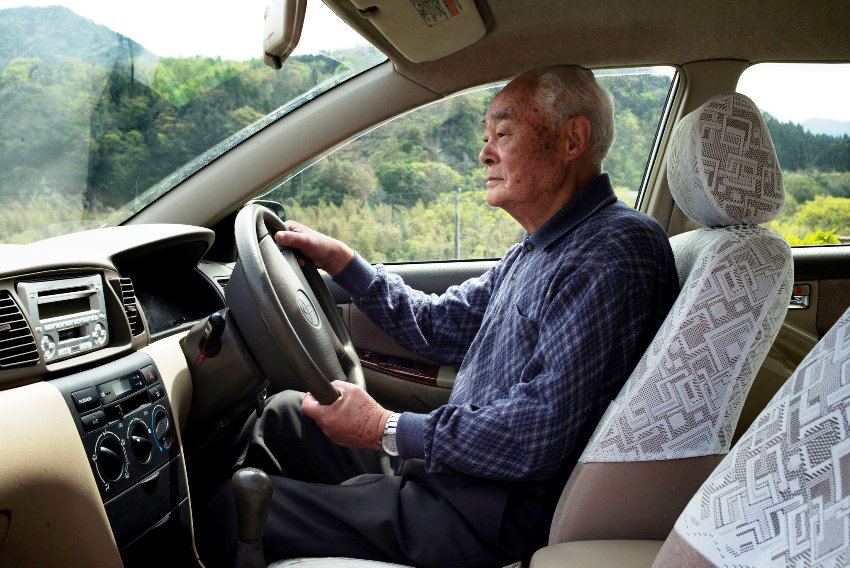 Thailand’s Development Research Institute has supported an initiative for driver tests on people who hold lifetime driving licenses. Especially elderly drivers who are 70 years old and over, who must take a DMV permit test for public safety.

Sumet Ongkittikul, TDRI’s research director on transportation and logistics policies, said the idea of the Land Transport Department to recall lifetime driver’s licenses had been a topic of discussion among academics for a long time.

Because the Transportation department is concerned about road safety. Even more, their hearing and eyesight might not be as good as they were when they obtained the license.

The issuance of lifetime driver’s licenses stopped in 2003.

Mr. Sumet admitted that this program might affect many elderly drivers. He maintained that it is necessary for road safety. Elderly people were losing their driving skills and also had chronic diseases that might also obstruct driving and cause accidents, Mr. Sumet said.

He suggested the new policy be first applied to people aged 70 years old and over and be evaluated before being expanded to those who are 65 years old and over. He said that the drivers who were younger than 60 years old should be spared to save costs.

Thailand’s roads remain among the deadliest in the world. A report by the World Health Organisation shows that the road safety situation in Thailand has not improved.

The report shows that there is an average of 22,491 people killed on Thai roads every year.

Southeast Asia, where motorcycle-related deaths account for 43 percent of the total road toll, had an average of 20.7 deaths per 100,000 population.

Globally, the report found that the situation regarding road traffic deaths is worsening, with someone killed in a road accident every 24 seconds somewhere in the world.