On Tuesday, the death toll from an earthquake on Indonesia’s main island of Java rose to 268 as rescuers searched for survivors in the rubble and relatives began burying their loved ones.

As body bags emerged from crumpled buildings in West Java, Indonesia’s most populous province, rescue efforts focused on any survivors still buried beneath debris in areas made difficult to reach by the quake’s mass of obstacles thrown onto the roads.

The epicentre of Monday’s shallow 5.6-magnitude earthquake was near the town of Cianjur, where the majority of the victims were killed, hundreds were injured, and dozens were feared trapped as buildings collapsed and landslides were triggered. 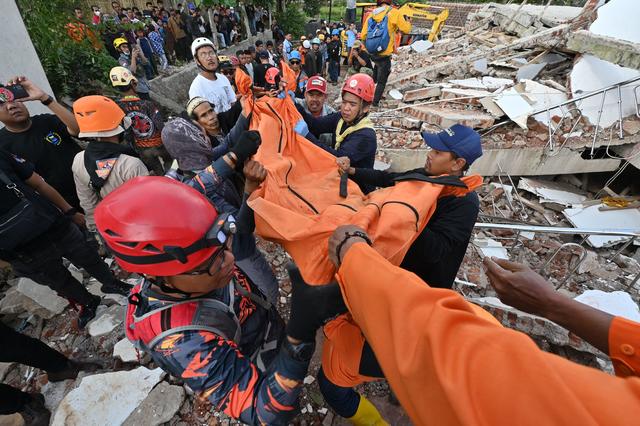 According to the official, who goes by one name like many Indonesians, at least 151 people are still missing and over 1,000 have been injured.

“The priority remains the search for and evacuation of victims.” “That is the top priority,” he stated. “Hopefully, by the end of the emergency response, everyone will have been found.”

Before his body was lowered into the ground at a burial in a village near Cianjur, relatives of 48-year-old victim Husein, who was killed while building a house when the quake struck, burst into hysterical wails.

“I kept hoping he’d live and that nothing bad would happen to him.”

Dimas Reviansyah, 34, one of the dozens of rescuers, said teams were breaking through piles of felled trees and debris with chainsaws and excavators to find survivors.

“I haven’t slept since yesterday,” he said, “but I have to keep going because there are victims who haven’t been found.” 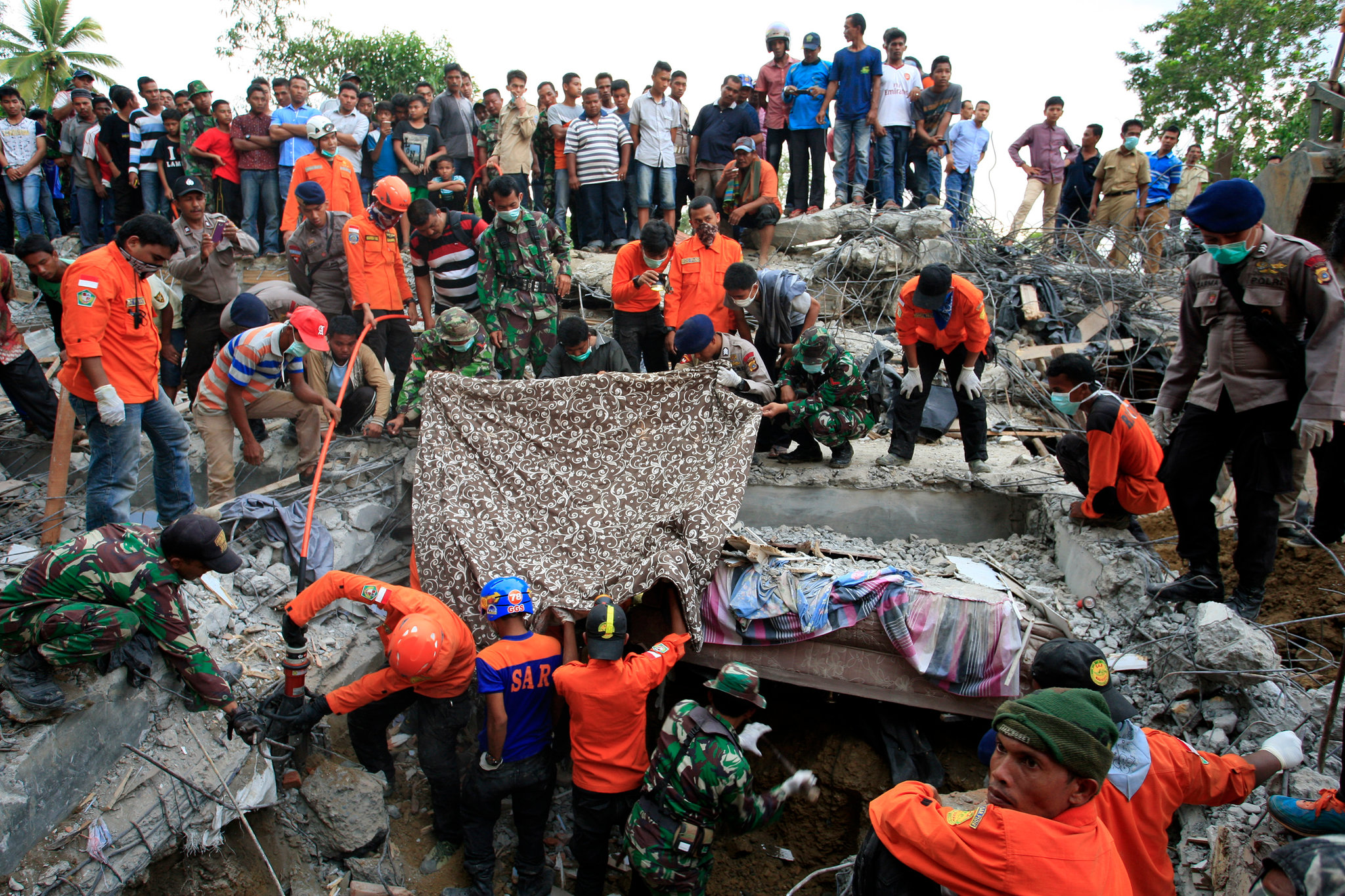 Footage captured revealed the extent of a landslide caused by a quake, with a wall of brown earth punctuated only by workers using heavy machinery to clear a road.

According to the head of Indonesia’s national rescue agency, Basarnas, many of those killed were children.

“They were still at school at 1 p.m.,” Henri Alfiandi said at a press conference.

Some of those killed were students at an Islamic boarding school, while others were killed in their homes when their roofs and walls collapsed.

On Tuesday, the search was made more difficult by severed road links and temporary power outages in parts of the largely rural, mountainous region.

Those who survived camped out in near-complete darkness, surrounded by fallen debris, shattered glass, and concrete chunks. After the earthquake doctors treated patients outside in makeshift wards.

One father carried his dead son through the streets of his village near Cianjur, wrapped in white cloth. In the midst of the chaos, others looked for missing relatives.

Rahmi Leonita’s father was on his way to Cianjur on his motorcycle when the earthquake struck.

“His phone is turned off.” I am currently in a state of shock. “I’m worried, but I’m still hopeful,” the 38-year-old said, tears streaming down her cheeks.
– ‘There was nothing I could do’ –

Evacuees sat on tarpaulins stretched over the cold morning ground at a shelter in Ciherang village near Cianjur.

Nunung, 37, had dragged herself and her 12-year-old son from the rubble of their collapsed home.

“I had to dig to free us.” “There is nothing left, nothing I could save,” she said from the shelter, her face covered in dried blood.

The devastation caused by the earthquake was exacerbated by a series of 62 smaller aftershocks that shook Cianjur, a town of about 175,000 people.

The Indonesian Ministry of Energy and Mineral Resources’ Geological Agency stated in an analysis published online Monday that the area’s soil composition may have exacerbated the quake’s impact.

The “undulating to steep hills” in the area were said to be made of “weathered” and “young” volcanic debris.

“These… deposits are generally soft, loose, and unconsolidated, which strengthens the effects of shocks and makes them prone to earthquakes,” the report stated.

Because of its location on the Pacific “Ring of Fire,” where tectonic plates collide, Indonesia experiences frequent seismic and volcanic activity.

A 6.2-magnitude earthquake that shook Sulawesi island in January 2021 killed over 100 people and displaced thousands.