Drivers in Thailand who violate traffic laws will face not only legal consequences but also point deductions beginning January 9, 2023. If their points are reduced to zero, their license will be suspended for up to 90 days.

The point-deduction system, according to National Police Commissioner General Damrongsak Kittiprapas, is intended to promote safe driving. Every year, more than 22,000 people are killed on Thailand’s roads, which has the world’s ninth-highest rate of traffic accidents. 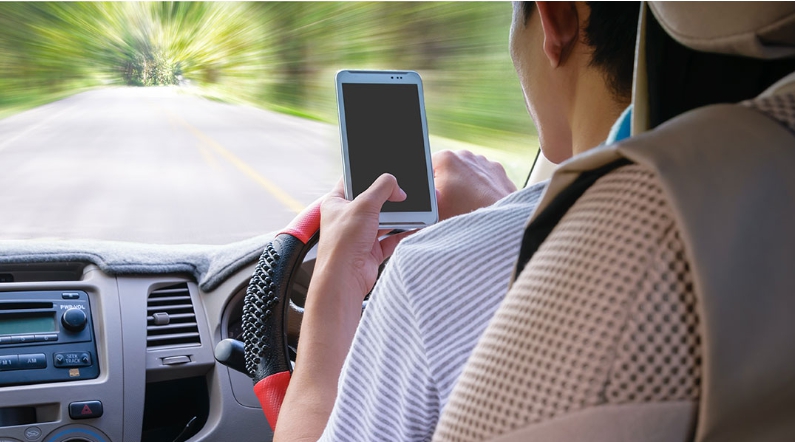 Drive carefully or you will lose points.

All drivers in Thailand will start with 12 points. These points, however, will be deducted whenever they are caught committing a traffic offence.

Speeding, failing to stop for pedestrians at a zebra crossing, talking on the phone while driving, or driving a vehicle with no license plate will result in a one-point deduction.

If drivers are caught jumping a red light, driving against traffic, or driving while their license is confiscated or suspended, they will lose two points. 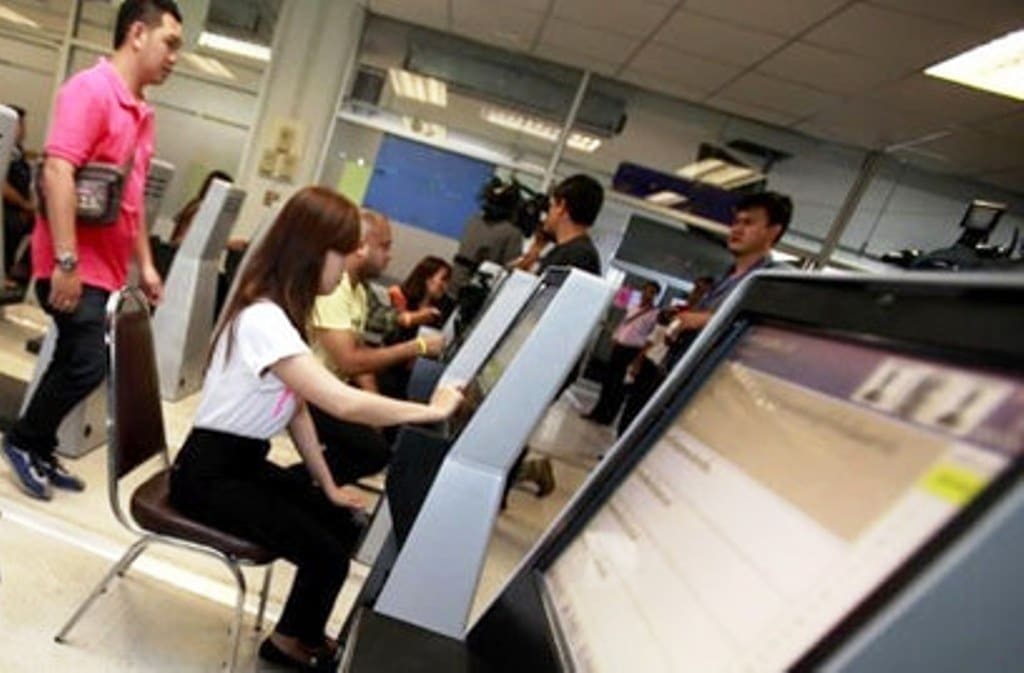 How to Get Drivers Points Back

After one year, all points deducted will be credited back to the drivers’ accounts. However, if their points fall so low that they risk a 90-day license suspension, drivers can take a traffic law and safe driving course to improve their score.

If drivers take a course with the Land Transport Department, they may be able to restore some points before the end of the year.

Drivers will be able to check their score on https://ptm.police.go.th/eTicket or the Paotang application once the new driving-point system is implemented.

The Royal Thai Police and Land Transport Department systems will be linked to ensure a smooth implementation.

The implementation of the points-based system does not mean that those who violate traffic laws will be exempt from fines or jail time. People will not only lose points, but they will also face legal action.

For example, if someone is caught driving while his or her license is confiscated or suspended, they will face a jail term of up to three months and/or a fine of Bt10,000 under the Traffic Law Act, in addition to having their points deducted.

A suspended driving license is not the same as a confiscated driving license. Traffic officers have the authority to seize a driver’s license if the holder is in danger of driving recklessly, such as when they are tired, sleepy, or emotional.

When drivers are deemed to have recovered sufficiently to drive properly, their driving license will be returned.

The Royal Thai Police state that a driver, for example, could be stopped by officer and have his license revoked if he cuts in front of other vehicles out of stress or a big fight with his sweetheart.

The purpose of this measure is to prevent dangerous driving that endangers not only the driver but also others.

If a driver is caught driving dangerously due to a medical condition, traffic officers may transport them to the hospital and notify their relatives.

Only a police region commissioner or the Central Investigation Bureau can suspend a driver’s license. The license will be suspended for 90 days beginning with the date of the order.

Redesign of the driver’s license system

Thailand is improving its driving-license system, according to Mr. Titipat Thaijongrak, director of the Land Transport Safety Bureau, to reflect the fact that drivers are a critical factor in road safety.

Our improved system focuses on promoting conscientiousness, discipline, and road safety awareness, he explained. Above all, to improve accident prevention, our training and tests now include accident prediction and risk analysis.