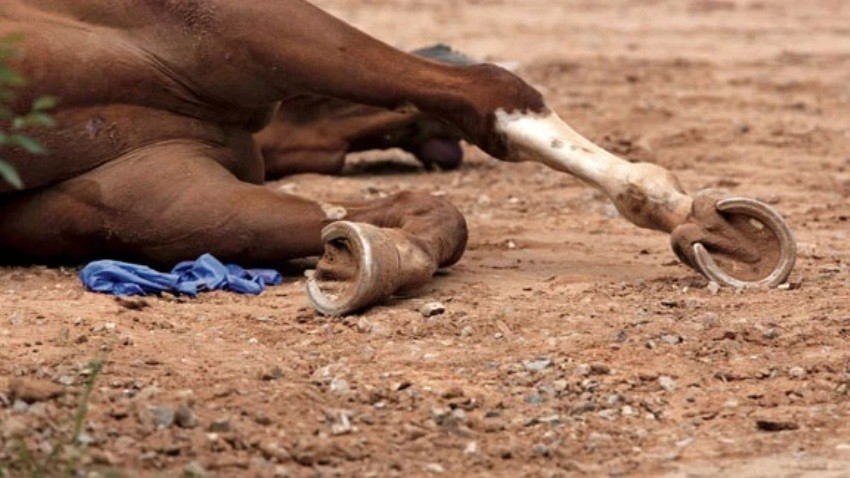 Veterinarians from Thailand’s Department of Livestock Development have reported at least 42 racehorses have died in northeastern Thailand. Veterinarians suspect the deaths are from the first cases of African horse sickness.

The dead animals were found during an inspection of barns in Pak Chong district in Nakhon Ratchasima.

Dr Pasawee Somjai, a veterinarian with the provincial office of the Department of Livestock Development, did not give further details about the barns or their location or when the deaths of the racehorses had taken place.

Samples from the dead horses have been sent for a detailed autopsy at the National Institute of Animal Health. Dr Pasawee said, that test results are expected in a week.

African horse sickness is a deadly viral disease that originated in Africa. It mainly attacks horses and donkeys, with gnats being the carriers. The virus attacks the lungs and respiratory system quickly and can kill a horse within hours.

Mr Pasawee said all the dead racehorses in the province were buried to prevent the insects from spreading the disease to others.

The Thailand Equestrian Federation had circulated a letter dated March 26 advising all members to stop moving horses out of their areas to stem the possible spread of the disease.

Furthermore the letter was issued after the federation was notified about the sudden deaths of racehorses.