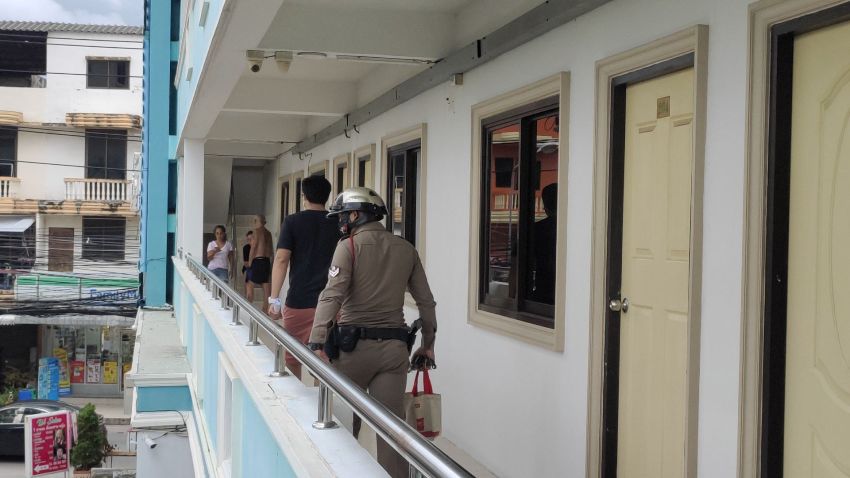 The dead body of a 52-year-old Swiss manTh, identified as Leif Flemming, was spotted hanging off a balcony in Chonburi’s Banglamung district by a motorbike taxi driver at 1.30pm on Wednesday.

Police showed up at the scene as soon as they were notified by Wat Suwannasaroi, 56, and learned that Flemming lived in room 201 on the second floor. Witness to the hanging were also quick to take video clips of the scene and post on social media and YouTube.

Initial inspection showed no injuries on his body and no objects stolen from his room.

It is believed that he “committed suicide”, though Banglamung Hospital’s forensic department will provide more information after conducting an autopsy. 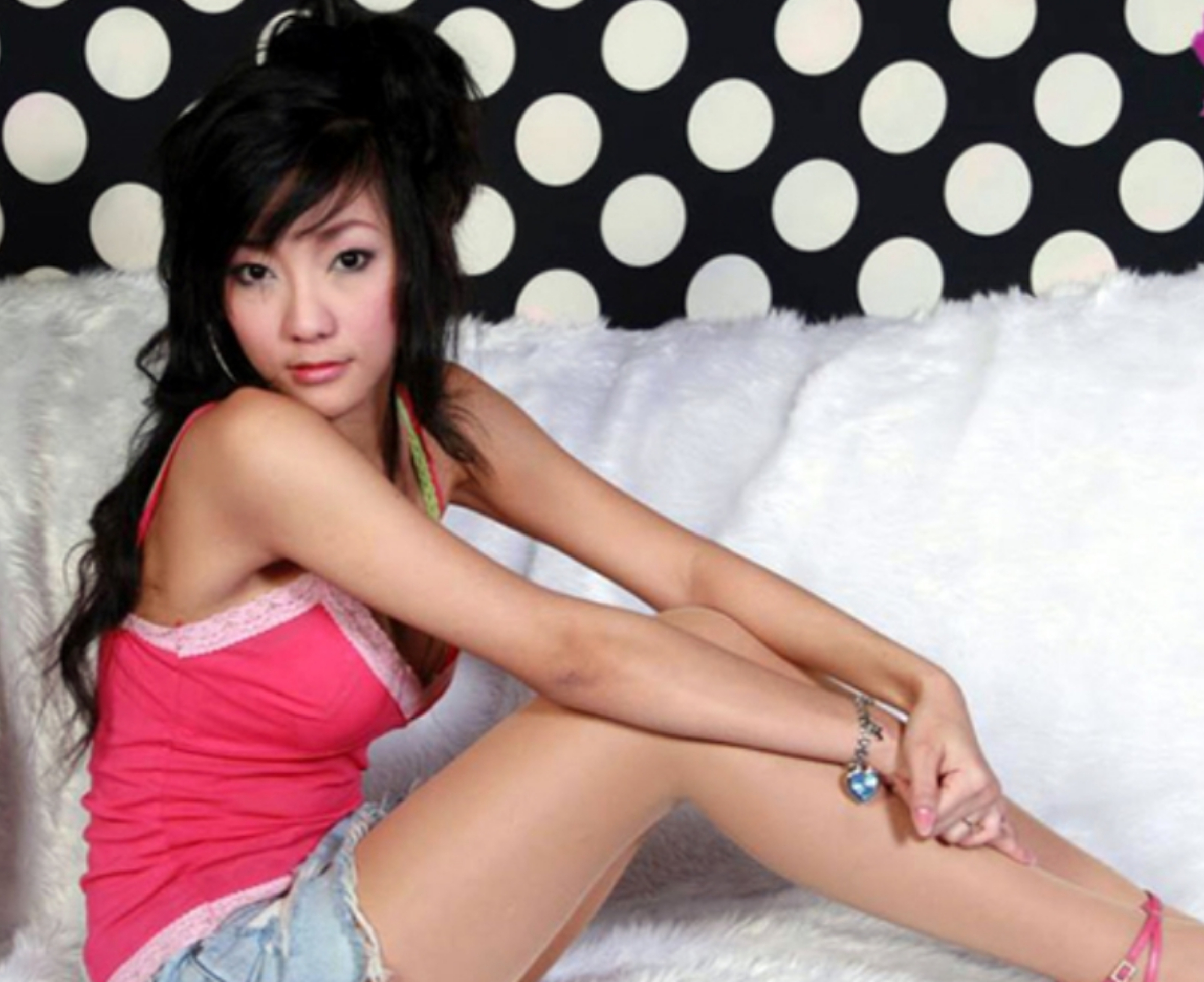 Meanwhile, a former famous Thai actress, who in recent years had fallen onto hard times, was found dead at a house in the Pattaya.

Police were notified of the incident at 10:00 AM today, Thursday, July 23, at a house in the Surasak sub-district.

When Police arrived at the house to find the body of Ms. Manusanan ‘Tai’ Pandee, 33.

No sign of struggle was found on her body or in the house and she was lying in a sleeping area. She was found by the owner of the home. An 81 year old long-time family friend of Manusanan.

Manusanan is originally from Chonburi. She was a famous Thai teenage actress and starred as a supporting actress in a variety of television shows. She was also popular in movie commercials and other media. Some of her better known movies were; Noodle Boxer and See How They Run.

She also became a fairly prominent singer on the entertainment scene in Bangkok.

Last year, however, Ms. Manusanan was found begging on the streets in Chonburi with her head shaved. A video, went viral of her living in poverty and struggling with various mental and physical issues.

Tai Manusanan Pandee, 32, was once a household name but faded from the entertainment industry and became addicted to meth. Her downward spiral into prostitution and drug addiction worsened over the last decade. Leaving her fans mystified by her disappearance.

She was discovered last year living in a shabby tent on a rubbish dump in Chonburi, Thailand.

The former actress was almost unrecognizable with her skinny body and shaved head, hiding herself from visitors.

She was seen retreating to her drug paraphernalia, surrounded by empty beer bottles and junk filling the tent where she lives.

Tai’s mother, U-sa Chankad, said that her daughter was a good looking girl and had been asked to be in the several movies and music videos when she was younger.

But after earning vast sums from TV shows, she was arrested twice for drug use and robberies. She lost everything and eventually became a beggar on the street.

U-sa said: ”My daughter was once a star. Everybody wanted to know her. But it all went wrong. The party lifestyle ruined her. Now she has nothing.