The Cyber Police Taskforce has taken down two illegal gun distributors who are also YouTube influencers in Chiang Mai and Nakhon Sawan, Thailand.

The Cyber Police discovered that they had sold firearms and ammunition to anti-government protestors.

Mr. Watchapol Thamwai, 21, was detained at a condo in Chiang Mai Province, and Mr. Thatpol Sanpan, 28, was apprehended in Nakhon Sawan Province.

The Cyber Police reported that both men had been accused of illegally fixing, altering, importing, possessing, or selling firearms or ammunition.

Numerous weapons, including illegal handguns, were taken from the accused by the Cyber Police.

An examination of Mr. Thatpol’s phone records revealed the sales of weapons to anti-government demonstrators who had previously engaged in altercations with riot police in Bangkok. 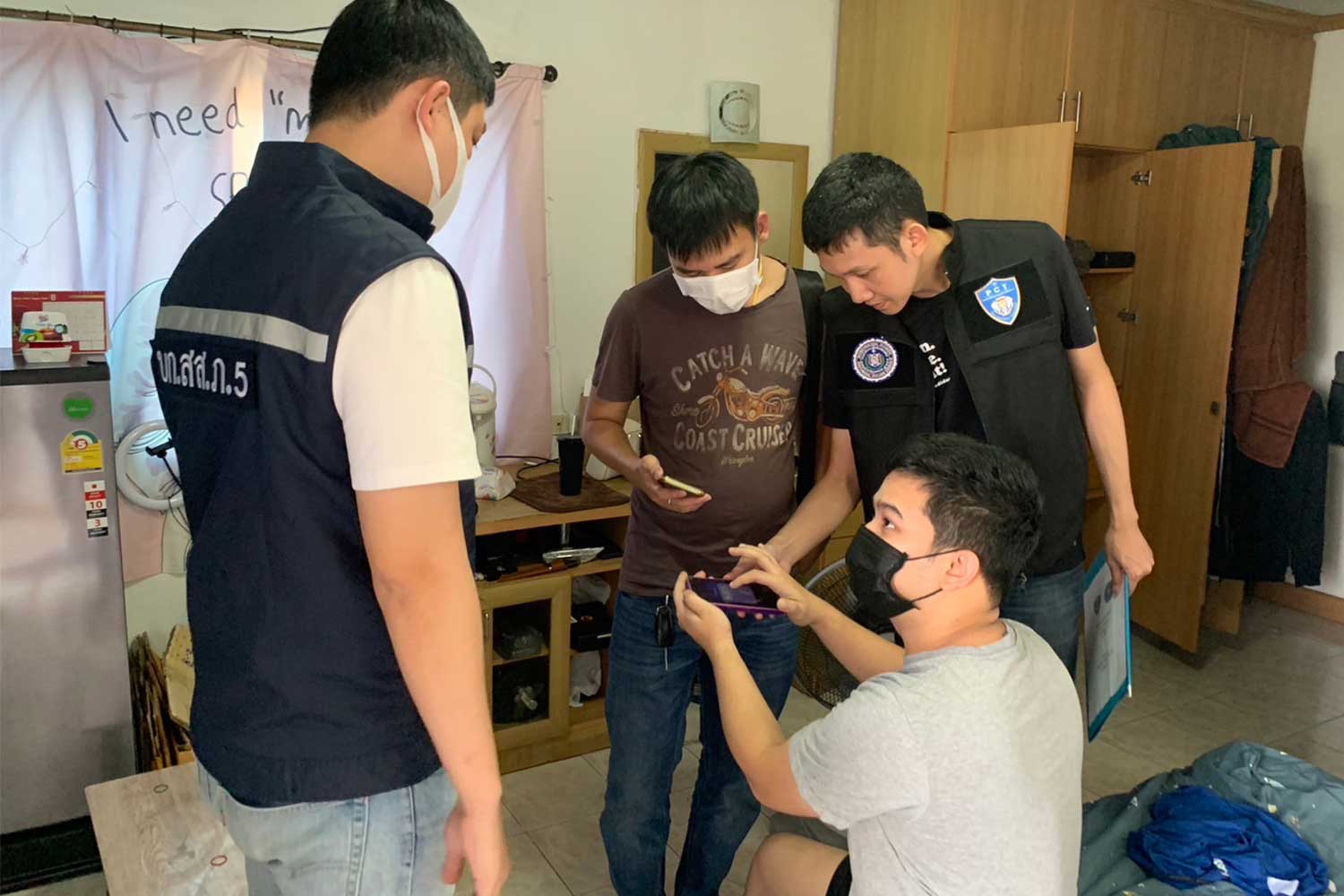 The Cyber Police said that Mr. Thatpol also has a YouTube influencer with around 4,000 subscribers. He was charged with having sold the weapons for around five months.

Mr. Watchapol, who is also a YouTube influencer, allegedly admitted to trading in firearms that he later sold online for a profit of between 3,000 and 4,000 baht each.

Over the course of two to three years, he sold over 500 weapons, all of which were mailed to customers. 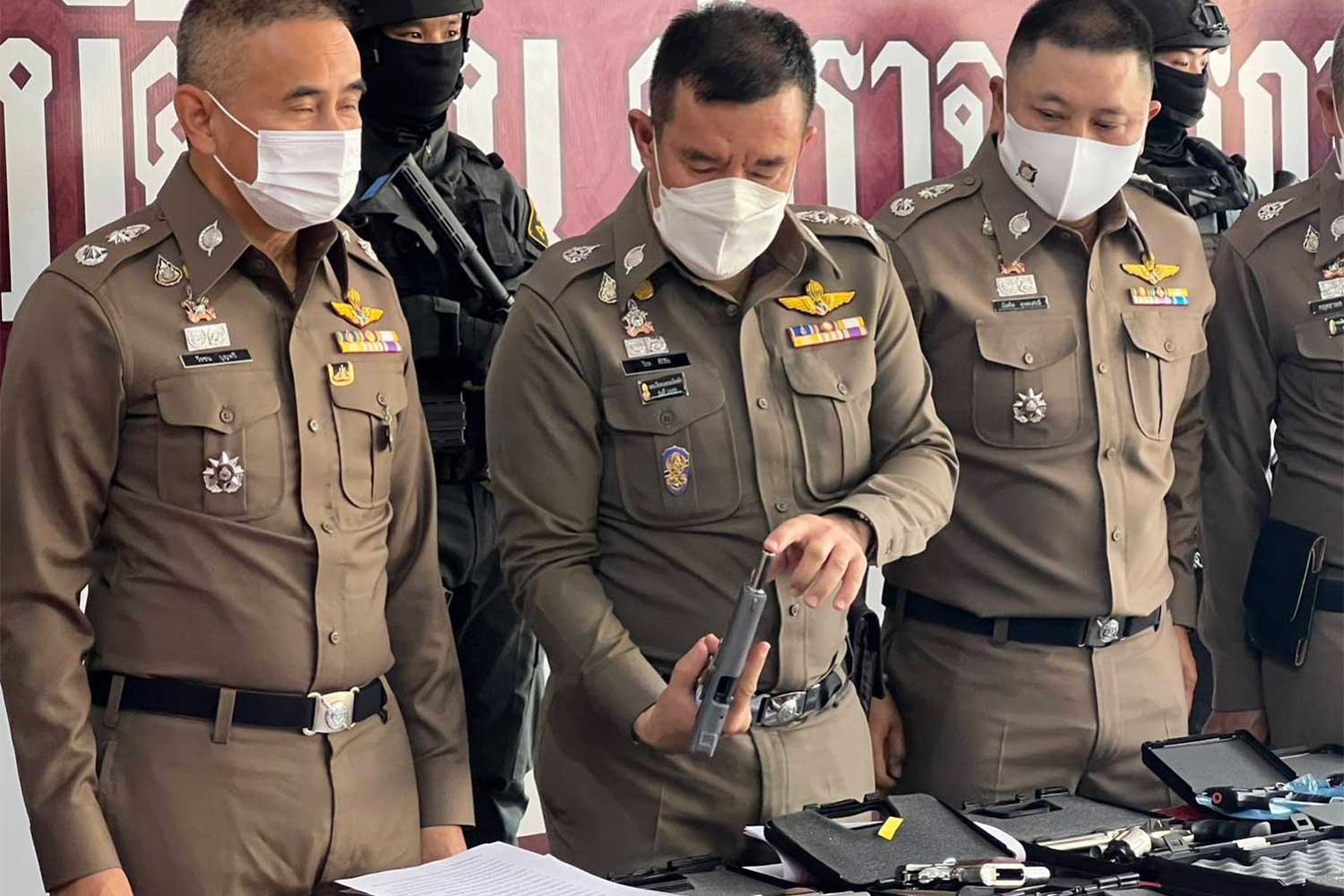 Mr. Watchapol allegedly claimed he had instructed individuals on how to manufacture and alter firearms for internet sales.

The illicit weapons, which were distributed through online contacts, were connected to numerous criminal cases, according to Cyber Police.

Mr. Watchapol admitted to authorities that certain anti-government protestors had made a few purchases from him of rifle barrels and ammunition.