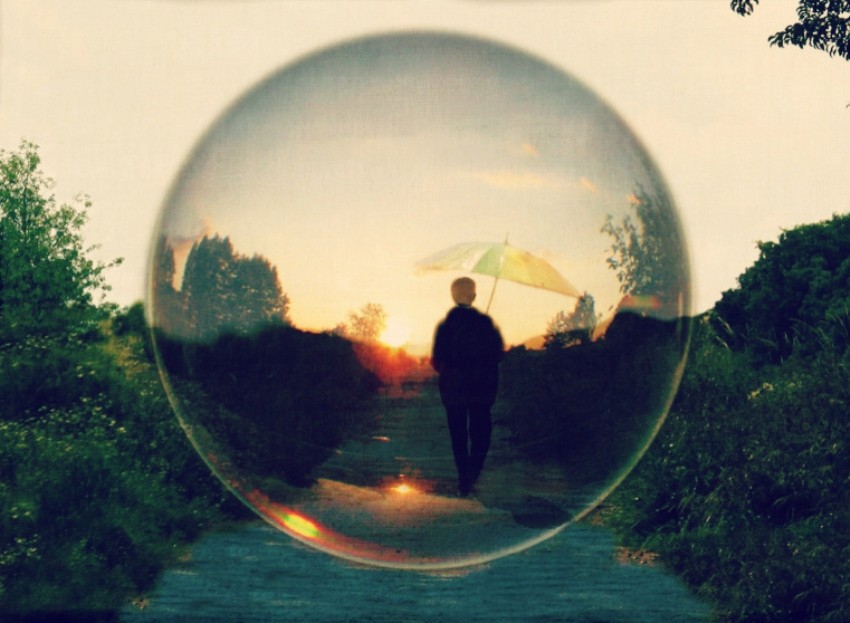 In the first case an Egyptian soldier confirmed to be infected with Covid-19 was found to have visited shopping malls in Rayong province.

Meanwhile, the family of a nine-year-old girl infected with Covid-19 is being investigated after its members were found to not be in embassy accommodation. They had been staying at an unnamed condominium in Bangkok.

Deputy Public Health Minister Sathit Pitutecha will visit Rayong on today while a deputy director-general of the Department of Disease Control will visit a condominium in Bangkok.

The visitors from Egypt stayed in Rayong en route to a one-day trip to China. They had military business in China, then returned to the province on their way home.

All were allowed to enter the country, under the new travel bubble the health department reported. They were defined as air crew under the conditions set by the Civil Aviation Authority of Thailand. They were not asked to quarantine because they were coming for less than 14 days. However they were required to undergo covid-19 tests.

The general manager of U-Tapao airport, Vice Adm Kitchpol Rienglekjamnong, said only one member of the Egyptian group, a soldier, sneaked out to visit shopping centres. He later tested positive for Covid-19

The Bangkok Post reports social media erupted with the hashtag #โควิด (#Covd-19), and Drama-addict Facebook page, which has more than 2 million followers. Both urged authorities to reveal exactly which locations had been visited by the covid-19 infected Egyptian soldier.

The page said Thai people had the right to know in order to protect themselves. Thailand’s COVid-19 centre had at that stage only published the vaguest information, by identifying Rayong as the province visited.

Central Group on Monday announced it had checked and no Covid-19-infected patients visited their mall. The hotel said it had been informed by the Egyptian embassy that the group had passed Covid-19 screening.

5 Ways Virtual Reality Has Made an Impact in Gaming Technology