COVID Creates An Increase Of Drug Production In Golden Triangle 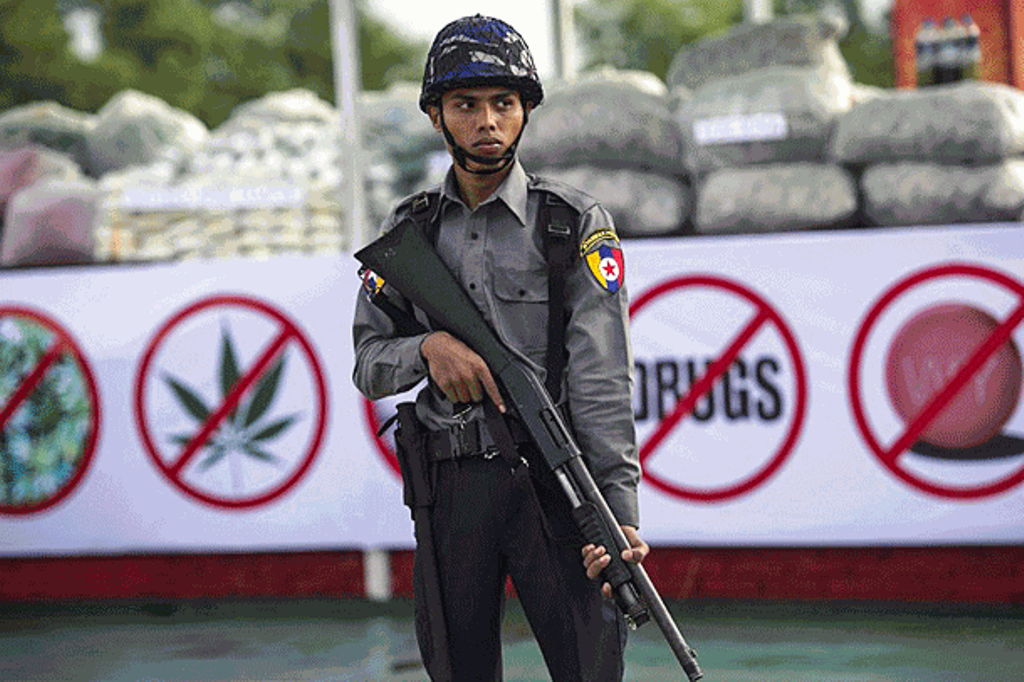 In Thailand or other countries in the region, the movement restrictions imposed due to COVID-19 have not negatively affected drug production or trafficking. It appears that the drug trade has continued to thrive, COVID-19 or not.

It is partly due to Myanmar’s military coup and the ongoing conflict between the military government in Naypyidaw and ethnic groups on the Thai-Myanmar border that the number of illicit drugs seized by Thai law enforcement has increased from 21 cases in 2020 to 68 cases by the end of 2021.

As ethnic minority militias and transnational organized crime compete to control Myanmar’s borders, including the border with Thailand, the drug trade is the main financial source for them.

Thailand’s Golden Triangle, which borders Myanmar, Laos, and Thailand, is a particularly sensitive area. Across Asia and beyond, illicit drugs are manufactured and trafficked from the Golden Triangle.

It is estimated that the drugs, which were in transit from Thailand to other countries, are worth at least 70 billion dollars.

The majority of illicit drugs seized were destined for overseas destinations such as Australia, New Zealand, Hong Kong, Taiwan, and Singapore.

The ONCB reports that Australia is the primary overseas destination of drugs smuggled from Thailand.

Thailand seized more than 30 kg of crystal methamphetamine (also known as ice) and 62 kg of heroin in 2020 before they could be shipped to Australia.

Thai customs officers seized 321 kg of crystal meth and 22 kg of heroin bound for Australia from the beginning of 2021 to November. Australia seized more than 316 kg of ice transported from Thailand.

Drug smugglers disguise their products, such as in buckets of heavy paint or envelopes of tea, before they reach hired couriers at their destinations.

Recently, smugglers have switched from airports to marine shipping routes to transport their goods.

As Myanmar’s economy crumbles or the crisis there intensifies, the UNODC has warned regional governments that more illegal drugs will flood the region.