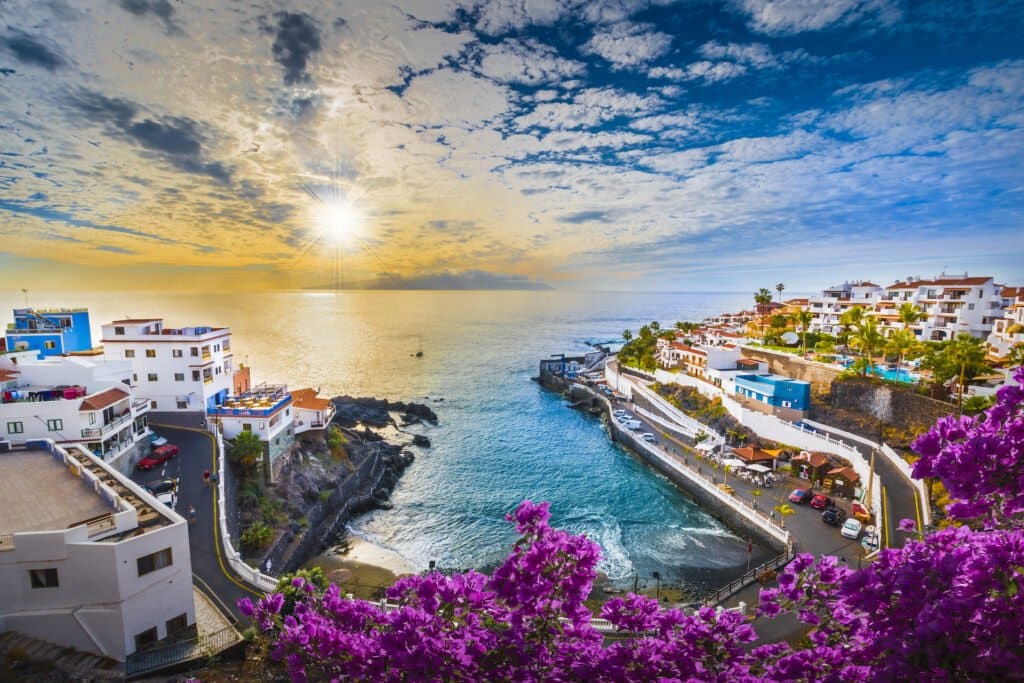 (CTN News) – Travel to Spain’s Canary Islands is currently on sale for a discounted price. With this deal, you can travel to Tenerife for less than $500 round-trip on Iberia, Air Europa, and American Airlines.

Departures are from Chicago, New York, and Miami, among other big cities. Also included in this deal are Midwestern cities such as Cleveland, Cincinnati, Detroit and Indianapolis.

Tickets in basic economy are available here. The cost of checking luggage on Iberia is $75 per way if you absolutely need to do so.
Additionally, the routes below are for Tenerife Norte Airport (TFN). Booking a flight from Tenerife to another Canary Islands, such as Gran Canaria or Lanzarote, will cost you between $100 and $150 more. These itineraries can usually be booked as open jaws for about the same price, which let you fly into one airport and home from another.
Travel in November is available at these prices, and some routes include Thanksgiving. Between January and March 2023, there is also some availability.

Airlines: Air Europa, American and Iberia.
Routes: Boston, Chicago, Cleveland, Detroit, Miami, New York, Washington, D.C., and other cities to Tenerife.
How to book: Search Google Flights and book directly with the airline.
Travel dates: Most availability in November, including Thanksgiving; some routes available between January and March 2023

Salman Rushdie Off Ventilator And ‘Road To Recovery Has Begun,’ Agent Says