Approximately 25 people were killed, and nearly a dozen more were severely injured when a bus plunged off a cliff in northern India.

The bus plunged into a canyon on Tuesday evening in Uttarakhand state. The passengers on board were members of a wedding party, according to the police.

According to the AP, on Tuesday night at the collision site, 21 individuals were saved by villagers, state police, and the disaster response force. 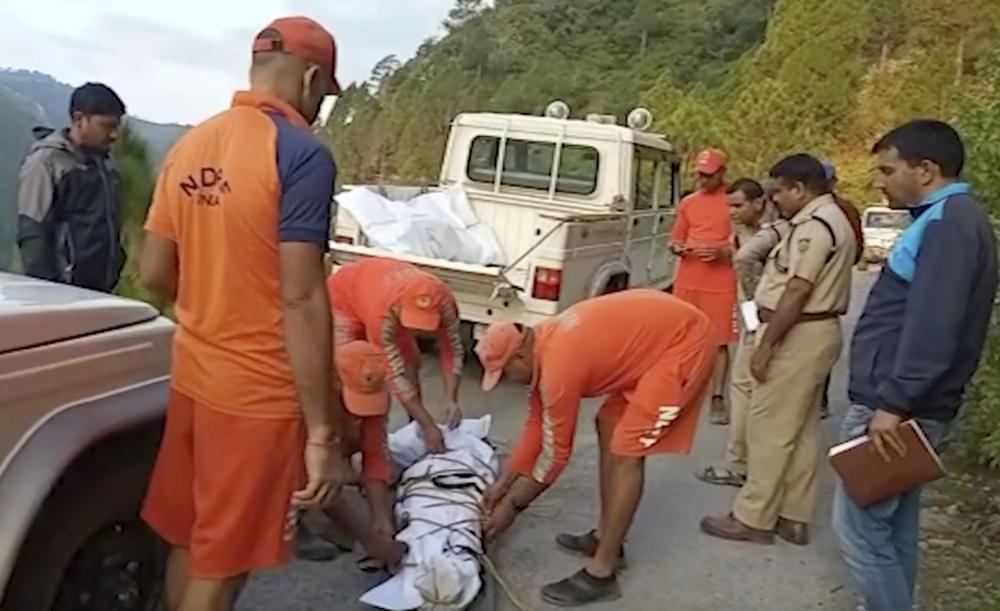 Senior government official Vijay Kumar Jogdande declared they would investigate the occurrence and do postmortem examinations after removing the remains from the scene.

As they dragged up an injured person, officials could be seen cleaning the area of bushes and trees to aid the rescue effort. 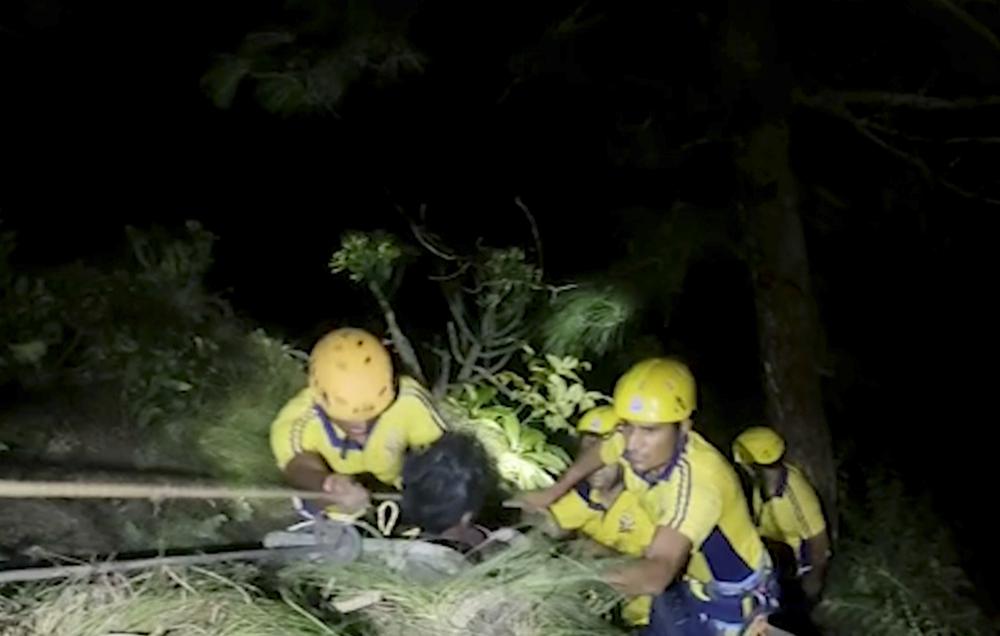 Before being removed on a stretcher, rescuers also used ropes to remove a dead body.

According to Prime Minister Narendra Modi, the affected people will receive whatever assistance is available.

“My thoughts are with the victim’s families at this terrible hour. I hope those who were hurt get better as soon as possible,” he tweeted on Wednesday.

India has many fatal road accidents because of careless driving, badly maintained roads, and old vehicles.

According to the authorities, more than 110,000 people in the country are killed in traffic accidents yearly.

Apple to Manufacture iPhone 14 in India