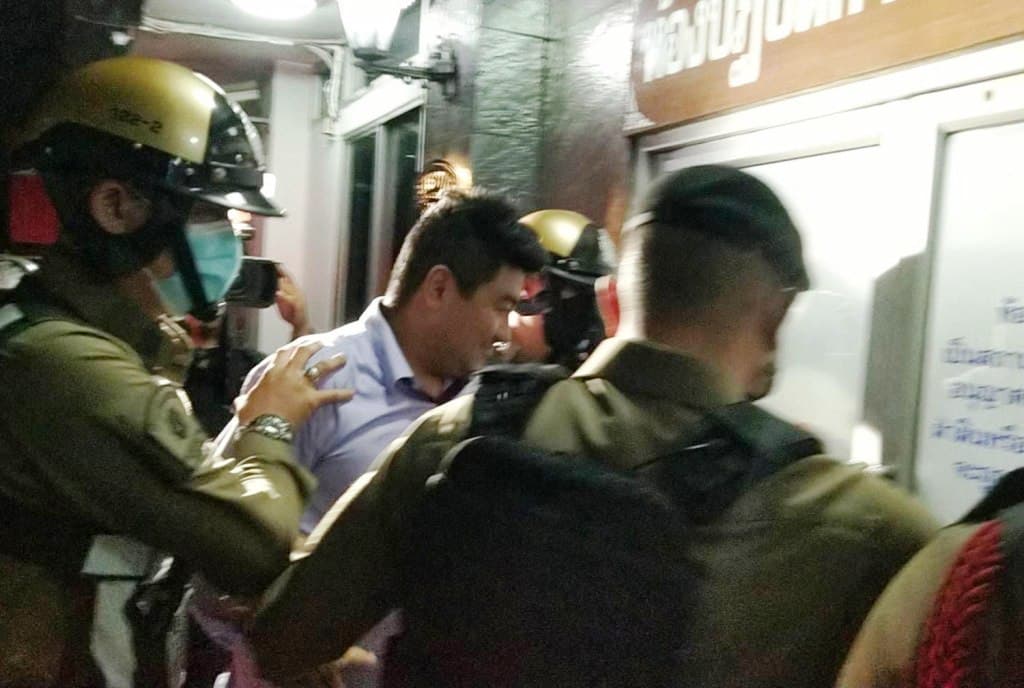 Police have arrested an Australian man suspected of fatally shooting his mother and threatening to kill his wife and children in Bangkok on Friday night.

He has been charged with murder and illegally possessing a firearm.

Mr. Kelvin Shuo Gao is accused of killing his mother in his family’s condo unit on Sukhumvit Soi 39 in Bangkok. Police were called to the scene at approximately 7:30pm on Friday evening.

It was reported to the police that the suspect did not attempt to flee the scene when they arrived.

Homicide detectives said that he threatened to kill his wife and children — aged seven and two — and himself before the police intervened.

According to the Bangkok Post, the suspect has lived in Thailand for 12 years and runs an LED business.

According to the suspect, he was under pressure from his mother, who owns a plastic factory in Pathum Thani’s Sam Khok district.

His mother controlled everything related to the business, and that pressure and alcohol consumption drove him to violence.

Bangkok Police said he shot his mother on the right side of her stomach. The victim’s body was sent to the Police General Hospital for postmortem examination.

Public in Thailand Urged to Stay Calm Over Monkeypox