74-Year-Old American Falls To His Death In Phuket

74-Year-Old American Falls to His Death in Phuket
Advertisement 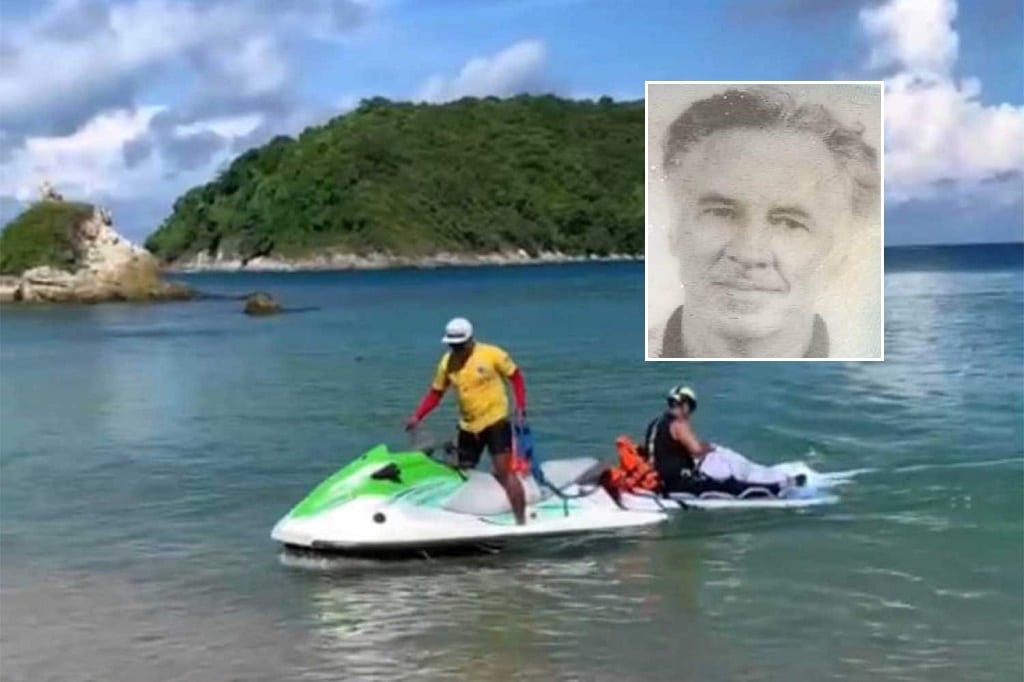 On Wednesday morning, a 74-year-old American tourist was found dead on the rocks below the windmill viewpoint at Cape Promthep in Phuket.

Boonsom Phonrob, head of village Moo 2 in Tambon Rawai, reported the body to the police.

Phuket police said the dead man was lying face down, wedged between rocks.

His clothing consisted of a sports T-shirt, green shorts, and red Converse shoes. The waist bag contained his passport, Thai, US, and South Korean currency totalling more than 30,000 baht, along with a hotel keycard.

From his US passport, police identified him as Mr. John Joseph Sheridan from Pennsylvania.

It was believed that he had been dead for at least seven days based on his body condition.

According to the police, he fell from the viewpoint, but no one reported seeing it. He hadn’t been seen at his Rawai hotel since July 7th.

Police said CCTV around the area would be checked in an ongoing investigation.

The US embassy in Bangkok had been informed of his death.