According to the Office of Wildlife Conservation Information of the Department of National Parks, Wildlife, and Plant Conservation, 135 people have been killed and 116 injured by wild elephants in the last six years, with 27 deaths occurring in the first nine months of this year alone.

Dr. Supakit Vinitpornsawan, the office’s director, attributed the attacks to an increase in the population of wild animals and an increase in the number of occasions when elephants venture out of their habitats to forage for food.

According to him, Thailand has 3,000-4,000 wild elephants spread across 38 national parks and 31 wildlife sanctuaries covering an area of 52,000 square kilometres. 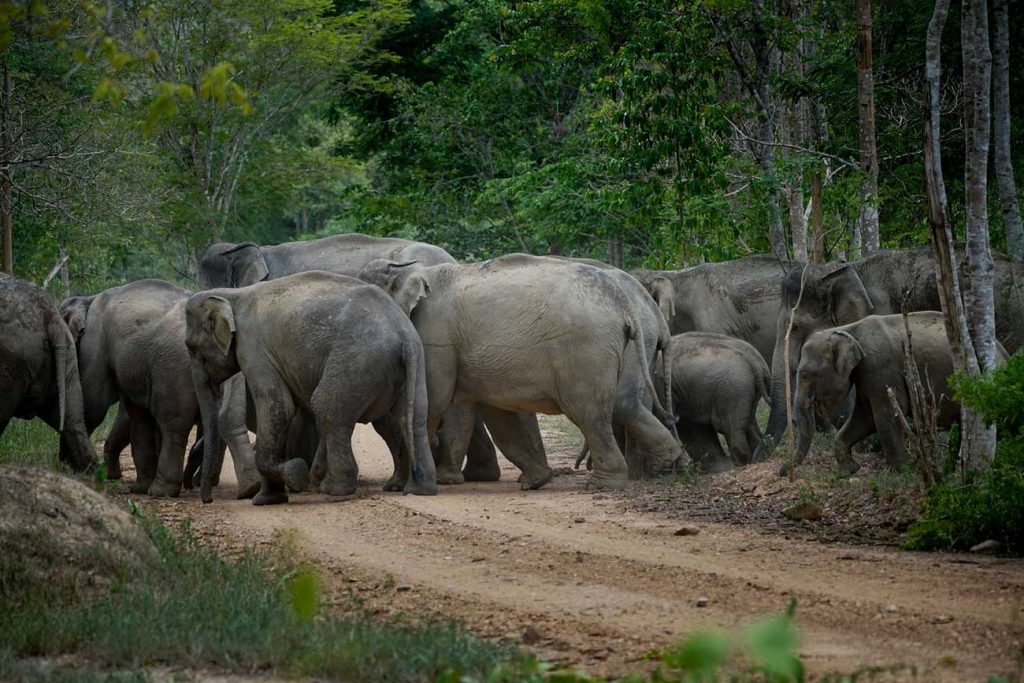 He added that the number of Asian elephants in the wild should not be considered excessive but that their numbers may outgrow some of their habitats and feeding grounds.

He stated about two years ago that elephant attacks and intrusions were reported in 41 forests, but similar incidents have been reported in 49 forests this year alone, causing harm to people and crop damage.

The Department of National Parks, Wildlife, and Plant Conservation has identified five forests where elephant attacks are common.

According to Dr. Supakit, water and food scarcity are major reasons wild elephants leave their habitats searching for food.

A brainstorming session was held today (Friday) at the Department of National Parks, Wildlife, and Plant Conservation to develop plans for wild elephant management to protect the animals while preventing them from causing harm to humans and property damage. 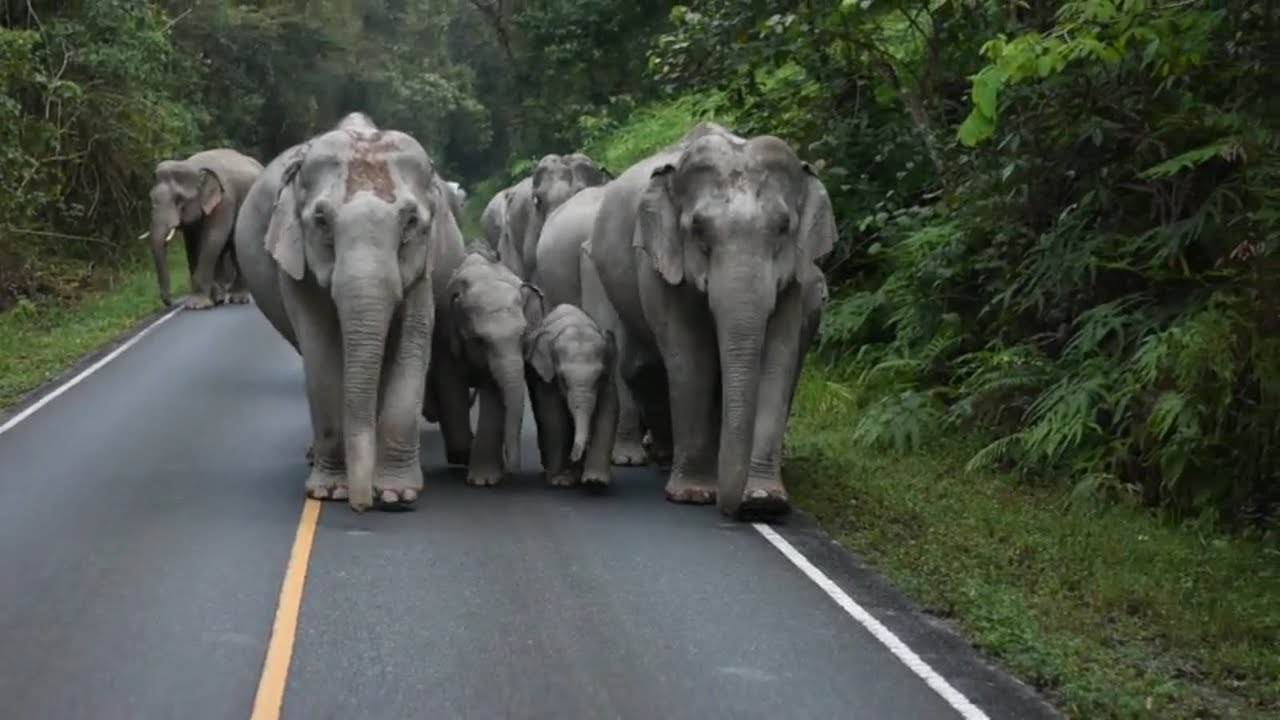 The Asian Elephant, also known as the Indian Elephant by many, is a critically endangered species. The current population has dropped to an alarmingly low level, with only 30,000 remaining worldwide estimates.

The fact that these gentle beasts have been exterminated from large areas of their former habitat epitomizes the disturbingly small number of survivors.

Elephants are thought to number between 3,000 and 4,000 in Thailand. Most of these animals are domesticated, with the remainder living in National Parks Reserves.

Within the Asian species, there are several elephant races. The Indian elephant, for example, is larger, has longer front legs, and a thinner body than their Thai counterparts.

Elephant Nature Park in Chiang Mai is concerned with this particular order because the park only deals with Thai elephants. On the other hand, the facts generally apply to all types of Asian Elephants.

On specifics, various authorities differ slightly. We present you with our interpretation based on our own experience and various sources. Elephants, like humans, have a wide range of characteristics, emotions, and personalities.