On Friday, rescue teams in southern Cambodia searched for 23 Chinese nationals who were reported missing after their boat capsized off some islands off a popular tourist and gambling destination.

The boat capsized early on Thursday off the coast of Sihanoukville, and authorities managed to save 18 people, according to a statement from the provincial government.

What led to the boat’s sinking was unclear. Authorities are questioning a nearby island’s survivors.

The provincial government provided no information regarding the identities of the Chinese nationals, and it was unclear whether any Cambodian citizens were among the missing or those who had been rescued.

China is a major source of tourists and business travellers to Cambodia, but Chinese COVID-19 travel restrictions have made it difficult for many Chinese citizens to travel in recent years. 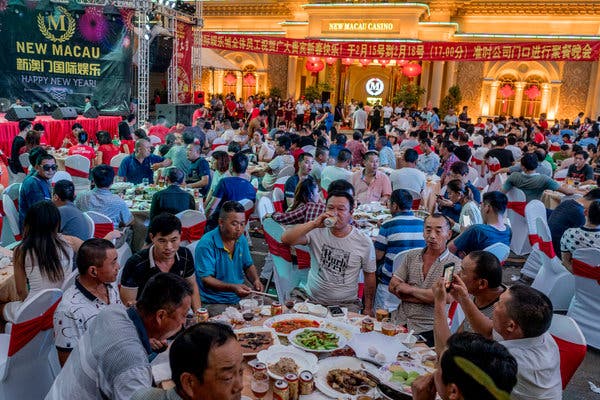 The boat was carrying 41 people, including three women, according to one of the survivors, 27-year-old Chengui Sheng from the Chinese province of Fujian.

Authorities asked fishermen to join the search after border police conducted an initial search and offered a reward of 2 million riels (about $480) for each successful rescue.

There are several casinos in Sihanoukville, and police raids on suspected cybercriminals, some of whom had ties to China, have taken place there recently, according to police.

The Cambodian government outlawed online gambling in August 2019 in response to pressure from Beijing to reduce crime and illicit financial outflows from the industry, which resulted in a labour exodus. 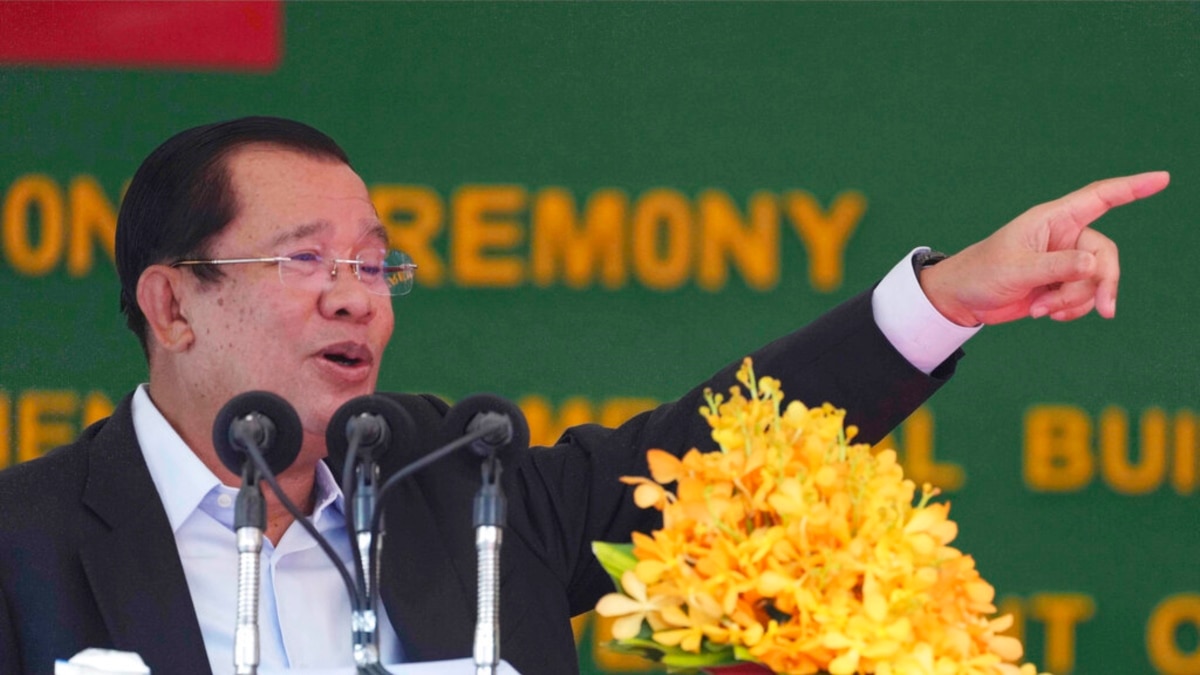 According to FT, there are currently 1,155 unfinished buildings in Sihanoukville. Most have come to an end. The government was forced to construct new roads, footpaths, and drainage systems after the rapid development overwhelmed and severely damaged much of the city’s infrastructure.

These changes represent the only significant changes to the cityscape since the boom abruptly ended.

According to the World Bank’s June economic update, the approved foreign direct investment in Cambodia’s real estate sector fell from $1.7 billion in 2019 to $142 million in 2020.

The bank claims that the construction industry has remained “sluggish” despite the pandemic’s easing.

The value of approved construction permits decreased by 66%, the area of approved permits increased by 67.9% in the first quarter of 2022, while imports of steel and cement fell by 37.5%.