Thailand’s Revenue Department has announced it will use blockchain technology to improve its revenue collection in 2021. The country has already begun integrating blockchain in the oil industry, with the launch scheduled for the first quarter of 2021.

Blockchain is one of the new tech innovations which has been exciting people the most over the last couple of years. The potential for blockchain networks to store information, support transactions safely, and also store users’ personal data safely means that there are various applications for blockchain to improve existing data storage and collections systems.

Of course, it is still some time till blockchain comes into the mainstream completely, but it is encouraging that many companies and governments are looking at blockchain as a way to solve existing problems already.

The COVID-19 pandemic has hit revenue hard, as it has for most countries around the world, but instead of raising taxes, the Thai government is looking to improve its revenue collection, and thus has turned to blockchain as a result.

According to the Thai Excise Department, blockchain will be integrated into tax collections for the 2021 fiscal year, with the customs department also including blockchain in their systems. This will allow the department to correctly identify the price, import duty and tax liability for every imported product, which is bound to increase the efficiency of the customs department, as well as reduce time spent assessing these values.

It will also make it extremely difficult to evade tax, since the three government departments will be able to coordinate their tax audits with each other, making it much easier to spot potential tax evasion.

The fact that the Thai government is turning to blockchain is a big vote of trust in the technology. This is just one area where blockchain has already shown its usefulness. Many companies, in various sectors such as IT, online entertainment and so on have begun using blockchain for various purposes.

For example, we are seeing online casinos begin to use blockchain to store their users’ data as well as offering players the chance to play games using BTC where they can place bets using cryptocurrencies. The underlying technology for those transactions is blockchain, which shows how similar systems can be used to support complete ecosystems online.

The Thai government, as stated earlier, is already building a blockchain-based platform to assess tax revenue from oil products, which is set to launch in the first quarter of 2021. The reason for that is that the oil sector generates the highest tax revenues in the country. It also accounts for two-third of the excise department’s total collection, which amounted to nearly $7 billion annually. Thus, the use of blockchain will help determine whether oil is exported outside the country or is sold domestically.

These are just a few of the ways in which Thailand is looking to integrate blockchain into various systems. The various court records in the country are in the process of being stored on a blockchain platform, with the Thai Office of Courts of Justice hoping to complete this process by 2021.

The Bank of Thailand is also looking at a digital currency, which it has released to a few large companies so far, while it has also partnered with the Hong Kong Monetary Authority for this. Thus, we can see that Thailand is at the forefront of blockchain adoption at the moment, and these ventures are set to improve performance in a variety of public sector enterprises for the government as they get implemented. 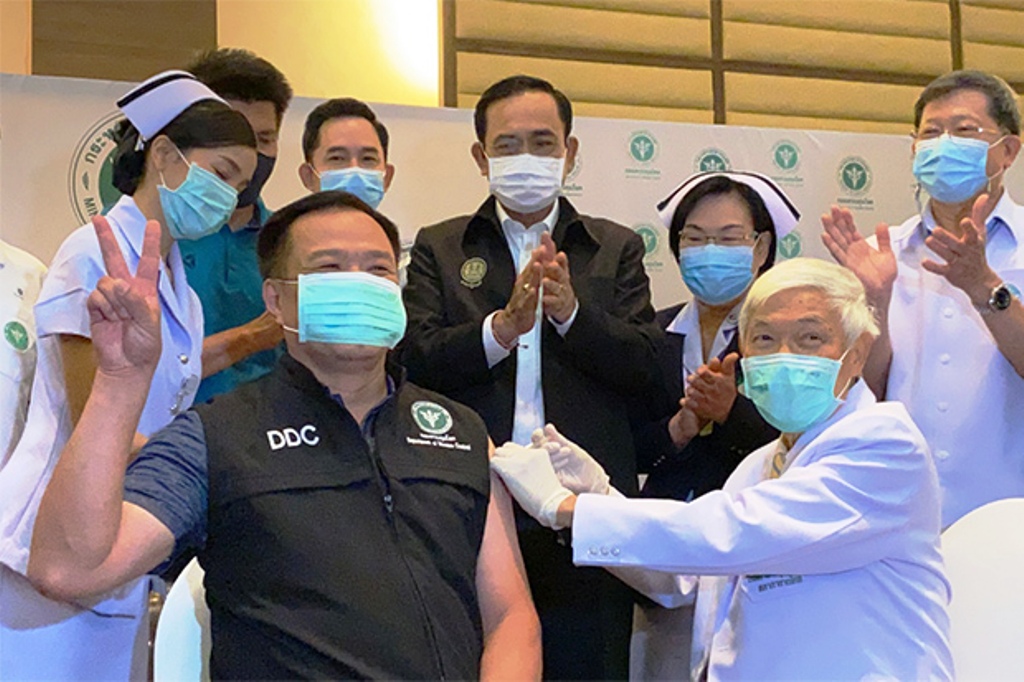 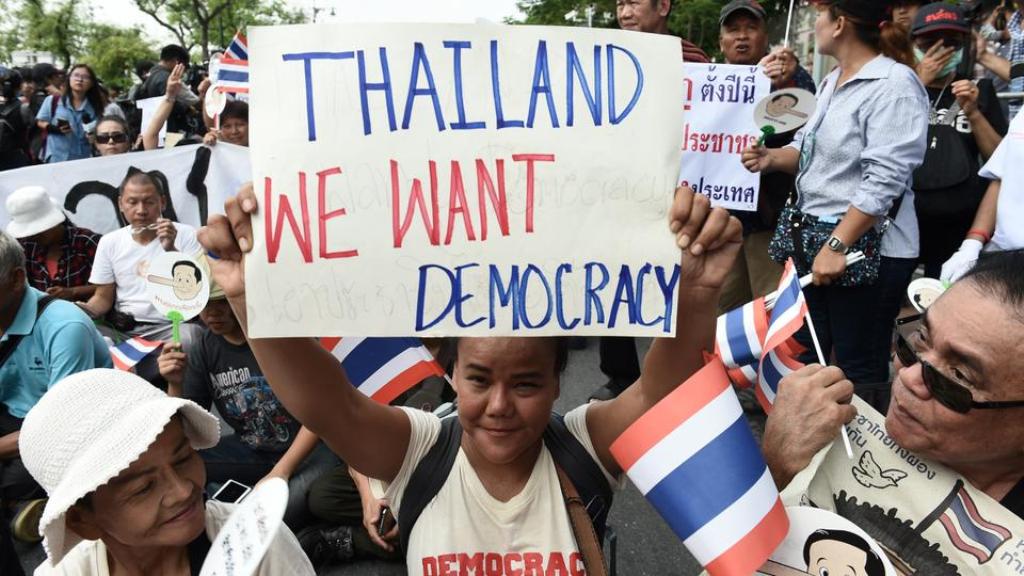