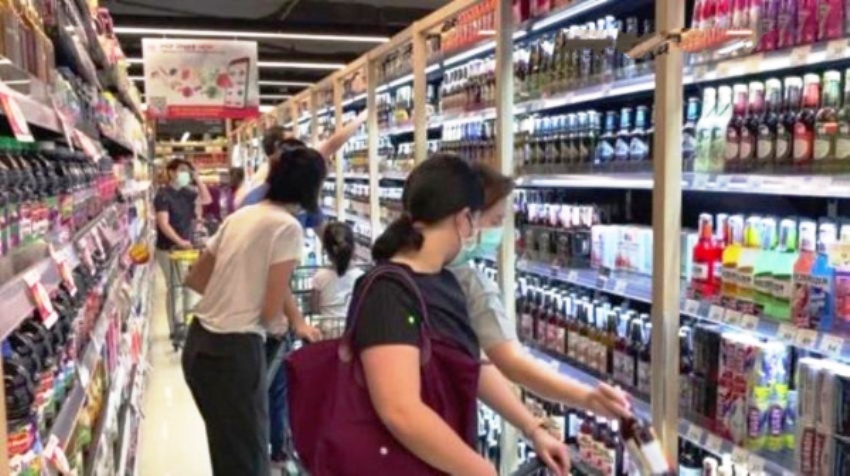 However, government officials have said there is no truth to reports of an impending ban on the sale of alcoholic beverages, Daily News reported.

On Friday, the Center for Covid-19 Situation Administration also confirmed there was no truth to rumors of an alcohol ban. Dr. Taweesin Visanuyothin, the spokesperson for the Thai Government, said the ban on alcohol sales was one of many rumors being spread online in what has been as “fake news”.

The announcement published in the Thai Government’s Royal Gazette on Friday. Its details a set of regulations under Section 9 of the decree, which was first imposed nationwide on March 26. The emergency decree has been extended several times since then. The latest extension is valid until Jan 15, 2021.