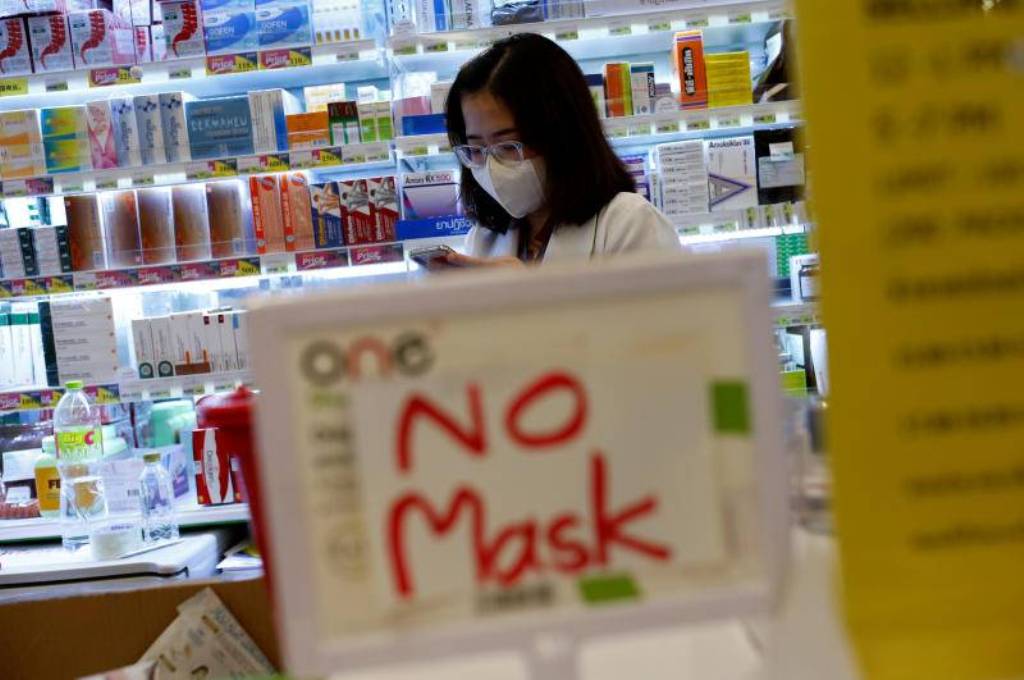 Thai health officials have reported seven new cases of the coronavirus in Thailand as of Saturday, including three Thais and four Chinese. The new cases brought the total reported in the country to 32.

“The seven new virus cases are all in hospital,” said Suwannachai Wattanayingcharoenchai, director-general of the Disease Control Department. One of the cases was part of the group of 138 evacuated from Wuhan on Tuesday, Dr Suwannachai told Bangkok Post reporters.

The other two Thais had exposure to tourists with the coronavirus in Thailand, he said.

Among the four Chinese, three are members of the families of previously reported cases, while the other is a tourist from a “risky area” in China, said Suwannachai.

Among the 32 cases virus in Thailand has reported so far, 23 are Chinese while nine are Thais.

As of Saturday, one more patient was allowed to go home. Bringing the count of discharges of the virus to 10, said Dr Suwannachai.

Furthermore Twenty-two other patients remain in hospital over the virus in Thailand, he said.

No deaths of Coronavirus in Thailand 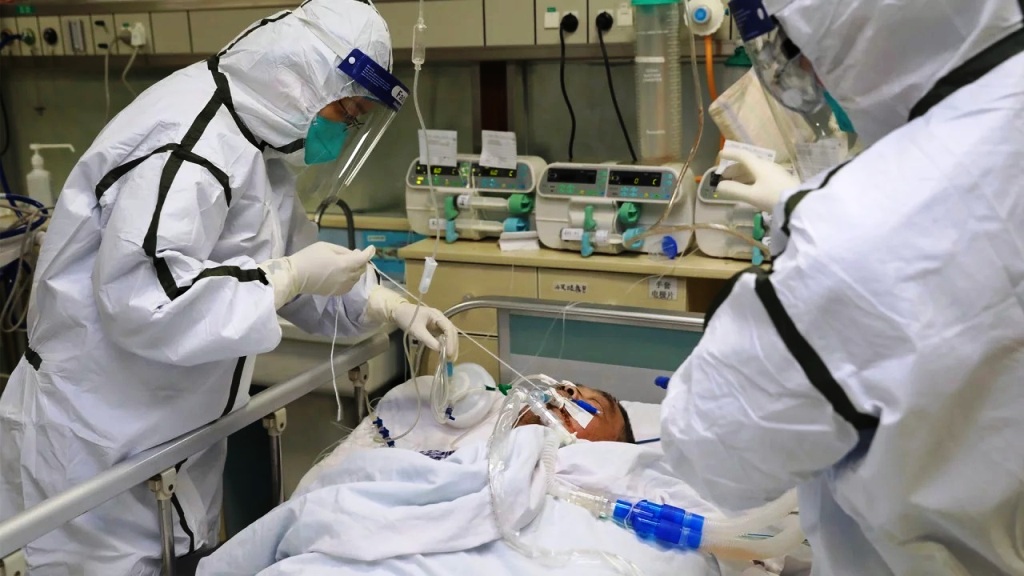 Meanwhile, The coronavirus death toll in China has risen to 811. Surpassing the death toll from the SARS epidemic, according to official data released early Sunday.

The number of confirmed infections rose to 37,198, according to China’s National Health Commission. Eighty-nine deaths and 2,656 new cases were recorded in the preceding 24 hours. Most of them in Hubei Province, the heart of the outbreak.

Many doctors believe that deaths and infections from the current epidemic in China are under counted. Above all because testing facilities at hospitals and laboratories are under severe strain.

The number of new cases confirmed in the country has stabilized in recent days. Furthermore World Health Organization officials cautioned against reading too much into those numbers. Saying that Wuhan and Hubei Province were still in the midst of a “very intense virus outbreak.”